Visit Black Dog Tavern in Vineyard Haven, one of the most iconic spots on Martha's Vineyard. The blackened burger is the star here at lunch. 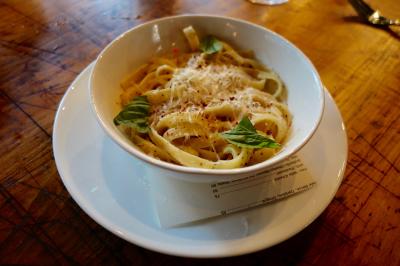 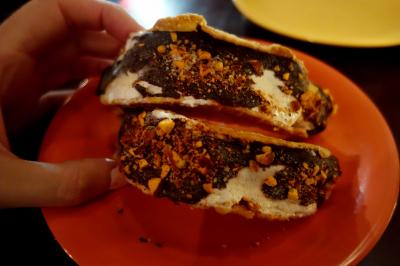 Every Thursday night I have dinner with one of my best friends from college (11 years running) and this week we were feeling adventurous. Determined to try somewhere new, we scoured the web for a spot that not only looked delicious, but where we could park easily. I don't know about you, but I can't stand circling for parking or overpaying for a garage. The worst! 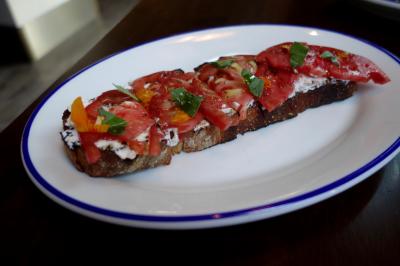 Last weekend my family traveled up to Camden, Maine for four days of waterfront fun. The furthest north I had ever been in Maine was Bath, so I was excited to explore a brand new town. 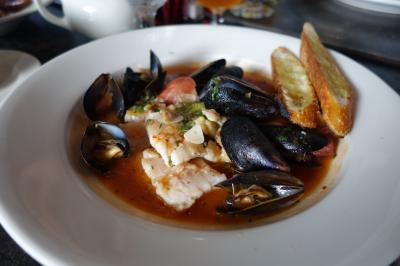 It finally feels like summer has arrived in Boston. We've had consistently beautiful weather and wearing sun dresses and flip flops is at long last the norm. During beach season my daily intake of frozen treats always seems to double. Ice cream after lunch? Sure. Walk to get a cone after dinner? Absolutely. Frozen yogurt at 2pm because I feel parched? You know it.

If you're like me and you're in a total ice cream state of mind, satisfy those cravings at one of these ten dessert Meccas. 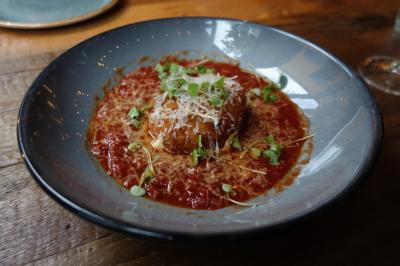 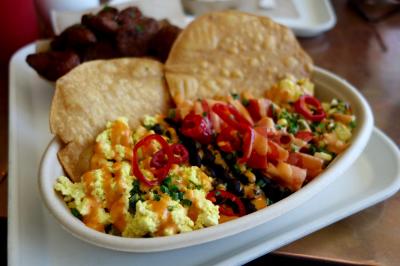 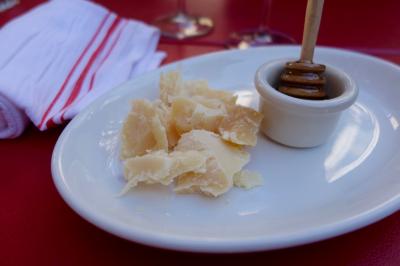 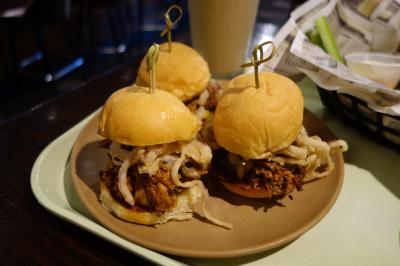 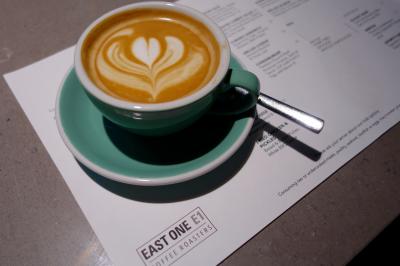 Dining Out: East One Coffee Roasters

On our final morning in Brooklyn, NY we woke up to the sound of rain tapping against our windows. It seemed only fair, since the forecast for the entire long weekend had been for rain and we had nothing but sun on Friday, Saturday and Sunday.

We had made plans to spend our last meal in this beloved borough with a family friend, who happens to live two blocks from the Airbnb we rented. She suggested East One Coffee Roasters, which had just opened and she hadn't had a chance to check out yet.