Every time I finish a show or a series I turn to my friend Stephanie for a recommendation on what to watch next. She's the one who got me into Younger and Hart of Dixie. For months she had been suggesting I try ABC's Quantico so when I finished the last episode of Hart of Dixie I decided to give it a try.

Quantico debuted last season on ABC. It airs Sunday nights at 10:00pm. The show tells the story of Alex Parrish, a new recruit at the FBI Academy. The opening scene of the pilot episode begins with Alex waking up in the rubble of an explosion in New York City. For the entire first season you are trying to solve the mystery behind this terrorist attack.

The show switches between present day (trying to explain the explosion) and flashbacks to the FBI Academy. In the flashbacks Alex is brand new at the training academy at Quantico. You follow along as she and her fellow NATs complete test after test to ensure they are strong enough to handle life in the FBI.

Alex is played by Priyanka Chopra who you may remember from the Emmy Awards red carpet last month. She was on the top of everyone's best dressed list in a stunning, red Jason Wu gown.

Her love interest in named Ryan Booth. We come to find out pretty quickly that though everyone thinks Ryan is a regular NAT, he is actually already a FBI agent and working undercover. He is played by Jake McLaughlin. At first I wasn't able to find the Ryan character attractive due to his crazy, long, lady-like eyelashes, but after enough shirtless scenes I began to see the appeal.

Alex's best friend in the academy is Shelby, played by Johanna Braddy from UnReal, the dark comedy based on the making of the TV show The Bachelor. Shelby's parents were killed on 9/11, which fuels her desire to become an agent.

Alex, Ryan and Shelby are joined in the academy by a host of others - a set of twins, a former police officer, a weapons and explosives genius and of course, the son of the head of the bureau.

The trainer of this class at the academy is Liam O'Connor, played by Josh Hopkins from Cougar Town. On Cougar Town he was basically just eye candy and on Quantico his character is super intense.

Another familiar face in the cast is Marcia Cross from Desperate Housewives who plays the mother of one of the NATs, Caleb. She also happens to be a senator running for Vice President.

I loved Quantico after the second episode. It is fast paced and the plot twists always surprises you. As you learn more and more about the back stories of each of the NATs, you become more invested. It also sheds more light as fingers start being pointed at who may be responsible for the explosion in Manhattan.

I watched all of season one on iTunes and one of the surprising things I was able to observe that I definitely would have missed if I had been watching this live on TV is that the name of each episode is also the last word of dialogue in that episode. So if that hour is titled "Clue" or "Drive" that is also the last word uttered by any character before the scene ends and the credits roll. I thought that was a very cool touch.

You can catch up on the first season of Quantico on the ABC website, on Netflix or iTunes. There are 22 episodes and each is about 45 minutes long. Warning: once you've watched multiple episodes of people learning how to run surveillance, you will think you are being followed at all times.

The article you have shared here very good.sex education jacket This is really interesting information for me Thanks for sharing!

This is amazing article and i really inspired Prianka acting in this movie.
Top Gun Fur Jacket

Thanx For Sharing Such Useful Post Keep It Up :) Fallout 76 Jacket

If not, we can not force him to use the ugly silicone case. I found a smile on my wife’s face. I was sure I was a perfect judge at that time. Then we searched on the Internet to find some cool Dog iPhone 7 Plus Case case for my boy.

I found very helpful information on your post, thanks for sharing with your great knowledge, I have bookmarked to you for future updates
onward denim vest

I wanted to thank you for this excellent read!! I certainly loved every bit of it. I have you book-marked to look at new stuff you post…
picard's jacket
hobbs and shaw leather jacket
the shining red jacket

Positive site, where did u come up with the information on this posting? I'm pleased I discovered it though, ill be checking back soon to find out what additional posts you include. Credit Card Processing Sales

I am happy to find your distinguished way of writing the post. Now you make it easy for me to understand and implement the concept. Thank you for the post. best time to buy bitcoin during the week

I exactly got what you mean, thanks for posting. And, I am too much happy to find this website on the world of Google. http://www.Ibizaclub88.com

Great job for publishing such a beneficial web site. Your web log isn’t only useful but it is additionally really creative too. http://www.Ibiza55.com

hi sir you have written a very important something. I like your every point you dropped gym jewelry

I wanted to thank you for this excellent read!! I definitely loved every little bit of it. I have you bookmarked your site to check out the new stuff you post.
สมัคร ufa"

END_OF_DOCUMENT_TOKEN_TO_BE_REPLACED 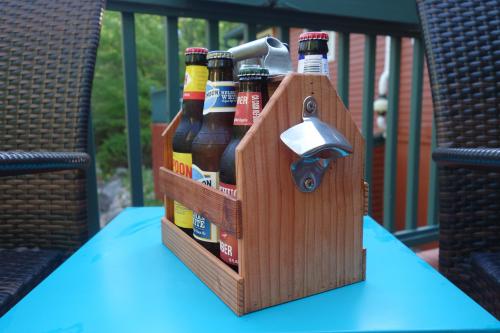 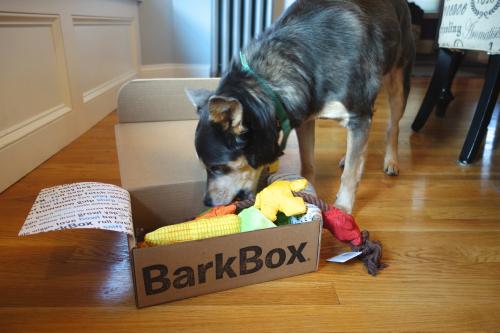