Back in December when I shared my review of Amazon's Sneaky Pete, a reader commented that I should watch The Marvelous Mrs. Maisel, also on Amazon. I hadn't heard of the show at that point, so I immediately looked it up. If you aren't familiar, the premise is that Midge Maisel is a young newlywed helping her husband, Joel, pursue his dream to become a stand-up comedian. When it turns out Joel is having an affair and leaves, Midge discovers that she may actually be the one with more natural talent.

Rachel Brosnahan plays the title character and she's fantastic. Brosnahan is 27 years old (let's pause to take that in). You may recognize her from her role on House of Cards. As Midge Maisel, Brosnahan is a firecracker. She's witty, passionate and relentless.

Her husband, Joel, is played by Michael Zegen. If he looks familiar, he was also on Boardwalk Empire. As Joel, Zegen strikes a perfect balance between charm (in their early courtship) and selfishness. My favorite scene with him is actually at the very end, when he has one last night with Midge (in her childhood bedroom) and he starts to realize everything she did to keep him happy.

The show was co-created by Amy Sherman-Palladino and Dan Palladino, the famous co-creators of the Gilmore Girls. While this show has a completely different vibe (they traded present day Stars Hallow for Manhattan in the 1950s), it has the same female heroines and quick dialogue.

The Marvelous Mrs. Maisel is extra marvelous because it is visually stunning. Not only are you transported to the glitz and glamour of 1958 New York, but the costumes are magnificent. It reminded me of the way I loved to watch Mad Men just to see the clothes. If you were as obsessed with Midge's wardrobe as I was, check out this definitive ranking of her most fabulous outfits.

The only element of the show that grated on me was Midge's parents, played by Marin Hinkle and Tony Shalhoub. The mother felt completely one dimensional and her father's eccentricities were over the top and distracting.

Fun fact: actress Marin Hinkle is from Boston and her mother, Margaret Hinkle, was a judge in Massachusetts Superior Court.

If you're looking for a new show to stream with a dynamic female lead, this is it. The show is free to watch if you have Amazon Prime. There are eight episodes and each is somewhere between 45 - 60 minutes long.

Tell me, what are you binging and loving? I always need new recommendations.

JioTV is a live TV streaming service from Jio. It basically allows you to watch live TV channels and past 7 days program. The app comes with smart features, multilingual user interface in more than 15 languages, option to set reminders, and more. The JioTV app is available for both iOS and Android users. It is the second Jio app to make to the web, first is the JioCinema. jiotv not working

This particular papers fabulous, and My spouse and i enjoy each of the perform that you have placed into this. I’m sure that you will be making a really useful place. I has been additionally pleased. Good perform! 먹튀검증사이트

Intriguing post. I Have Been pondering about this issue, so much obliged for posting. Really cool post.It "s truly extremely pleasant and Useful post.Thanks 먹튀검증

Thanks for sharing us. f2movies

Islamic Wall Art and Decor for the Modern Muslim Home Modern Islamic Canvas, Prints, and Framed Art for your home or as an Islamic Gift to family and friends. Top quality Islamic Wall Art made in USA and UK with FREE worldwide shipping islamic wall art frames

One present why galore businesses opt for postcards is because they are overmuch cheaper to be prefab and this can forbear a lot of expenses on the lengthened run. [url=https://ip-192-168-0-1.com/]198.168.0.1 User Name[/url]

One present why galore businesses opt for postcards is because they are overmuch cheaper to be prefab and this can forbear a lot of expenses on the lengthened run. 198.168.0.1 User Name

Hey, this day is too much good for me, since this time I am reading this enormous informative article here at my home. Thanks a lot for massive hard work. london escorts

I'm constantly searching on the internet for posts that will help me. Too much is clearly to learn about this. I believe you created good quality items in Functions also. Keep working, congrats! remote working

I think that thanks for the valuabe information and insights you have so provided here. Kevin Galstyan

Exploration is an enormous piece of our prosperity it's the bedrock of all that we do with our customers. We don't guess what’s wrong with a web business. We discover. This is the work of our exploration division. The vital inquiry to address is 'The reason why aren’t visitors converting? and we investigate every possibility in discovering the appropriate response. And up to now i am trying to look for the answer and luckily i bump in here. Thanks for the person who mentioned this site to me. I am hoping to have word to your thoughts. Thanks in advance chips999

END_OF_DOCUMENT_TOKEN_TO_BE_REPLACED

Holiday Gift Guide 2017: For The Hostess

Attending a few holiday parties this year? Be sure to check out this gift guide for the hostess. You will wow your family and friends with these thoughtful ideas. 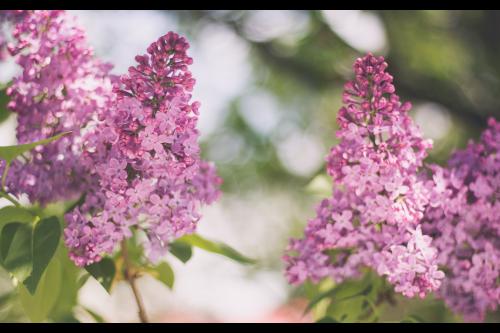 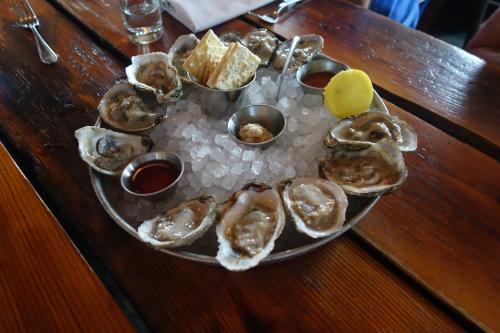