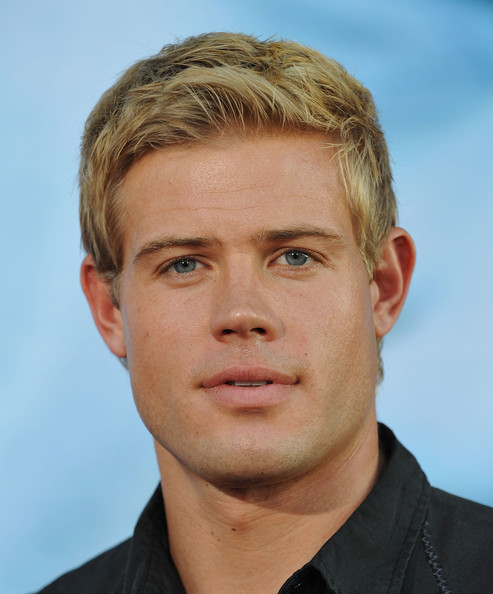 This week's episode of 90210 had one of the sweetest, most touching story lines yet. As Teddy and Silver's relationship grows, so does his commitment to brightening her world. In addition to befriending Silver's mother, Jackie, and offering to sit with her while Silver run errands, he helps Jackie decorate the entire house in party themes Silver always wanted as a kid. 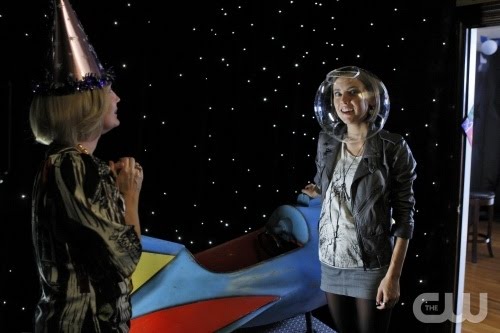 In one of the final scenes, when Silver and Jackie are enjoying their fake camping, Silver says, "I thought you would die and I wouldn't have a single positive memory." Awww! My heart is aching. 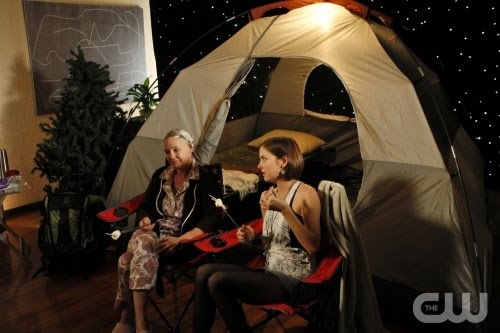 If only that story line didn't come crashing down with Silver waking up in the morning to her unconscious mother! Hopefully she is going to wake up!

Three cheers for Teddy for one of the most thoughtful gestures I have ever seen. Made more thoughtful by the fact that he wasn't even there to take credit for it. He just let Silver and her mom have their moment. See, he is more than rock hard abs.

Some great drama with Dixon this episode, lashing out at his mother for keeping Sasha's secret. He went so far as to say, "It's not like you're my real mother!" Oh snap!

Now many of my fellow fans have told me that they think Liam confiding in his surf team friends about Jen Clarke and their subsequent willingness to help him take her down is cute. I have to say, I respectfully disagree. I think its lame and very elementary school. Plus, Jen Clarke is not human. It's going to take more than the West Bev surf team to make her disappear. 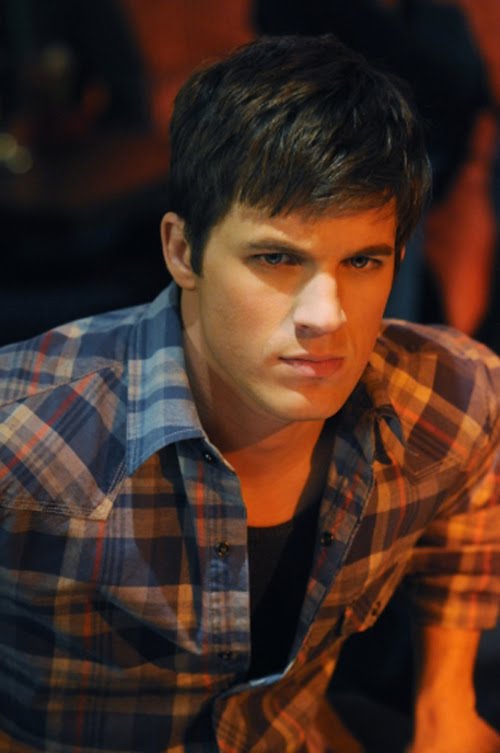 Also this episode Annie tells Jasper she loves him. GAG! She also says she wants him to be her "first." Now, correct me if I am wrong, but didn't she already sleep with that Mark kid? The one with the "sext" of her? Producers, anyone want to clarify here, because it seemed obvious at the time. In previews for next week, Annie brings Jasper home to meet the parents. OH YES! I cannot wait for the awkwardness that is about to ensue. I'm giddy at the thought! 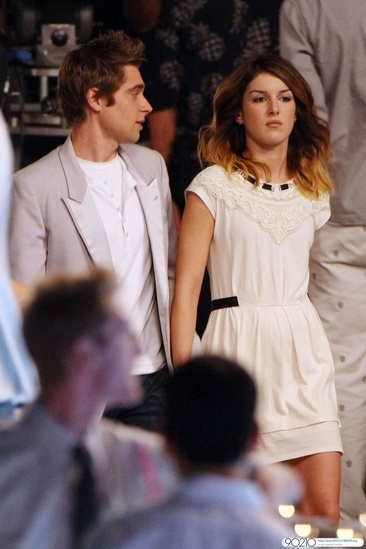 I hope next week we see more of Naomi's new flame Jamie. He is quite yummy. I am also still waiting to see what is under that tarp in Liam's garage. Perhaps something that will help with the "eliminate Jen" master plan?

Here's why I liked the Liam story line... Over the past season we've learned he's an outsider, has moved around a lot, has a less than desireable family situation and sticks mostly to himself. This season he's actually been able to let down that Bastille-like wall around himself and begin to trust people and make friends. We only know things about his life through scenes with family etc - he never talks about it to his friends, but this past episode, him opening up and letting the friends in on what was upsetting him was a HUGE step for him. I like seeing him be vulnerable and not so tough-guy all the time. Those are my thoughts anyways. :)

Knite in shining new episodes are now release you may get the full attention of your audience to provide the good and quality content. Some of the best essay writing service 2020 will provide by many companies and they earn a handsome amount.

END_OF_DOCUMENT_TOKEN_TO_BE_REPLACED 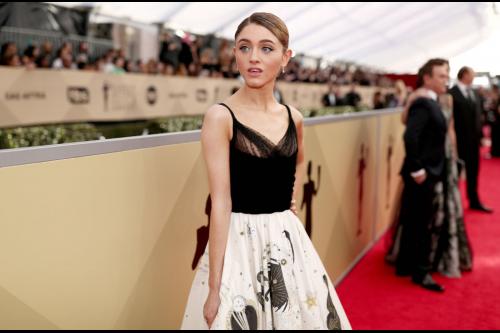 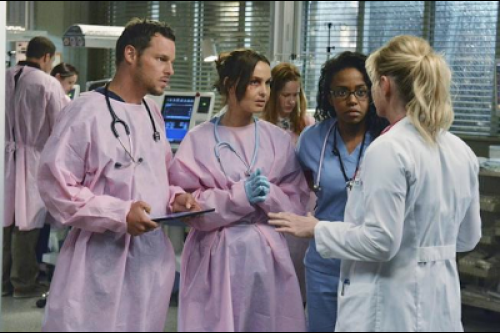 I can't believe we are already at the season finale of Grey's! Now the terrible summer TV begins. Ugh. I think show creator Shonda Rhimes has a thing for dark and twisted story lines. She likes us to be in agony. I spent the back 30 minutes of tonight's episode on the edge of the couch, with my hands over my mouth, muttering, "Oh my god, oh my god, oh my god." Shonda! Why do you do this to me?

Excuse Me, Could You Take This Knife Out Of My Back?

Hello faithful readers! I want to apologize to you for only now writing a recap of an episode that first aired 5 days ago! GASP!