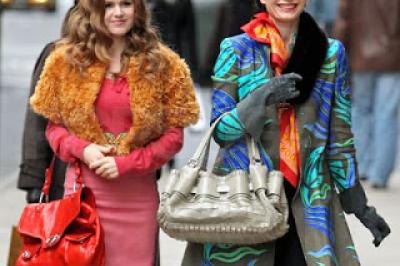 Rental Review: Confessions of a Shopaholic

I went to a college that did not offer cable television in the dorms. I will wait while you get over the shock. 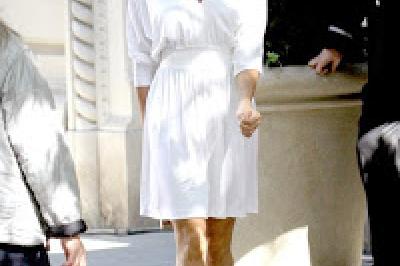 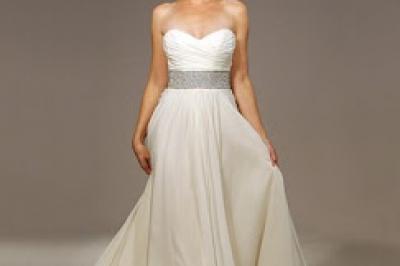 As the friend and relative of several engaged ladies, I have had the pleasure of perusing bridal magazines and websites to look at everything from floral arrangements to cake designs to favors to the most important item, the big, white dress. 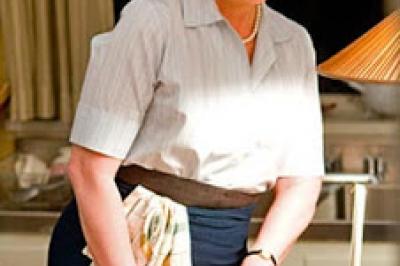 After weeks of anticipation I finally took in the delicious treat that is Julie & Julia. 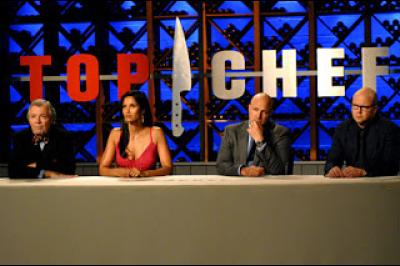 Now two episodes into it's 6th season, Bravo's Top Chef has one of the mos 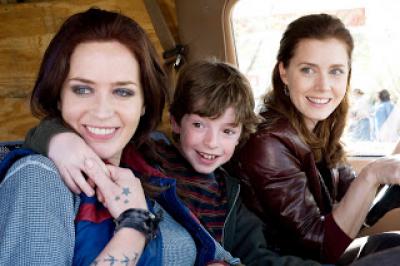 This week a girlfriend and I watched "Sunshine Cleaning" months after first seeing the preview in a movie theater last December, prior to the screening of "Slumdog Millionaire". We looked at each other then and said "let's go see that!" Well, we never made it to the theater, but it did make it to the top of both of our Netflix queues. 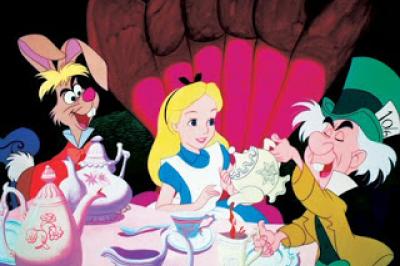 Shop: Tea For Two, Tea For You 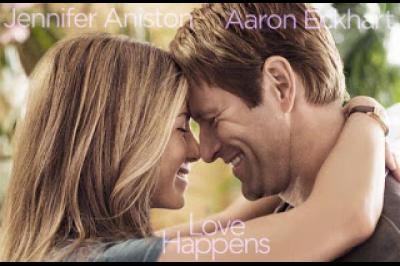 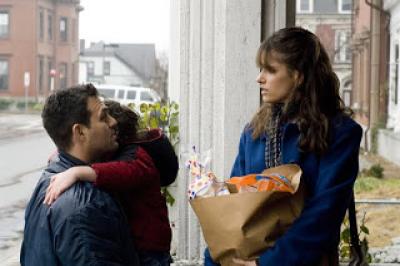 Rental Review: What Doesn't Kill You 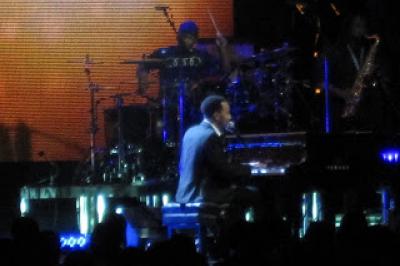 Hello, loyal Pop.Bop.Shop fans! Please forgive me for leaving you without any reading material while I was on vacation. 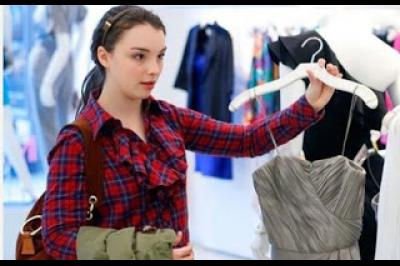 This week on BRAVO's NYC Prep, the cast continued their tradition of upping the level of ridiculousness with each passing week. In this installment, we get a tiny window into the souls of these seemingly conscience-less teenagers. 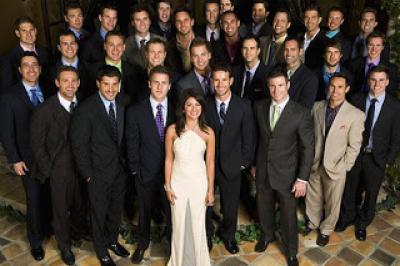 The Bachelorette: Some Of The Men Tell All

Last night on the Bachelorette, it was the t