When I saw the previews last week for tonight's episode of Grey's Anatomy I was weary. I hate scary movies and I had a feeling I'd be freaked out during this episode.

There were definitely a few moments where my heart was pounding. It's all about that creepy music!

The hour started with a patient biting Murphy in the neck. One of his teeth was lodged in her neck. Disgusting.

Then there was an older woman with a bug bite that had grown into an open wound full of maggots. I just felt nauseous typing that.

Lastly, an elderly woman with very scary eyes came in looking for Dr. Brooks. Shane takes her under his wing and says, "I'll be your new doctor."

A lot of tonight's episode revolved around Bailey and the return of Ben. He is so outrageously handsome. 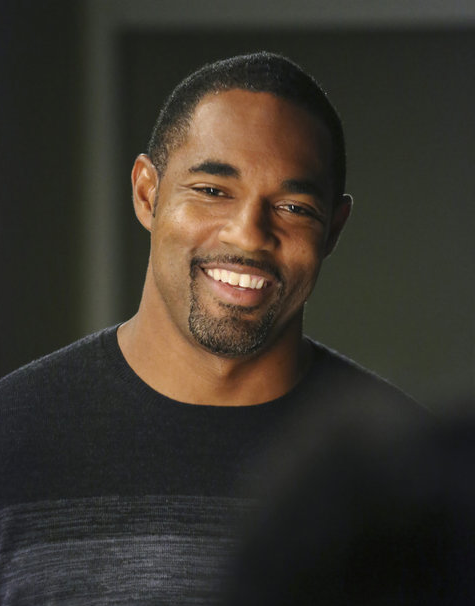 Turns out Ben is obsessed with Halloween. He creates a haunted house and an awesome costume for Tuck. Too cute. 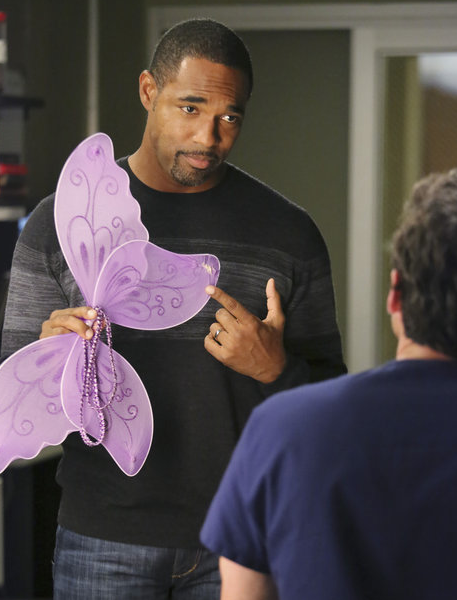 He also confesses to Bailey that he quit his residency program in California. She was not only displeased, but she used the word, "Disappointed."

This hour Bailey was also kicked off the Chief's surgery by the man himself.

In the final minutes of the episode Cristina leaves Meredith's kiddie Halloween party and saddles up at Joe's Bar. Shane is there a few stools down, slides over to her and offers to buy her a drink. I will die if they hook up.

In previews for next week, Kepner wants to get it on with Matthew (in the ambulance, perhaps?) and Bailey falters during surgery. Haven't we seen Bailey go through enough the past few years? Give the woman a break.

END_OF_DOCUMENT_TOKEN_TO_BE_REPLACED 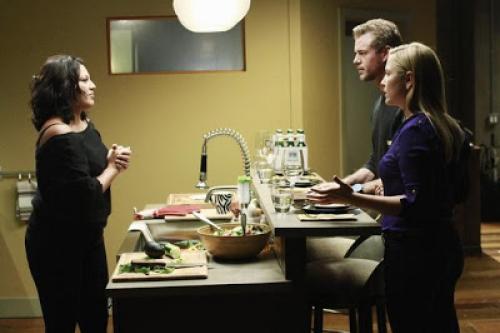 Though not a whole lot happened on Grey's Anatomy tonight, I found myself really engrossed and invested in this episode. Let's start with Dr. Kepner. I absolutely loved her lowering her voice to command more respect from her fellow residents and I give her a standing ovation for her speech at Joe's bar. That's right, girl! You tell 'em! 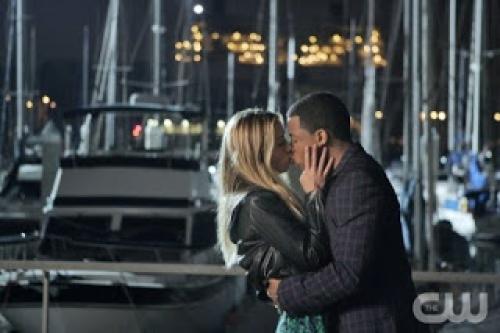