Ok readers, this is the last of my doubled up recaps! Also, as a heads up, Grey's Anatomy is a repeat this week, so there won't be a recap on Thursday, as there will be nothing new to report.

Off we go to the world's most glamorous zip code!

So we're back from winter hiatus and Silver and the professor are now openly kissing in public and he's talking about Silver meeting his three year old? My how things change!

Liam is recovering from his accident and when Annie visits him in the hospital, he's over her. He says, "When you were in trouble, I rushed to be with you. When I was in trouble, you went shopping for paper weights." Touche, Liam.

I have to ask, who is this Vanessa character? We do not need you. Especially since you are acting like it wasn't you who hit Liam. At the end of the episode, when Annie discovers all of Vanessa's fake IDs, then I was slightly more intrigued. But only slightly. 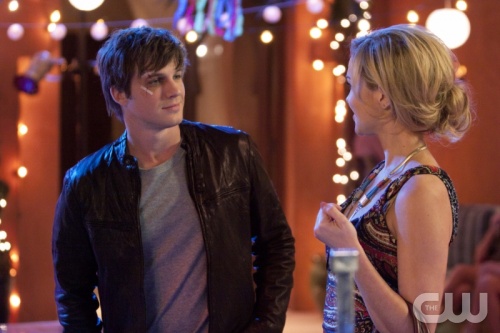 Speaking of new characters, Ivy admits she had an affair with photographer Nick in New Guinea and now they are kissing in public! So much PDA this episode!

Adriana and Dixon are prepping for a gig and the manager hits on Adriana right in front of Dixon. "Wear something tight tonight." Gross.

Naomi spends the episode planning a party for Holly's mother and then ruining her triumph by being caught hooking up at the party. Rookie mistake. Naomi then tells Holly's mother she needed a fling to get over Austin. Holly's mom gives her a second chance. 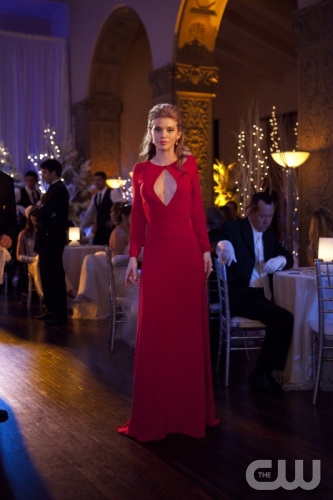 On the topic of second chances, Navid's father returns! I did not see that coming.

The final shocker of the episode was that Silver's professor beau is the adopted father of Adriana's baby! Now that is an amazing plot twist!

In closing, I am obsessed with Annie's silver and black party dress. Can I have that shipped straight to my front door? 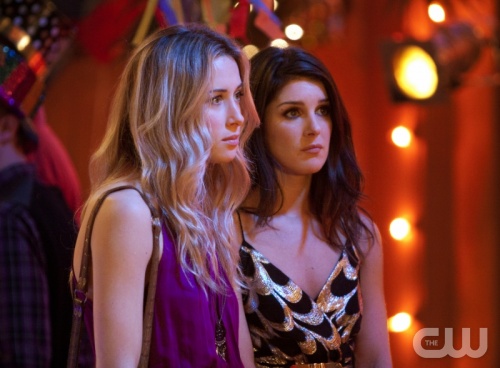 We open with Austin listening to break up music. I was so happy to learn that Navid, Dixon and Adriana share my distaste for country music.

In the first five minutes of the episode, the professor is asking Silver if she would move to New York City with him. Is it just me, or are all the relationships on this show on fast forward?

This hour Naomi is planning a party for Mitchell Nash and suggests that Holly assist her. What was she thinking? Ivy said it best when she asked, "Do you have a death wish or something?"

Of course Holly does screw it up and Naomi gets fired again! That's twice in two weeks! Surprisingly, Holly makes nice with Mitchell and recommends Naomi for all of his party planning needs. Truce? 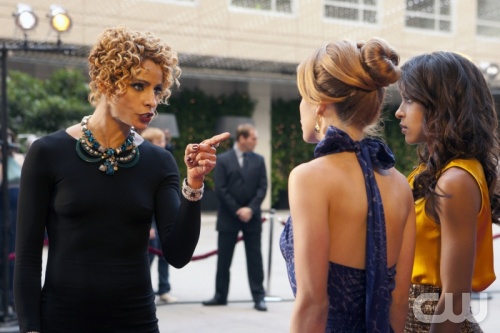 Meanwhile, Dixon and Austin egg and toilet paper Holly's sorority house. The next day, Dixon finds an article online that the house burned down. Oh boy.

Toward the end of the hour Vanessa comes clean about hitting Liam the night of his accident. Somehow, Annie winds up sounding like crazy one because she shows up to watch over Liam. Lose-lose here for the girls.

Lastly, Navid figures out that the professor is the one who adopted Maisy. In the final moment of the episode it seems he is going to spill the beans to Adriana. I sincerely hope this doesn't happen. If the writers decide to have Adriana try to get the baby back, I will flip. 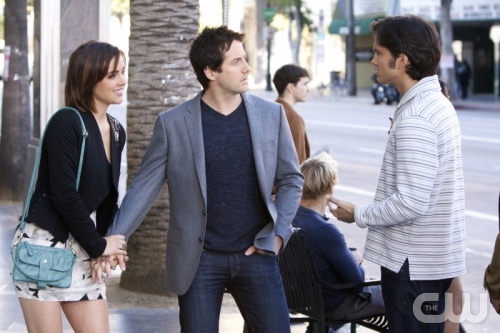 In previews for next week the professor dumps Silver, a new nerd hits on Naomi (Max, Part II?) and the All American Rejects perform.

In other 90210 news, in real life Jessica Lowndes (Adriana) has a new song and a music video! Watch here.

END_OF_DOCUMENT_TOKEN_TO_BE_REPLACED 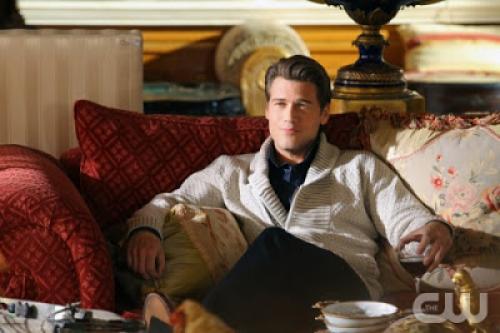 Tonight's episode of 90210 was all about heart break. First Dixon breaks Adriana's heart when she finds out he chose his music over her. Dixon leaves town to join Haley Reinhart's tour. Oh hello, American Idol cameo. 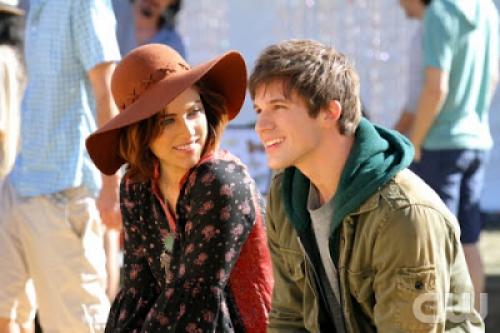 During tonight's episode of 90210 Adriana fixates on taking down Vanessa. She is so hyper focused on proving to Liam and Dixon that Vanessa is bad news that she misses the meeting with the record label (hello, LaToya Jackson cameo!). Before we know it, Vanessa is staging a fight between her and Adriana, Adriana is being dragged off by security and Dixon has to go on stage and perform alone. After all this, Dixon gets offered a record contract, but not with Adriana. They only want him as a solo act. Do you think Dixon will tell Adriana the truth?