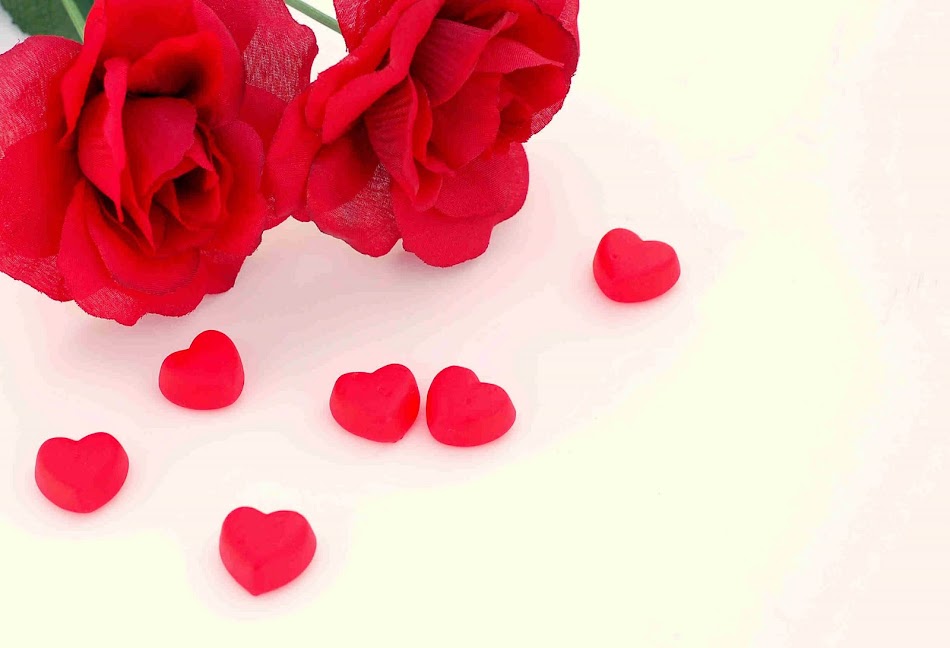 Last week I watched the Bachelorette with a girlfriend and she was so hysterical I wished I had live blogged the 2 hour premiere to capture all of her commentary. This week, she is over again watching with me and I'm making my first attempt at live blogging! Here we go . . .

8:01pm - The boys are shooting a calendar on the beach? Here's hoping for hot bodies.

8:04pm - Crazy ADD Frank gets the first one-on-one date. This should be good. Cut to Cape Cod Chris L., jealous of the one-on-one date. Why does he look different every time we see him? From the couch, "I want the red hoodie back."

8:10pm - Ali and Frank abandon the car on the side of the road (totally unrealistic) and Ali praises Frank's spontaneity.

8:11pm - Ali and Frank stroll on the Hollywood Walk of Fame, while random strangers asking for Ali's autograph and photos with her.

8:12pm - Craig R. and Rated R have a heated poolside argument. Craig is breaking one of the cardinal rules of the Bachelor/Bachelorette - don't focus on the other contestants! Just focus on the prize to be won!

8:13pm - Ali and Frank traverse the rocky "path" to literally stand right next to the Hollywood sign. Ali asks Frank about Paris and his screen writing. As you may recall, sometimes he says he writes his screenplays in Paris, sometimes at his parents house. Now a new gem has come to light, he also manages a retail store. Ali is turned on by this, and Frank gets the first kiss.

8:18pm - From the couch, "Oh. The car reappears." Ali tells Frank, "There is nothing normal about you." Wow, you really like him, huh?

8:21pm - Ty has to remove Craig M. from the room. Roberto says "I am just focusing on Ali. Let these other guys duke it out." YES! That is how you win, buddy. Good move.

8:23pm - While Ali pours her heart out to Frank, he looses interest and sniffs the rose she just gave him.

8:26pm - Ali rocking bohemian hair for her group date. The men howl when they roll up and see Ali is wearing a black bikini top and linen pants.

8:27pm - Ali announces the boys are shooting a calendar. Hence why there are 12 of them on the date. Convenient.

8:29pm - Jonathan freaks out when they hand him a black speedo. Nothing turns a girl on like anxiety and complaining.

8:30pm - Ali poses with the men for the calendar. Love the hoola hoop shot. Cute!

8:39pm - Ty asks Ali for one-on-one time and decides to open by spilling the beans about his divorce. Oh boy. I perhaps would not have done that. From the couch, "Wow, look how wide her eyes got. Yikes."

8:40pm - Jonathan. What are you wearing? A white, Thriller jacket? Did you just call your face the "money maker"?

8:42pm - Jonathan decides to use his one-on-one time with Ali to talk about how Craig M. is not right for her. This is how people don't get chosen, by focusing on the other men. Tisk, tisk.

8:46pm - This Jonathan vs. Craig M. story line is already tired. Move along.

8:48pm - Back at the house, Jesse "Peculiar Man" gets a one-on-one date via engraved cuff links.

8:49pm - Ali snuggles right into Rated R during their one-on-one time. She is crushing on him.

8:51pm - Ali gives the date rose to Ty. Apparently the divorce baggage, not such a big deal.

8:59pm - Why does Jesse know what skinny jeans are.

9:00pm - Why would Ali want to take a tiny puddle jumper to Vegas if she is afraid of flying? And why is she clutching Jesse's forearm or thigh instead of holding his hand?

9:01pm - Off the plane and into a red Ferrari. From the couch, "Maybe this one can break down too."

9:03pm - Ali and Jesse pull up to what looks like the new Aria hotel.

9:04pm - Ali and Jesse suck back oysters at the pool. He's is beyond unrefined, but Ali seems to like him. Blinded by hotness.

9:09pm - Back at the house, Craig M. puts on Jonathan's white Thriller jacket and impersonates him. Did I mention I'm over this rivalry?

9:11pm - Jesse is definitely going to be "the guy who can't open up." Just like Reed before him.

9:20pm - Ali enters the room in a short, shapeless dress. From the couch, "Is that white? Or another shade of yellow?"

9:22pm - Chris L. and Ali have one-on-one time and bond over Massachusetts and saying "wicked." Very deep connection being formed here. Not.

9:24pm - Roberto steals Ali away and they revisit their salsa dancing spot. Roberto reveals he was drafted by the Rockies and the Twins. Can you be drafted by two teams? Roberto and Ali play catch and he teaches her how to throw a knuckle ball.

9:26pm - Kasey's turn for one-on-one time. Wait, nope. Interrupted by Frank. The men immediately started complaining since he already has a rose.

9:31pm - Jonathan and Craig M. get heated. Again. Craig puffs out his chest and starts sauntering toward Jonathan. Just then Ali enters the room and breaks the tension.

9:33pm - Jonathan uses his one-on-one time to talk about Craig M. again. Seriously dude? This is not helping Ali get to know you.

9:35pm - Ali asks Craig M. out right, "Do you like me? You always look away from me. Your legs are crossed away from me." You go girl, call him out! She goes on to ask him why someone in the house would call him "dangerous." He barely defends himself. From the couch, "Oh yeah. He's going home."

9:44pm - Craig M. decides to address all the guys at the cocktail party and ask who told Ali he is dangerous. He calls out Jonathan. And we're relocated to Awkward City.

9:46pm - Where is Ali during this awkward Craig vs. Jonathan show down?

9:52pm - Ali does the staged lifting of each suitor's photo.

9:58pm - Jonathan! Gets the last rose! Ali whispers, "Thanks for having my back this week."

9:59pm - Cute Tyler gets the boot? Sad. It looks like he burned his forehead with a flat iron.

10:00pm - Next week Ali and the men shoot a video with the Bare Naked Ladies in which she makes out with each guy. Roberto and Ali tight rope walk between buildings. Everyone hates on Rated R. From the couch, "He is like this season's Vienna. Everyone hates him."

Thank you all for joining me on my first live blogging adventure! Hope you enjoyed the real time commentary!

Wow, What a Excellent post. I really found this to much informatics. It is what i was searching for.I would like to suggest you that please keep sharing such type of info.Thanks

END_OF_DOCUMENT_TOKEN_TO_BE_REPLACED 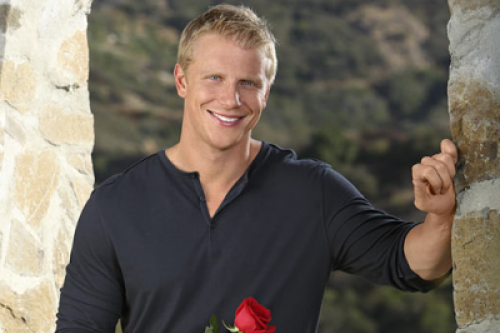 The Bachelor: The Fantasy Suite

I spent last week in New York City for work so sadly I couldn't watch "Gossip Girl" last Monday. How ironic that I was gallivanting around the home of our Upper East Side crew, but I couldn't watch them! I was planning a doubly devilish recap tonight, but the CW seems to be airing repeats. First 90210 and now this. Damn you, Hurricane Sandy! No matter, below are my thoughts on last week's fashion show disaster. Last week: