This week's episode of Grey's Anatomy had some shocking twists! Let's start at the end, because that's the moment that sticks out to me most. Arizona breaks up with Callie? In the airport? I do not understand this at all. If Arizona didn't want Callie to come, why wouldn't she break up with her when she first won the grant? Why wait until the last possible moment and then smash her heart into a million pieces in a public place? I am utterly confused. 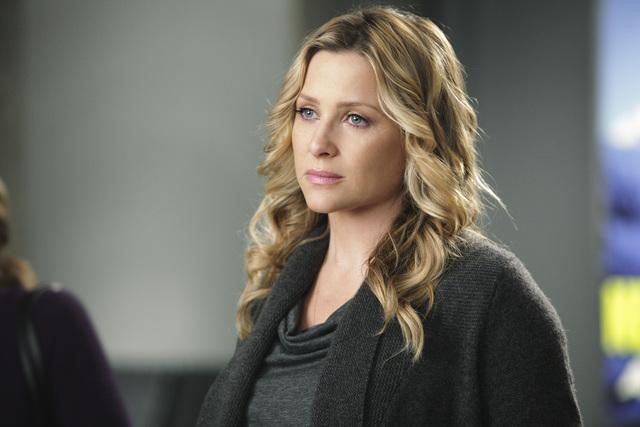 In other dramatic news, Cristina resigns from the hospital. She resigns after having her most successful day in months! Although I'm sad she's leaving, given her brilliance, I am glad they're moving her plot forward. All of her "freeze attacks" were getting hard to watch.

Outside the hospital, Dr. Kepner had her first hilarious moment when she took over Dr. Hunt's trauma drill and drove the ambulance to the other side of the hospital! I was thrilled to see her character show a different, likable side. 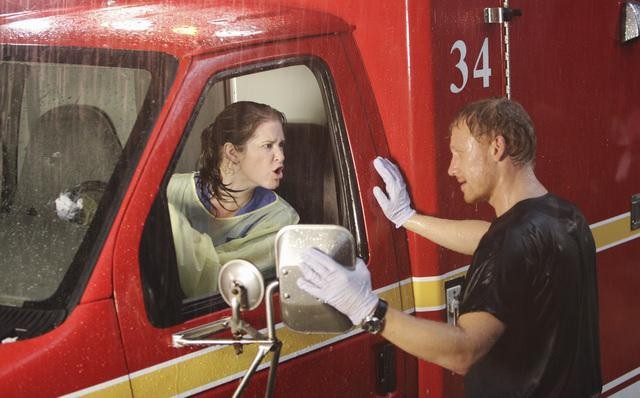 I also spotted a little chemistry between her and Dr. Karev. Do you think that might happen? 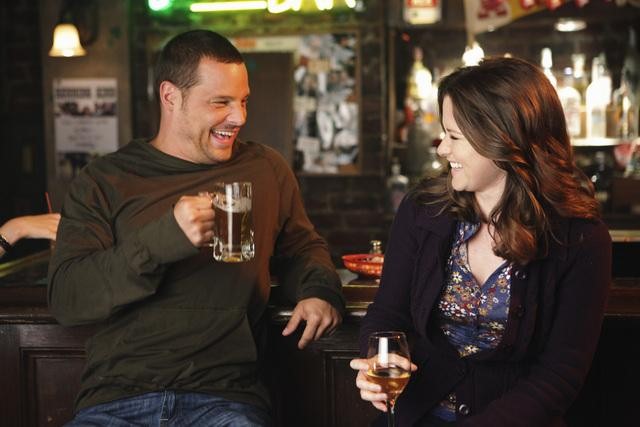 Anyone else think its about time Mark and Lexi reunited? Shonda, can you hear me? 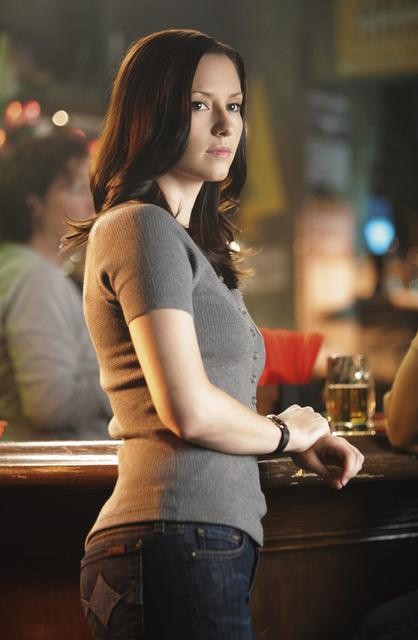 I want to give a round of applause for Dr. Hunt's pep talk with Dr. Avery. Its true, Dr. Avery has to find a way to cope with the shooting and mourn the loss of his friends so that he can try to move forward and continue to be a great physician.

In previews for next week, the gang is stunned by Cristina's new position of unemployment. This should be hysterical.

Thank you because you have been willing to share information with us. we will always appreciate all you have done here because I know you are very concerned with our. Alternative Investments

Thanks for a wonderful share. Your article has proved your hard work and experience you have got in this field. Brilliant .i love it reading. Psychics medium

END_OF_DOCUMENT_TOKEN_TO_BE_REPLACED

Jersey Shore: As We Go On, We Remember

Now that I've stopped weeping, I can talk about the end of the first installment of the greatest guilty pleasure show of all time,

This summer I have been streaming up a storm. I've already watched Bloodline (Season 2), Orange is the New Black (Season 4) and Catastrophe (Seasons 1 & 2). When I finished Catastrophe I was itching for another show to start right away. 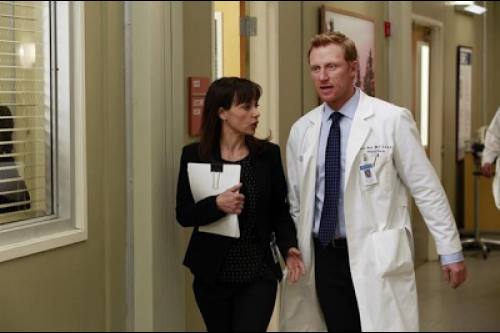