Gossip Girl: Once Upon A Time 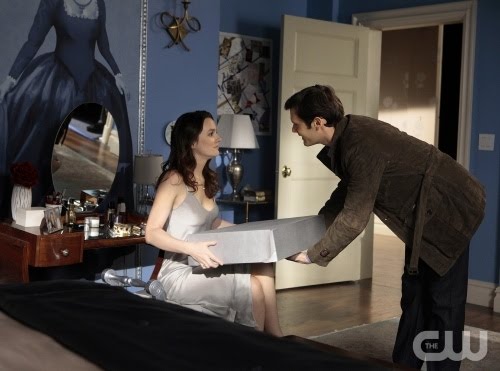 This week's episode of Gossip Girl followed Blair on her quest to become the princess to Louis' prince. Their romance is straight out of a fairytale and it seems even Blair knows it's too good to be true. Can you believe the hour ended with a proposal? How gorgeous is that ring?! Poor, Chuck. Desperate is not a good look on him. He's trying to cover up Reina's mother's death and he is losing his girl to the prince of Monaco. Tough week. 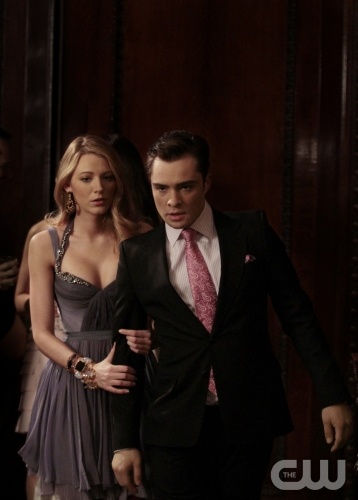 It is unclear to me why Serena keeps back stabbing Blair. All because she kissed Dan? Who Serena doesn't even want anymore? 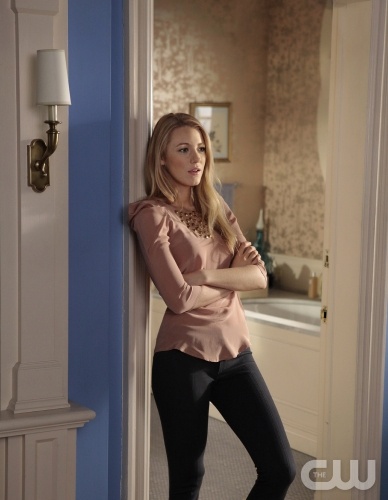 Also, why is Vanessa still on this show?

I was so happy to see Rufus finally get a story line of this own! I miss the days when he ran the gallery. He used to have an edge. Now he's just a house husband.

Not sure what is going on with this Charlie/Dan story line, but I'm not interested. Her lame attempt to get him to go out for Perogis was laughable.

In previews for next week, Nate chooses Reina over Chuck and the ultimate slime ball, Jack Bass, returns. 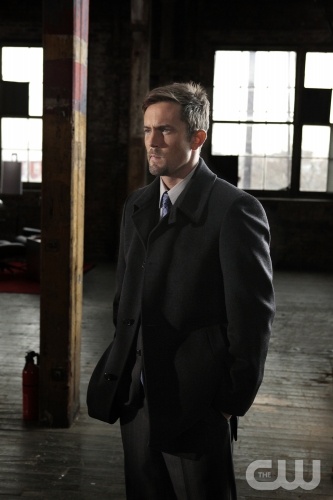 Who are you rooting for, Upper East Siders? Chuck or Louis?

END_OF_DOCUMENT_TOKEN_TO_BE_REPLACED

Last night the Golden Globes kicked off the 2016 awards season. This is my favorite time of year. The Golden Globes are particularly fun for a few reasons: 1) They usually have a comedian host for the evening  2) They let the attendees drink, which often leads to hilarious speeches later in the night 3) It honors the best of television and movies so you get to see all your favorite starts in one place 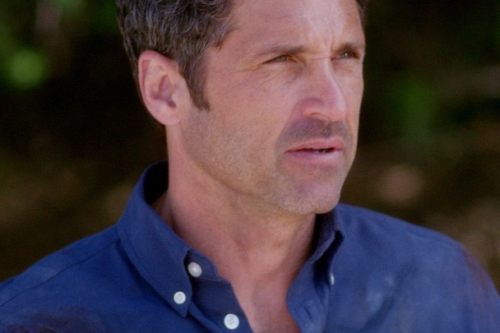 At the end of last week's episode of Grey's Anatomy the previews for this week promised "This is the episode America will never forget." While that felt very Bachelor "most dramatic ever," after watching last night's episode, I get where they were coming from. When I came home from work and saw the title of the episode on my DVR ("How to save a life") I knew it would be sad because Grey's made that song famous almost 10 years ago during a heartbreaking scene. 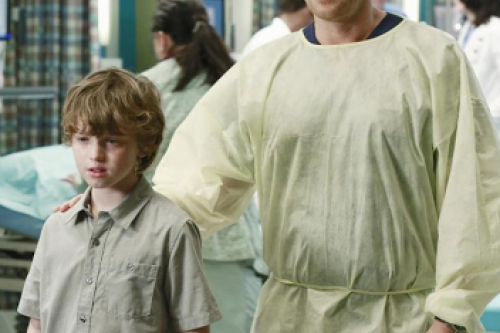 Hi friends! After three weeks of non-stop traveling, I am finally back home and on the couch ready to watch this week's Grey's Anatomy. I went from Las Vegas to Fort Lauderdale to Miami to New York and I can't wait to share all of my adventures with you. But for now, off to Seattle! On tonight's episode of Grey's Anatomy Sarah Chalke of Scrubs fame guest starred. She plays a mother whose son has mysterious symptoms that no one is taking seriously. Eventually, Meredith believes her and admits her son.