Grey's Anatomy: To Hope Or Not To Hope 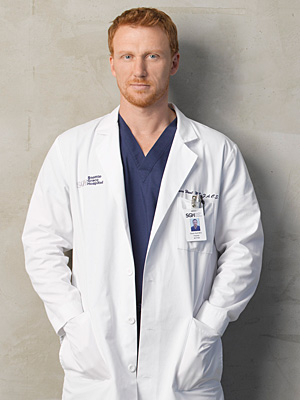 This week's episode left me feeling profoundly sad. Grey's has a tendency to take a turn towards depressionville every now and again, and those episodes leave your heart feeling physically heavy. For example, when George's father passed away, when Denny died on prom night, or when the man who was hit by a bus turned out to be George.

This week the overwhelming sadness came from a story line involving Owen, and flashbacks to his time in Iraq. The flashbacks focused on two images - Teddy laughing and playing a game of soccer, and his lieutenant Dan (oooo, just realized that's same name as Gary Sinise's character in Forrest Gump), who passed away after their truck flipped over. Owen does everything he can to save his fellow solider, but he lets go at the last minute, per Dan's request. Just as Owen agrees to let him pass, the helicopter arrives to rescue them. OF COURSE. And I'm crying.

Once the episode was over, I was utterly confused as to why Owen was fixated on these memories of Teddy. He has had the chance to be with her multiple times now and he continues to choose Cristina. Its going to be too little, too late, buddy. 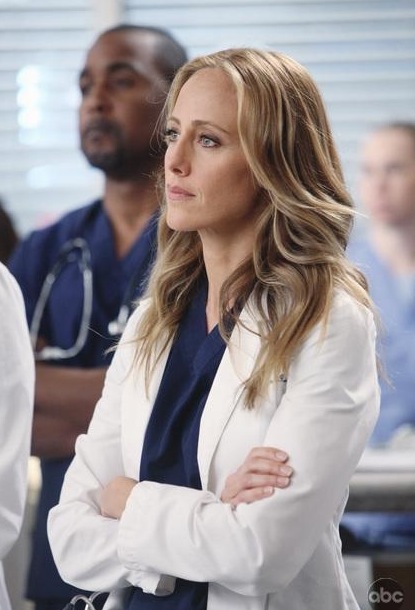 Teddy has been spending her free time with Mark. After three sex-less dates, they finally consummate their relationship this week. I am a fan of this pairing. I look forward to seeing where this goes.

This week Callie tells Arizona she wants to have a baby. Callie learned in the last episode that Arizona doesn't want to have children. After Callie shares this, Arizona lets go of her hands and pulls away. Uh oh. I smell a break up.

This episode I also enjoyed the Chief's attempts to fit in with the younger staff. His "I'd hit that" moment was priceless. I also enjoyed Dr. Avery's advice to Meredith "be a Who in Whoville" after Derek stole her surgery. Cute! I would like Dr. Avery to have a love interest please. 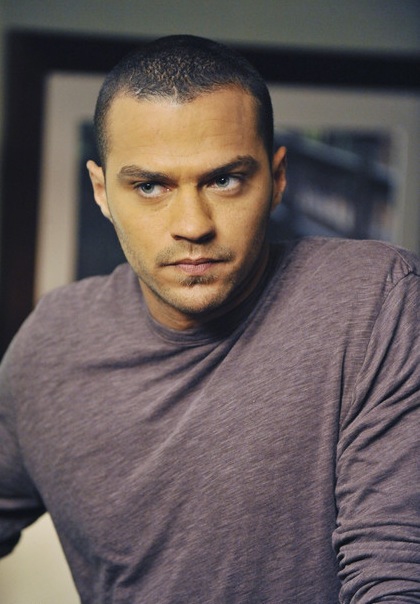 I wish their had been some Bailey/Ben screen time, but hopefully that happens next week.

In the previews we learn that Alex has a brother and he's coming to Seattle Grace next week! Things seem to get heated pretty quickly, just the way we like them!

Worth rewatching to hear his comments!

END_OF_DOCUMENT_TOKEN_TO_BE_REPLACED 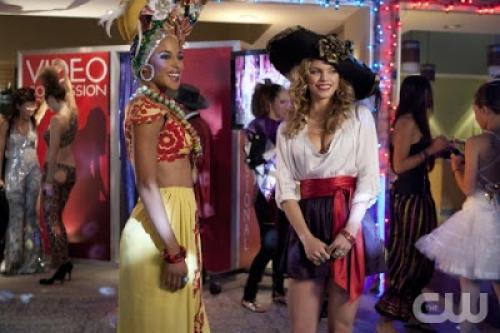 Tonight's episode of 90210 centered around Naomi's C.U. party. Can we discuss that black, cut out top she wore in the first few scenes? Ick. Cover up, please! I felt badly when Naomi's private, video confessional for Austin was showcased to the whole party, but in the end, she got his attention. Holly's efforts to take down Naomi are pretty genius, but no one burns Naomi Clark. 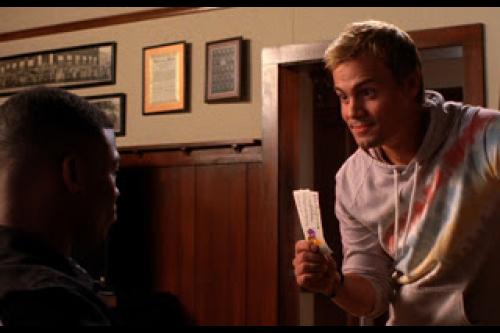 Although I don't often write about it, every Monday night I watch ABC Family's college comedy