In my neighborhood in Hull, many families have Little Free Libraries outside their homes. On my walks with Scout, I often pull open their petite doors to see what new books have been added. That's how I found comedian Ali Wentworth's book of essays, Ali in Wonderland.

Wentworth is best known for her time on the sketch comedy show In Living Color, which aired on FOX from 1990 - 1994. Before her move to Los Angeles, she had a fascinating childhood in Washington D.C.

On page 23, she describes, "My mother can juggle more plates in the air than the androgynous clown in Cirque du Soleil. When I was between the ages of five and twelve, she was particularly industrious. Her second husband, whom she married four years after she and my father divorced, was a British foreign correspondent who was so steeped in the Washington scene there was no getting him out, like blood on silk. He was covering the JFK, LBJ, and Nixon administrations, so access to the inner sanctum was crucial. Consequently, our home become soiree central. I recall clutching the back of Henry Kissinger's neck as he hauled me around the deep end of the pool. Only in Washington could a man paddle around like a tortoise in a heated swimming pool with a giggling five-year-old while he was simultaneously bombing Cambodia."

Later in the book she gives more examples. This passage made me chuckle. On page 206, "The distinction in growing up in the nation's capital is you are being raised in the heart of all the machinations of government and politics. Whn I would go trick-or-treating in D.C., it wouldn't be startling to to have Walter Mondale or Al Haig toss Milk Duds and Charelston Chews into my pumpkin bucket. It was always funny to me when I lived in L.A. and kids would ring the bell wearing Nixon masks because I actually got Snickers and Milky Ways from the real one. And we would toilet-paper people's houses regardless of their stand on Roe v. Wade. Growing up, if a parent was late to watch a soccer game, it wasn't because they advertising pitch went late or they had trouble closing the shop early; it was because they were deciding whether or not to bomb the Soviet Union."

As a teenager, Ali had the opportunity to spend the summer in Spain. I laughed out loud at her memories of arriving at the airport that day. She writes, "I packed what any sheltered preppy in high school would when setting off for a European tour: seven Laura Ashley skirts, Bloomingdale's day-of-the-week undies, a tennis racquet, and my collection of Bonne Bell lip smackers. I found myself standing in the Madrid airport with a group of gum-smacking teenagers in a sea of monogrammed L.L. Bean tote bags, lacrosse sticks, and duffels with old claim tickets from St. Kitts and Vail."

As you read on, you learn about Ali's years in L.A., all the auditions she went on, and some of the toxic boyfriends she tolerated during those years.

When I started reading the book, I had no idea that she is now married to news anchor George Stephanopoulos. There is a very adorable chapter where she details their whirlwind courtship and their very Greek wedding.

Overall, I found this a light, fun, easy read. Perfect for the beach or to help pass the time on a plane, train or bus.

I'm currently reading The Wife Between Us, which has me on the edge of my seat. Once I'm done, I'm planning to start another memoir, this time by Cameran Eubanks. You likely recognize her from The Real World on MTV or Southern Charm on Bravo.

END_OF_DOCUMENT_TOKEN_TO_BE_REPLACED 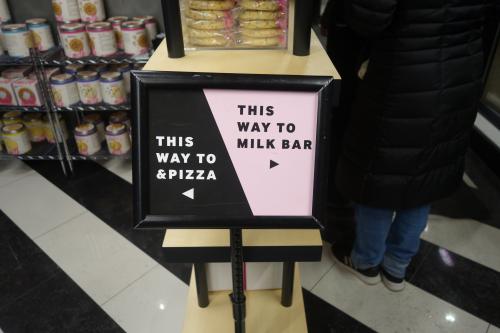 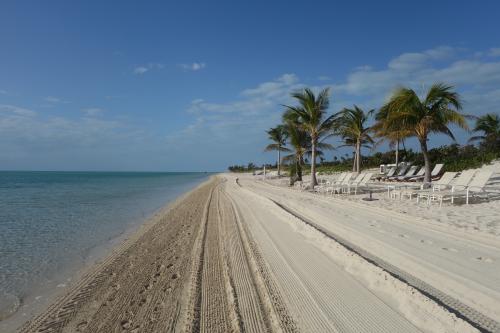