Movie Musings: This Is 40

When I went to see "This is 40" I was expecting the usual Judd Apatow raunchfest. After all, the movie is being marketed as "the sequel to 'Knocked Up.'"

What I got instead was a poignant look at life when you're deep into your marriage and attempting to keep the romance alive amidst difficult and demanding parents, needy children and financial strain. 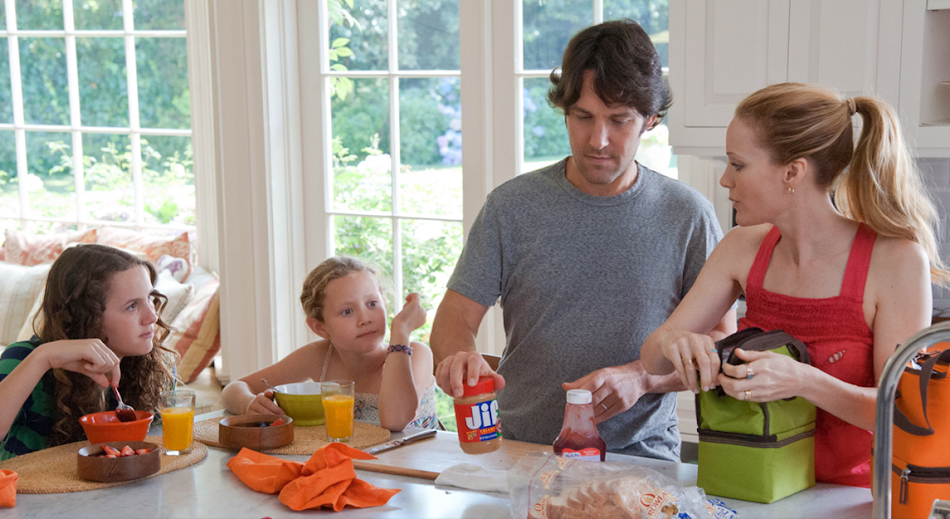 Paul Rudd, who I have loved ever since "Clueless," plays Pete. He is a married father of two girls who left his corporate job to start his own indie music label. When he's not sneaking Sprinkles cupcakes, his other true pleasure is riding his bike.

I have two favorite scenes with Rudd. The first is when he shares with his bike riding buddy how he fantasizes about the death of his wife. It sounds morbid in writing, but I promise, you it was hilarious.

I laughed so hard I couldn't breathe when Rudd and Leslie Mann (who plays his wife) escape for a weekend to Laguna Beach, get high in their hotel room and order room service. Has anyone seen my starfish?

As I said, Leslie Mann plays Debbie, Pete's wife. In real life, Leslie is married to Judd Apatow. It's impossible for me to think of her as anyone other than the party girl who threw up on Steve Carrell in "The 40 Year Old Virgin." 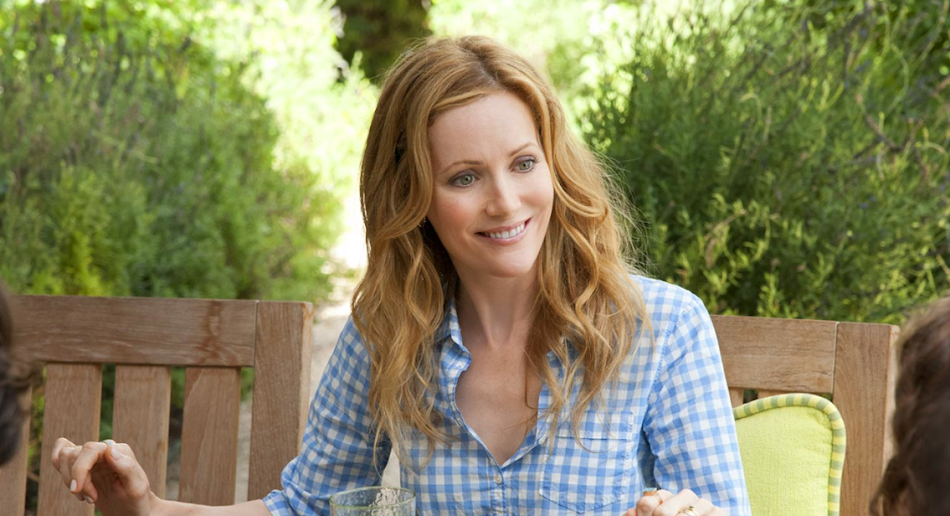 There is something about Leslie Mann, and I can't quite put my finger on it, but it just bothers me. In this role she was particularly whiny.

Her best scene was when she goes clubbing with her coworker and finds herself being hit on by a professional hockey player.

The daughters in the film are played by Maude and Iris Apatow, Judd and Leslie's real life daughters. Their older daughter Maude was actually excellent! There is one scene where she is on the floor of her closet having an absolute meltdown about having nothing to wear. Been there. Screamed like that. 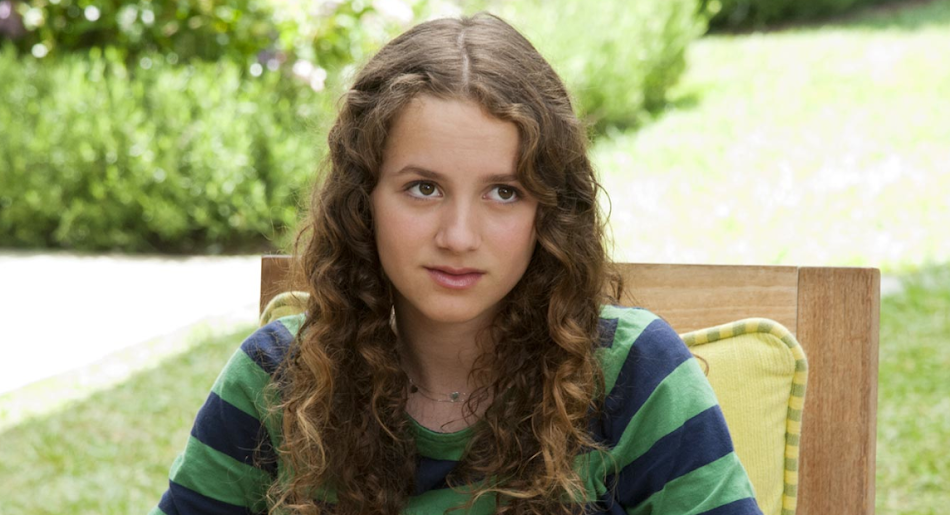 Their younger daughter, Iris, was adorable and provided much of the comic relief. In a scene where Debbie and Pete are trying to punish the girls by taking away all of their technology, she repeats everything they say through an iPhone app that makes every word sound like it's being said by a monkey. 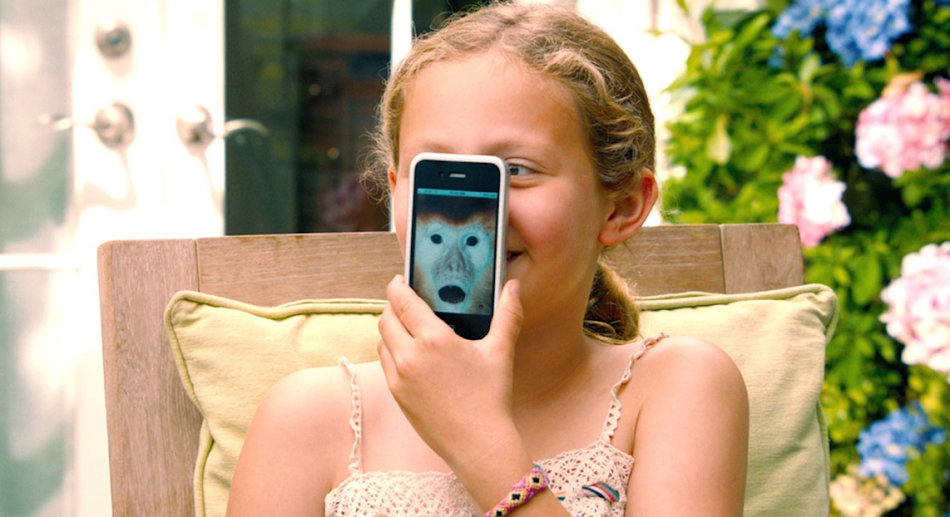 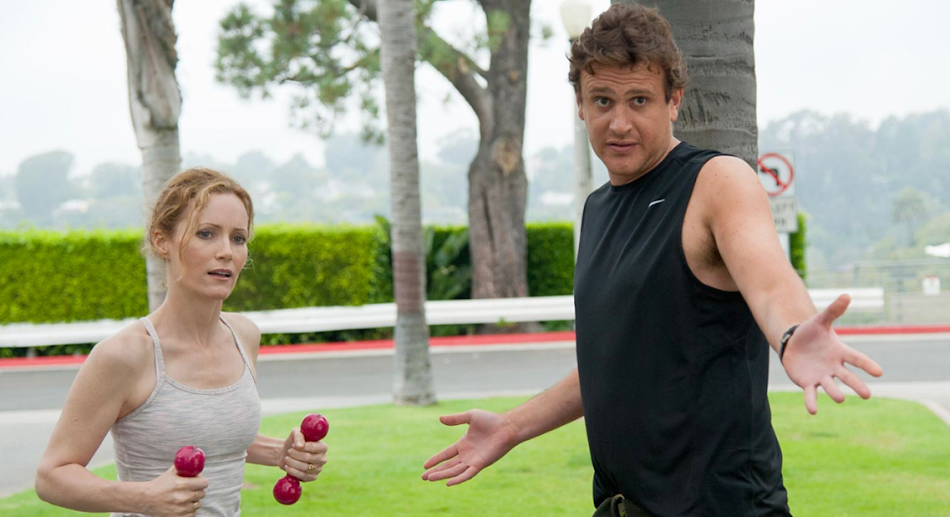 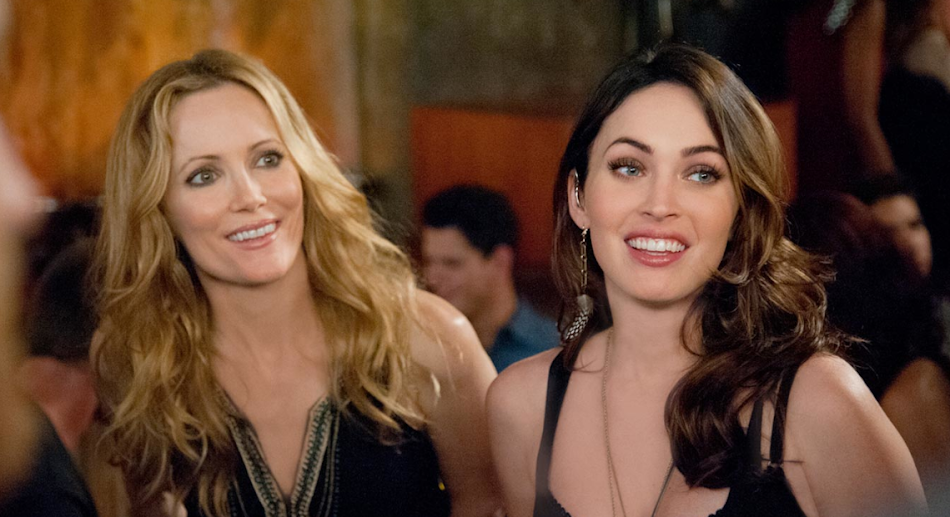 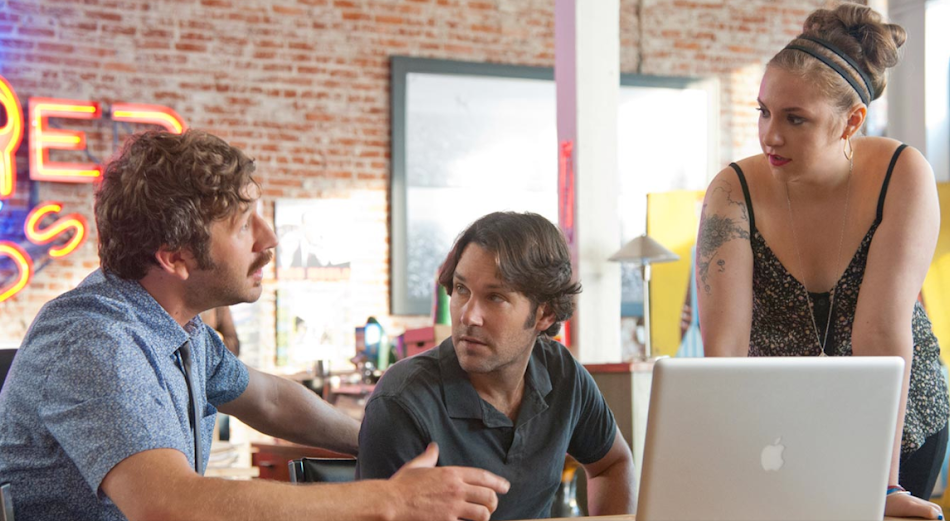 The best cameo came from Melissa McCarthy. She plays a fellow parent at the girls' school who is summoned to the principal's office with Pete and Debbie. She cusses out the principal in what is hands down the best five minutes of the movie. 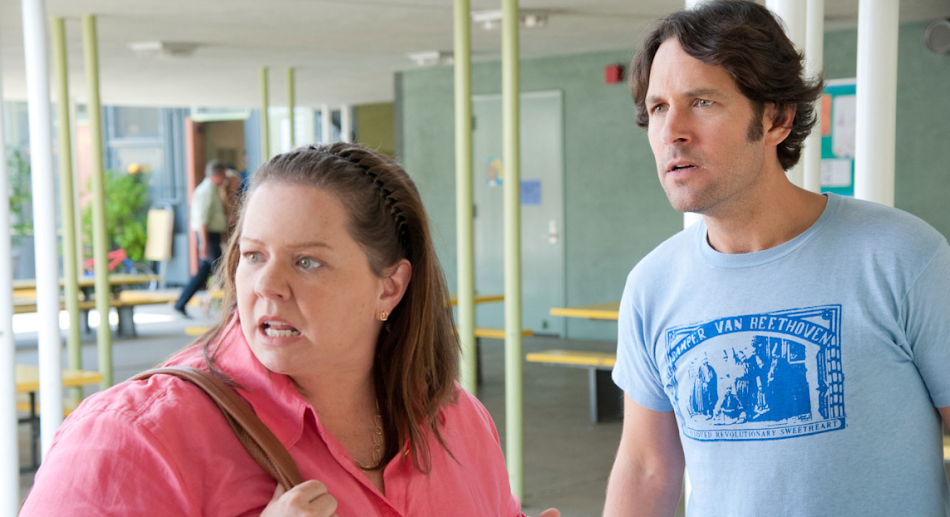 As if her scene wasn't enough, at the close of the film when the credits roll we see another five full minutes of outtakes from that scene. I laughed harder during the credits than I did the entire movie.

I think the movie could have been great if it didn't have so many side stories. Both the plot lines of Pete's dad and Debbie's dad were so depressing. It dragged down the tone of the whole story.

After a week of seeing all high brow movies I was really looking forward to a good laugh from "This is 40." Instead I feel like I got a very bleak look into the future.

I hate to say this because I love Paul Rudd, but skip this one.

*Images courtesy of This is 40.

When you plan for a movie and that movie which will be releasing new and you never know the story then you tak the review about that movie. After taking review go to the top essay writing services who also give the best review about all movies.

Movies are not just form of entertainment. They have wide influence over society as well play great part in social reforms. They are a form of art as could not be taken lightly. haier

END_OF_DOCUMENT_TOKEN_TO_BE_REPLACED 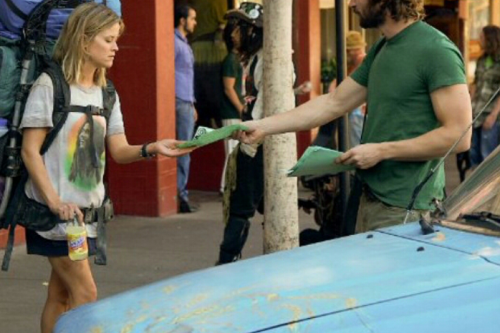 With the Oscars just four weeks away, I am doing my best to get to as many of the nominated films as I can before the broadcast.

Movie Musings: The Kids Are All Right