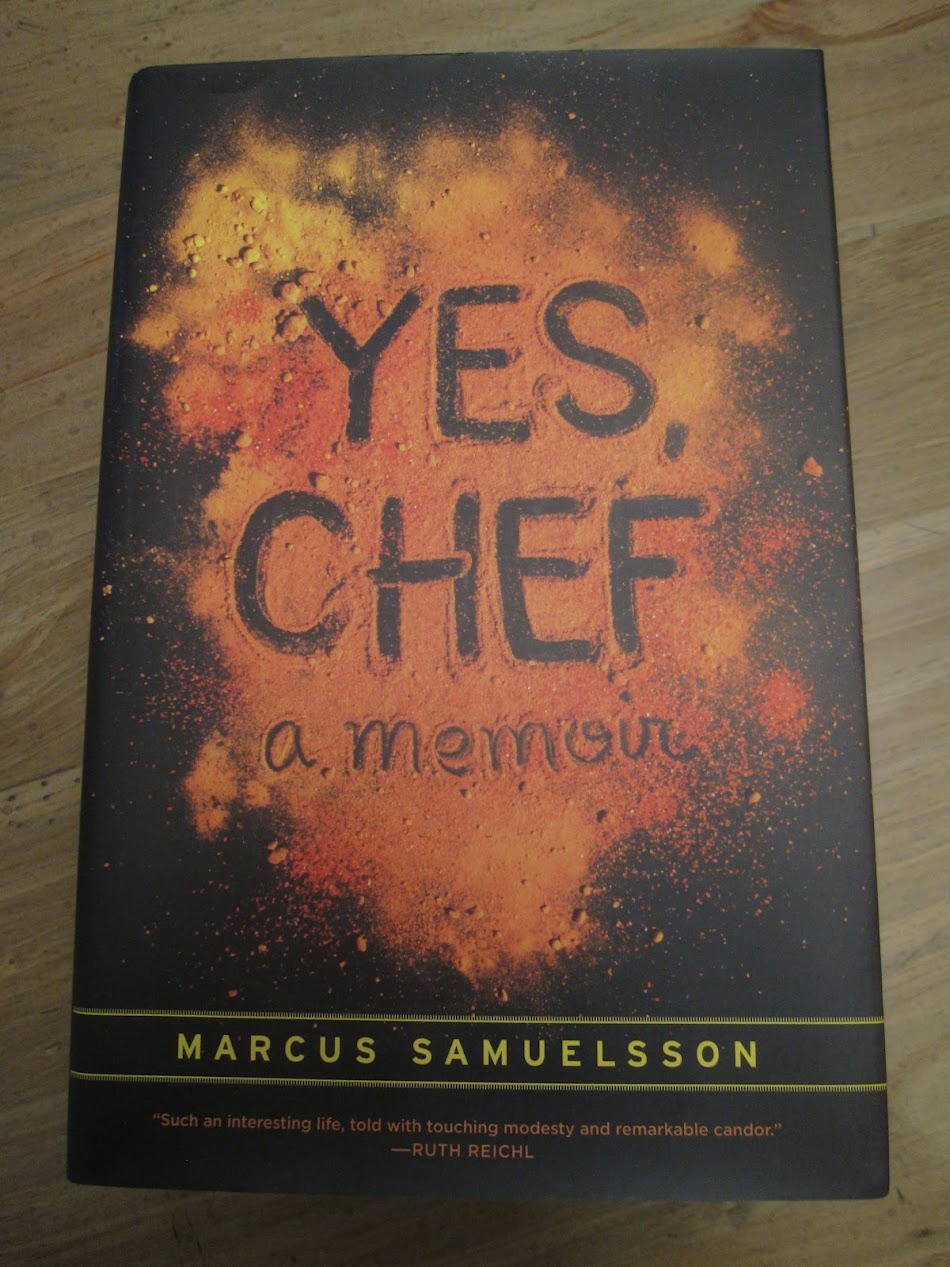 Those who read the blog regularly know I am a huge fan of Bravo's "Top Chef." I have watched every season and I even watched the elite spin off "Top Chef Masters." That is how I was first introduced to chef Marcus Samuelsson.

When Marcus was on the show I thought of him as poised, refined, innovative and above all, incredibly driven. This guy had focus like I have never seen. It is those qualities that ultimately earned him the crown of "Top Chef Master."

When I heard Marcus was coming out with a memoir I knew immediately that I wanted to read it. As it turns out,  my friend, chef and pop up magician Wheeler Del Toro, had recently hosted Marcus at his store, 3 Scoops in Brighton and had several available, signed (!!!) copies. Wheeler was kind enough to gift me a copy and five additional copies to give to you! 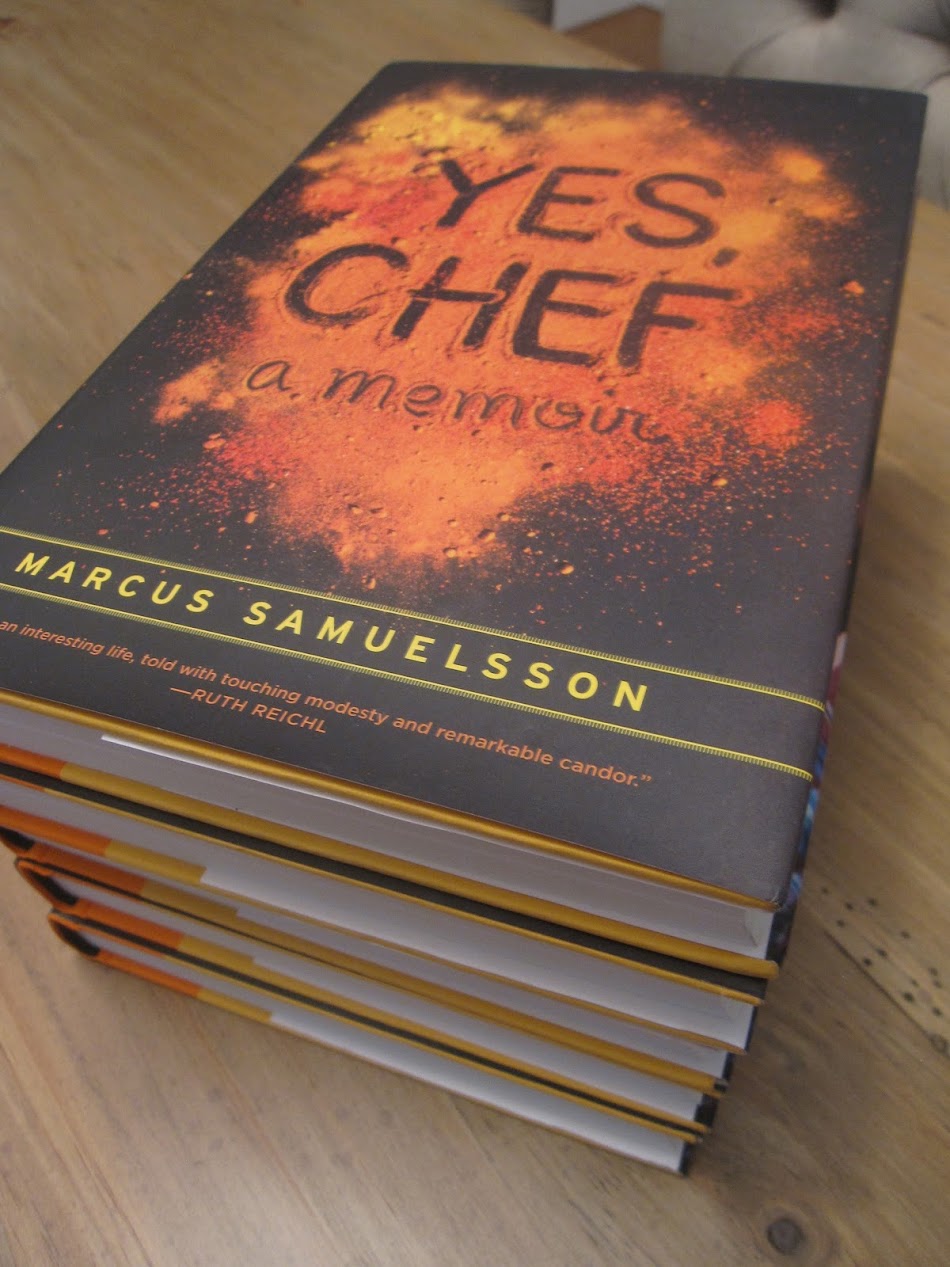 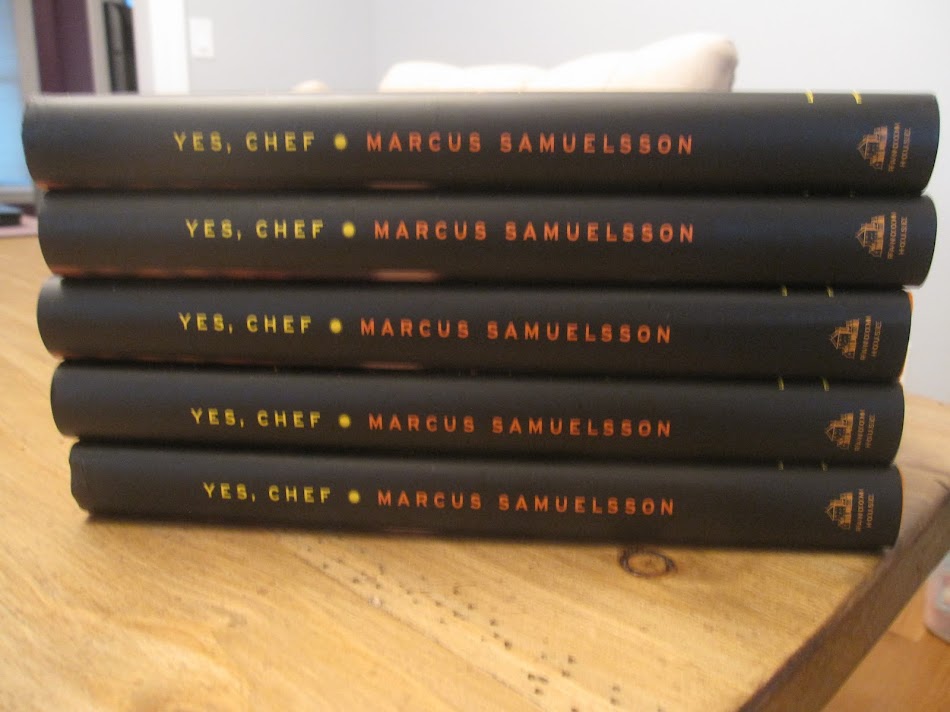 I devoured the book in two days. I was fascinated by Marcus' life story. He was born in Ethiopia. When he was very young his mother walked him and his sister nearly 80 miles to the nearest city hospital because they were all sick with tuberculosis. Eventually, Marcus and his sister were adopted by a Swedish couple. They were raised in Sweden by a very loving family.

Within his Swedish family, Marcus was closest to his grandmother who he called Mormor. He writes beautifully about her mastery of cooking and how he longed to be like her.

"Mormor treated her house like it was her own little food factory. She made everything herself: jams, pickles and breads. She bought large cuts of meat or whole chicken and game animals from the butcher and then broke them down into chops and roasts at home. It's so funny to me how, today, we celebrate braising as some refined, elegant approach, when it's the same slow cooking method Mormor used. Her menu's followed simple logic: You have bread today because it's fresh. You have toast tomorrow because the bread has gone stale. You have croutons the next day, and whatever bread is left after that gets ground into crumbs that you'll use to batter fish."

"Mormor made jams from the berries she grew in her front yard as well as from what she found in the woods near our house, like loganberries, the quintessential Swedish fruit, which have a texture and tang similar to cranberries. She preserved cloudberries, black currants, raspberries and gooseberries; and made jam from apples, pears, and plums, all of which came from her own trees. That dark little closet was my grandmother's version of a jewelry case, and the bright jellies and jams were her gemstones."

I learned in reading the book that Marcus became a childhood soccer star. Some of his best friends to this day are his friends from his club team. Marcus was so good in fact that he was being groomed for the Swedish national team. When he was 16, he was unexpectedly cut. That experience is still with him and motivates his current work:

"Maybe one of the reasons that I come on so hard in the food game is that I've been cut once before. I know what it's like to see your name on the list year after year, and I know the heartbreak that comes the day you look up and your name is no longer on that list. Even now, all these years after GAIS let me go, I sometimes think of myself more as a failed soccer player than as an accomplished chef."

The middle section of the book documents Marcus' decision to pursue a culinary career. We follow him back and forth across Europe as he works in kitchen after kitchen, picking up cooking and people skills along the way. Once in New York City, Marcus made a name for himself as the chef at Swedish restaurant Aquavit. In fact, in 2003 he won the James Beard Award for "Best Chef - New York" beating out Rocco DiSpirito. Currently, Marcus owns and runs his own restaurant in Harlem called Red Rooster. He lives in Harlem and sees himself as bringing the vitality back to the neighborhood. He says:

"In Sweden, we do a lot of cross-country skiing. And when you ski, just in the woods, not in a resort, the first skier has to plow. That's how I think of myself - with the restaurant, with the Harlem dining scene. I'm the guy who has to plow. Sweden is a famously neutral country, but I'm not neutral. I have been a witness to the poor quality of groceries available in Harlem, the lack of healthy food options, the whitewash of New York's fine-dining scene - in the kitchen, among the staff, and among the guests. I'm activating myself to lead."

I was inspired and entertained my Marcus' story and of course, now I want to eat at Red Rooster.

I want you to enjoy Marcus' memoir as well. To enter to win one of the five signed copies of "Yes, Chef" simply leave a comment below telling me who is your favorite top chef. 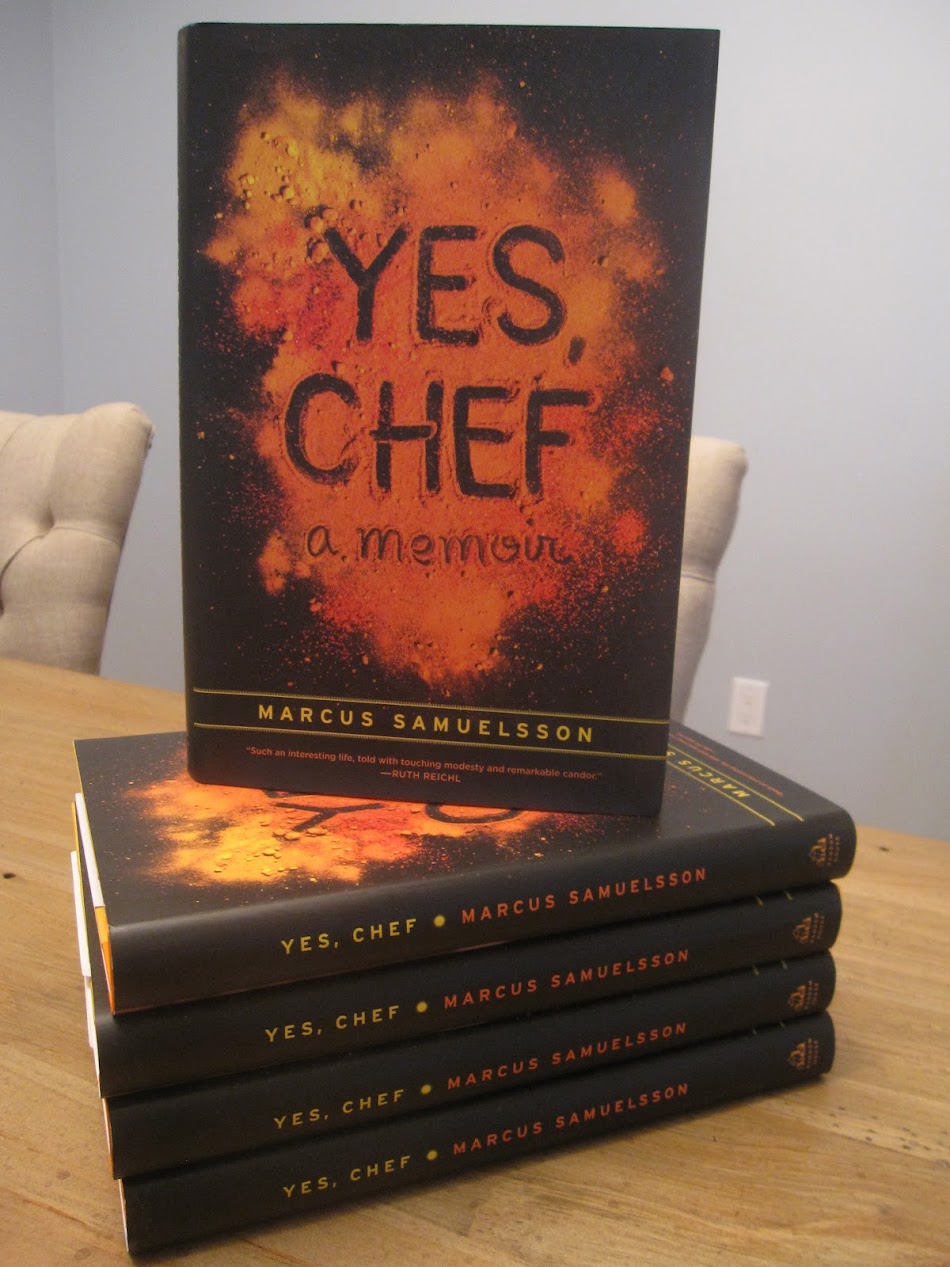 So tell me: who is your favorite top chef?

Richard Blaise! Been to a few of his Atlanta restaurants and they are so yummy!

Kevin Gillespie - I don't know how I got a crush on him, but I most certainly did!

Been obsessed with the show going back to Season 1. Harold was great, but Michael Voltaggio is my favorite. The reason is simple- he had remarkably refined cooking abilities but operated with a whimsical break all rules attitude. The yin-yang of his brother made it more intense. I'm happy the rule break won over the suit!
Lastly- Richard Blaise was also unreal. Just got a special peeler to try and replicate his sweet potato pasta made on the beach.

Stephanie Izard is so my fave!

Carla! I love her on the chew now as well. Another great post molly! xo, Catie.

We have sell some products of different custom boxes.it is very useful and very low price please visits this site thanks and please share this post with your friends.
Mold Removal

END_OF_DOCUMENT_TOKEN_TO_BE_REPLACED

The Late Bloomers' Club by Louise Miller is a charming story about a woman in a small town faced with a very big decision. 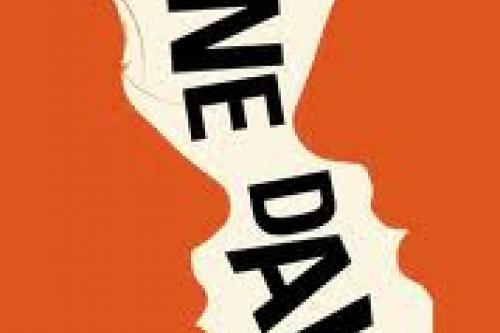 At my last job I represented a company marketing an e-reader.

Jennifer Egan, author of the Pulitzer Prize winning book A Visit from the Goon Squad, has released a new novel. Read on for my take on Manhattan Beach.