The most wonderful time of the year is holiday gift guide season (y'all know this!), but my second favorite season is beach read season! I enjoy plotting out which books I'll read by the pool and on the beach as much as I enjoy actually being in those idyllic locations.

I've begun my 2018 beach read list (more on that in a minute) and the first book I devoured was The Wedding Date by Jasmine Guillory. Before I go on, because I know you are thinking it, yes, there was a 2005 movie by the exact same name starring Debra Messing and Dermot Mulroney.

The Wedding Date, the book version, is the story of a young woman named Alexa who gets trapped in a hotel elevator with a very handsome stranger, Drew. You're liking this already, I know!

During their elevator confinement, Drew confesses he's in town for his ex-girlfriend's wedding and he is supposed to be bringing a date to the wedding, but he doesn't have one. Feeling impulsive, Alexa agrees to be his plus one.

As you can likely predict, there are all sorts of comedic moments as Alexa and Drew try to convince the wedding guests they are a real couple. Somewhere between the pretending and the explaining, the fake relationship starts to spark into something that might be real.

I don't want to say anything more about the plot, because you must read this, but here is what I will say, I watch TV way more hours per day than I'd care to admit, especially on the weekends, and this book was so juicy that on three occasions I chose to read it on the couch instead of turn on the TV.

I have already pre-ordered Guillory's next book, The Proposal, which comes out on September 4, 2018. Between now and then, here are the books I've been stockpiling:

Words cannot properly express how giddy I am to read my way through these gems!

Tell me, what's on your beach read list for the summer?

END_OF_DOCUMENT_TOKEN_TO_BE_REPLACED

Sharing a progress update on my 2020 New Year's resolutions. Has quarantine slowed me down? Read on. 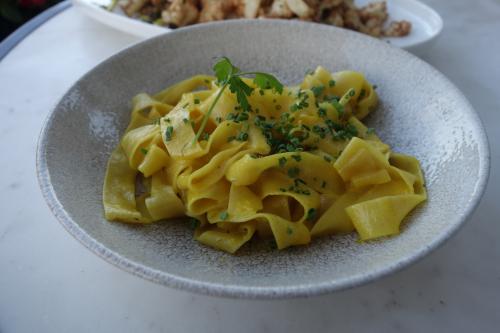