Round Up: Must-See Art Exhibits

I've lived in Boston my entire life and I find as I get older, I am more and more interested (and impressed) by this city's art scene. Over the course of this week I discovered three upcoming arts events that are so fantastic I felt I must share them with you.

Whatever your plans are this weekend be sure to leave time to bop from studio to studio to meet the artists who create and are inspired in their South End studios. 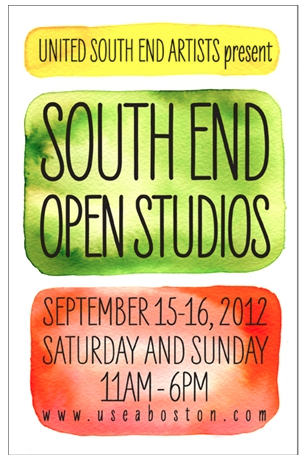 All weekend they are opening their doors and showcasing their works. Below are two of my favorites: 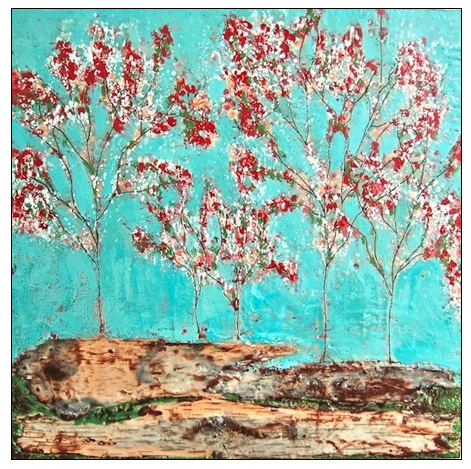 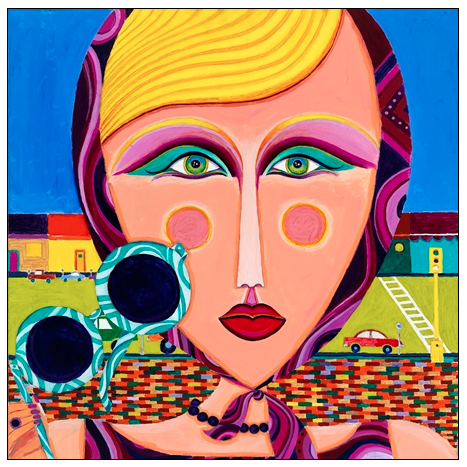 Click here for a the full list of participating artists. Remember, if you head to the South End for the open studios, you already have an excuse to splurge on a meal at one of the amazing restaurants on Tremont Street.

I get a ton of my information about local festivals, store and restaurant openings and traveling shows and exhibits from two free magazines, STUFF and the Improper Bostonian. While on the T on Monday I gasped while reading STUFF. I turned the page and saw the most beautiful women's hats! It turns out, a fashion exhibit centered around hats has just arrived at the Peabody Essex Museum on the North Shore.

The exhibit showcases the work of Stephen Jones, "British milliner-to-the-stars" (according to the museum's website). Jones has collaborated with the fashion elite including Jean Paul Gaultier, Vivienne Westwood, Marc Jacobs and Sarah Jessica Parker. Below are three of the creations I am most excited to see. All three images are from PEM.org. 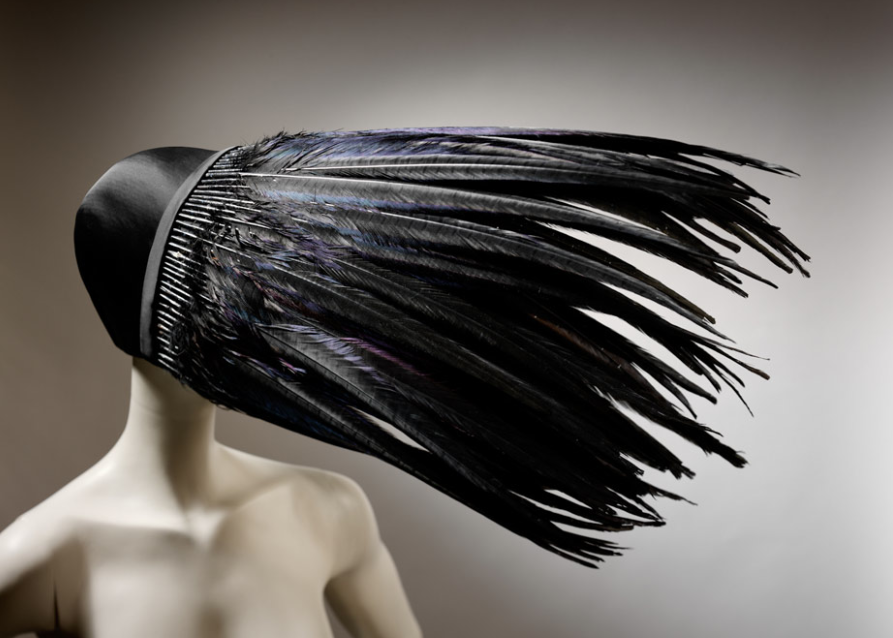 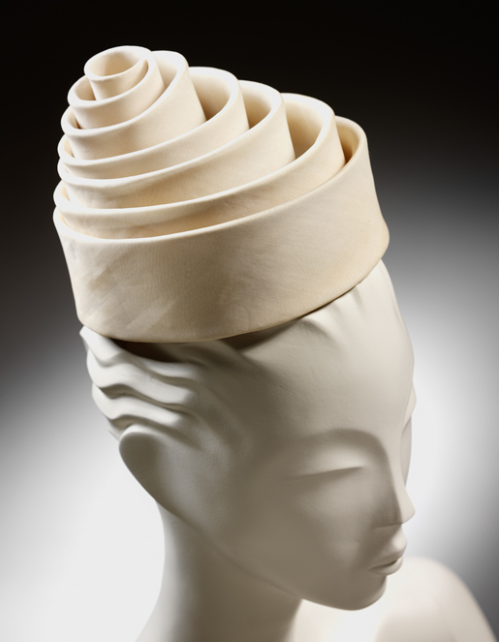 The exhibit is highlighting 250 of Jones' hats. I, for one, cannot get up to Peabody fast enough!

As I mentioned, I get a lot of my local information from STUFF and the Improper Bostonian and it was the Improper's "Fall Arts Preview" that alerted me to a new exhibit coming to the MFA featuring the work of famed celebrity photographer Mario Testino.

The first exhibit will showcase Testino's best shots of the British royal family - Princess Diana, Queen Elizabeth and of course, Will and Kate.

A second exhibit, also at the MFA, called "In Your Face" will celebrate Testino's portraits of his most famous subjects: Madonna, Kate Moss, Angelina Jolie and more.

I marveled at Chihuly, I swooned over Alex Katz, but this - this is like walking through a life size issue of Vogue! Get all the juicy details of the Mario Testino shows right here.

Which exhibits will you check out this month?

END_OF_DOCUMENT_TOKEN_TO_BE_REPLACED 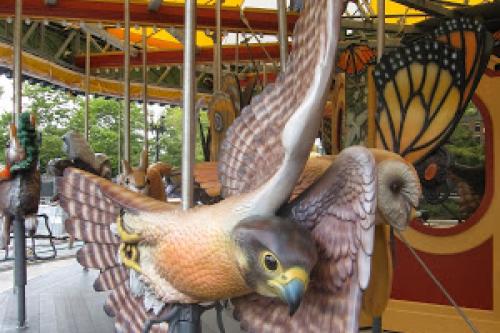 A few weeks ago I shared with you my behind the scenes tour of the Greenway Carousel. Though I was able to tour the new ride before it opened, I hadn't made my first trip yet. On my birthday eve, Saturday September 28th, I went with three girlfriends for a spin. It was about 8:00pm and downtown Boston was mostly dark. The carousel glowed all the way from Faneuil Hall. 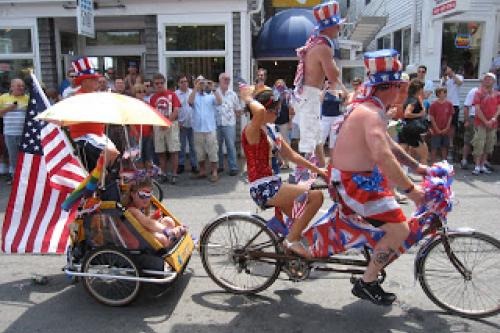 Hello, readers! After a week long hiatus, I have returned to you. I am still on Cape Cod with my family, but realizing how many blog posts I planned to write and share with you, I decided I better get cracking! For our family vacation we are spending 10 days in Truro. Truro is the second to last town before the end of the Cape (the last town is Provincetown). This is a great location because in addition to all that Truro has to offer, we are sandwiched between two vibrant towns - Wellfleet and Provincetown.