While on vacation in Miami, my sister and I decided to watch a movie on demand. After flipping through pages of titles I convinced her we should pick "2 Days in New York" which I had just read about. The movie is written and directed by Julie Delpy, who is also the star. 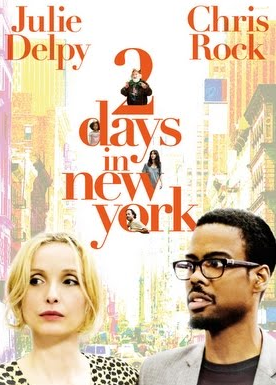 In the film, Julie plays Marion, a woman recently separated from her baby daddy. Marion finds comfort in Mingus, a co-worker who becomes her live-in boyfriend. This new boyfriend is played by Chris Rock. 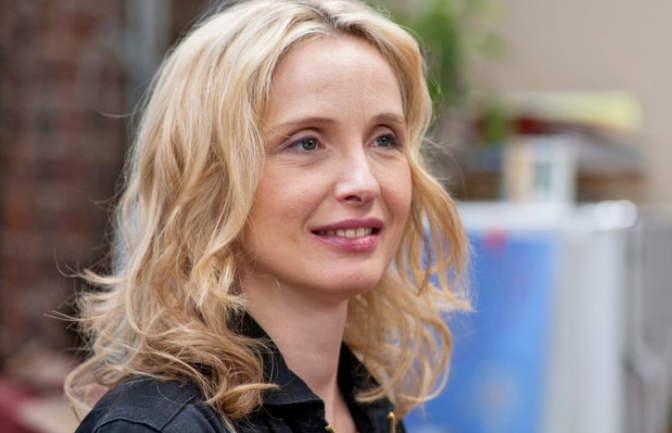 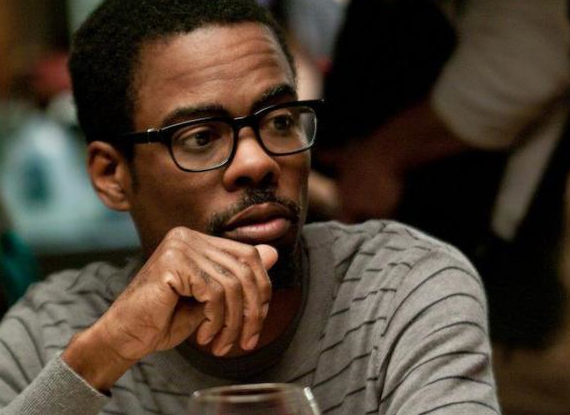 Marion and Mingus' domestic bliss is disrupted when Marion's father, sister and her sister's irresponsible boyfriend visit from Paris and take over their Manhattan apartment. Marion's father is played by Julie's real life father, Albert Delpy. 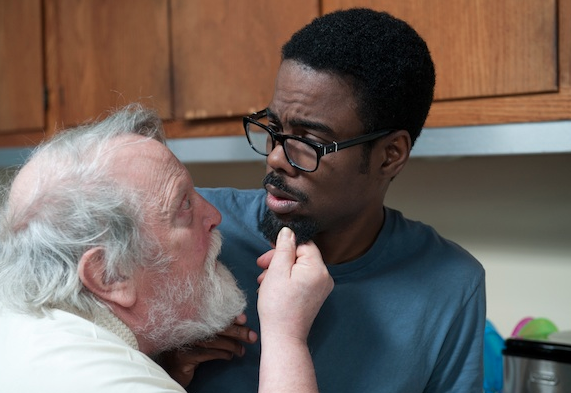 What I wasn't expecting was how much of the movie was in French. More than half of the movie has subtitles. Anytime Marion is speaking to her father or sister, they are speaking in French.

For me, the star of the movie was Chris Rock. I am so used to seeing him as this over the top comedian and in this film he shows tremendous restraint. In this part he's a neurotic personality, a bookworm, a Barack Obama devotee, a dedicated father and a doting boyfriend. His is subdued and it really works.

My sister hated the movie, but I loved it! The characters are flawed and the story line is messy, but it's all real. Family visits are intense, starting a new relationship when you have children is difficult and being surrounded by people speaking a language you don't can drive a person crazy.

"2 Days in New York" is an honest slice of life. If you're looking for a predictable story line and a happy ending, skip it.

Have you seen any of Julie Delpy's other movies?

END_OF_DOCUMENT_TOKEN_TO_BE_REPLACED 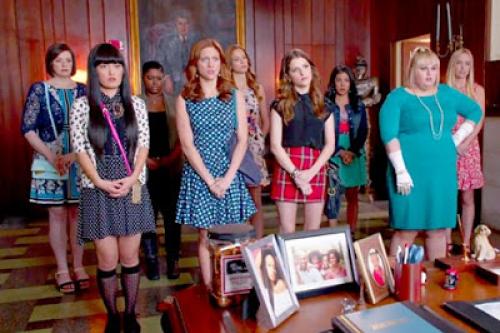 On Sunday afternoon I met three friends at Assembly Row in Somerville to see "Pitch Perfect 2." Before I get into my thoughts on the film, I have to say two things: first, LOFT is having a sale - two for one shorts and second, if you want the ultimate movie candy, pop into Sugar Heaven before you head into the theater and get chocolate covered gummi bears. You'll thank me.

As I mentioned yesterday, this time of year I try to see as many nominated movies as possible before the Golden Globe awards in January. This past weekend my quest included a trip to the Coolidge Corner theater to see "Brooklyn." The movie is based on a novel written by Colm Toibin. The screenplay for the film was penned by Nick Hornby, best known as the author of "About a Boy."  *SPOILER ALERT! Do not read on if you do not want to know anything about the plot of this movie.* 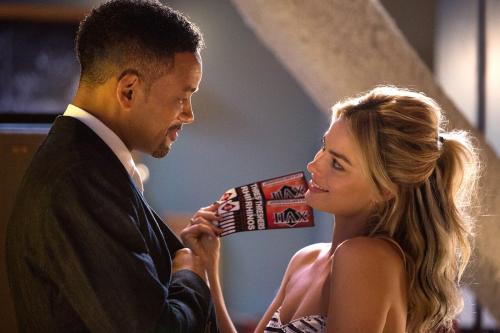 Last weekend I flew to Florida to meet my new, five week old baby cousin. While I was ecstatic to snuggle with him, August in Florida isn't exactly the ideal summer climate. In fact, on Saturday, the sky turned completely gray and it started to rain. So what do you do on a lazy, gray Saturday? Watch a movie, of course. After perusing what was new on the Comcast list, we decided to watch "Focus."