I don't typically like to fly my "Twilight" freak flag. I'd prefer to have you all think I only read the most high brow literature.

Admittedly, I read all four books and as of last weekend, saw all five movies.

I saw "Breaking Dawn - Part 2" on Sunday morning of opening weekend. I always go with the same friend, as she is the one who introduced me to the books. As we took our seats I found myself sad that this would be the last time we would watch the book series come to life. Though the movies are notoriously bad, they are still fun to watch.

From the opening scene I was struck by how beautiful Kristen Stewart looked. Though I am not a fan of her in real life (I find her ungrateful and this whole cheating/make up scandal with Rob Pattinson disgusting), I couldn't help but be wowed by how stunning she looked as a newly changed vampire. Bravo to her hair, make up and styling teams! 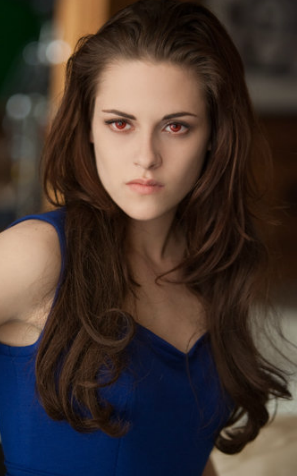 I couldn't wait to see how the movie would reveal that Jacob had imprinted on Renesme. That scene was even better than I could have hoped, with Bella and Jacob squaring off outside the Cullen house. 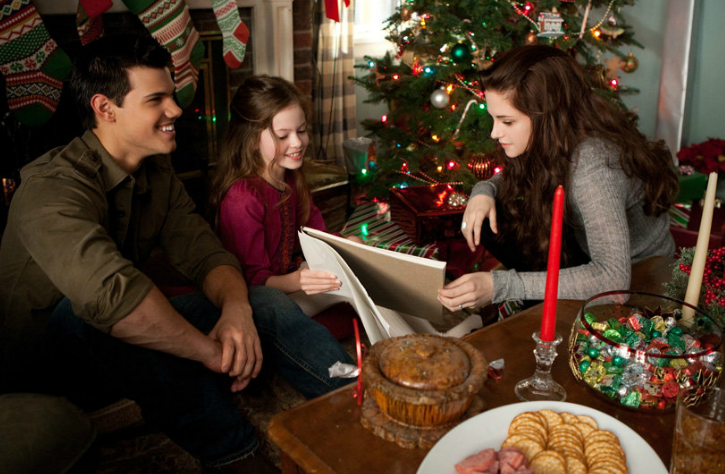 The Cullens and their extended vampire family played a major role in this second installment. I loved the two British punk rocker vampires (the one who fell for the blond vamp and the one who didn't even want to be there), played by Lee Pace and John Edward Lee respectively. I also adored the character of Benjamin, who had the ability to play with the elements. Does anyone remember if that character was in the book? Or was he added to the screenplay as a vehicle for his move during the battle scene? I can't remember! 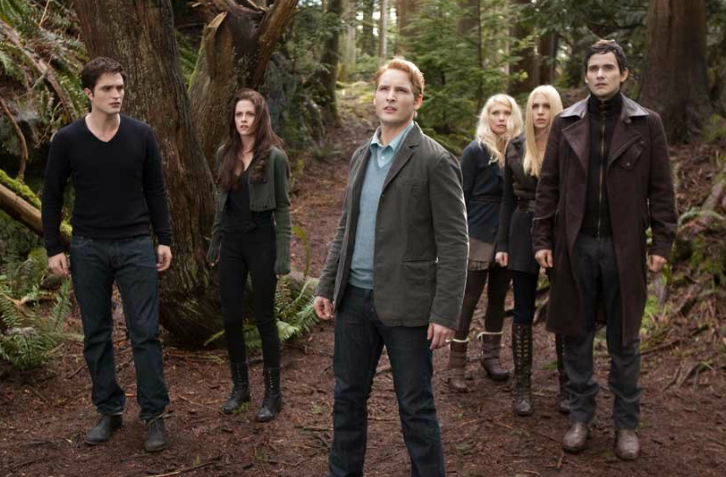 For me, the highlight of the entire movie was the battle scene. In the book, the entire story builds up to the arrival of the Volturi and after hundreds of pages of anticipation, it results in nothing. Though in the movie the battle scene wound up being one of Alice's visions, it was amazing to see! I absolutely loved it. I had my hand over my mouth the entire time, totally scared and whimpering when I thought both Carlisle and Jasper had been killed. They got me good!

At the close of the film I thought it was wonderful that they highlighted each and every cast member from the series with not only their name, but their photo. They even included both actresses who played Victoria! In our theater, every single person stayed seated through the credits. I think we all didn't want it to end!

Though I was sad to see my last "Twilight" movie, I have a long list of films I want to see before the end of the year including: "Argo", "Lincoln", "The Sessions"and "Silver Linings Playbook."

Which movies are you looking forward to seeing this holiday season?

END_OF_DOCUMENT_TOKEN_TO_BE_REPLACED 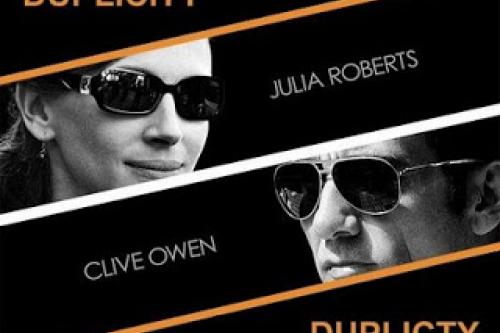