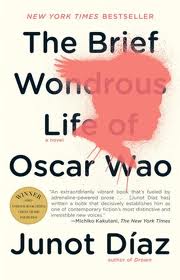 When I was in high school one of my favorite English teachers had us read a chapter from Junot Diaz's "Drown." I remember thinking his writing was so bold, brave and honest. I loved it.

When Diaz came out with "The Brief Wondrous Life of Oscar Wao" I ran out and bought it. In hard cover. For those of you who still buy paper books, you know how much those cost.

Sure enough, the book sat on the shelf for years and I only now had the time to read it (thank you, morning commute!).

"The Brief Wondrous Life of Oscar Wao" is less about its protagonist Oscar, and more about the history of the Dominican Republic and the culture of its people. Diaz tells that story through the lives of Oscar, his mother Beli, his sister Lola and Lola's sometimes boyfriend Yunior.

Diaz writes as if he's having a conversation with you. He's brutally honest and raw. There were points where I had to put the book down and take a break it was so heavy.

As someone who speaks Spanish, I loved the infusion of expressions in Diaz's native tongue within the English. For example:

"Oscar's sister Lola, was a lot more practical. Now that her crazy years were over - what Dominican girl doesn't have those? - she'd turned into one of those tough Jersey dominicanas, a long-distance runner who drove her own car, had her own checkbook, called men bitches, and would eat a fat cat in front of you without a speck of verguenza."

In addition to appreciating the tone, style and sincerity of Diaz's writing, I also enjoyed his use of footnotes. I haven't seen that often in works of fiction. The footnotes in this book not only contain historical information, but they include tidbits that demonstrate Diaz's personal beliefs about historical events and figures. It was a cool style choice.

I highly recommend "The Brief Wondrous Life of Oscar Wao." This story is one so gritty you'll be thinking about it long after you finish the book.

One of the best books I have ever read

END_OF_DOCUMENT_TOKEN_TO_BE_REPLACED 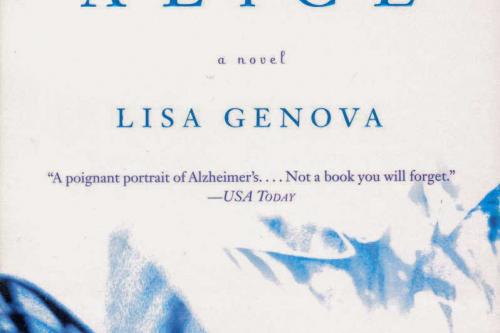 Thanks to the painfully long commutes I've had recently, I've been flying through books. The one I just finished is called "Still Alice" by Lisa Genova. To be honest, I decided to read the book because I am interested in seeing the movie. Julianne Moore stars as Alice and has received an Oscar nomination for her performance. I feel all books are better than their movie versions, so I wanted to be sure to read it first, before going to the theater. 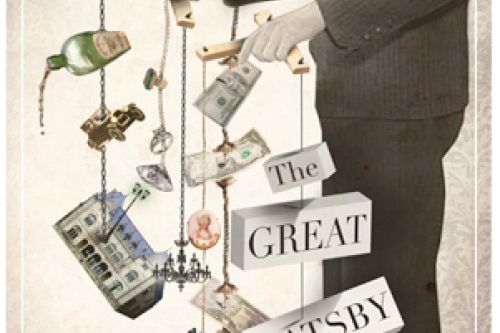 Happy Friday! Not only is today a great day because it's the start of the weekend, but it's also opening night for The Great Gatsby movie! The Great Gatsby is one of my all time favorite books. What can I say? I love tortured characters. When I saw the trailer a few months ago I flipped it! It combined two of my obsessions: the book and "No Church in the Wild" a song by Jay-Z and Kanye West. 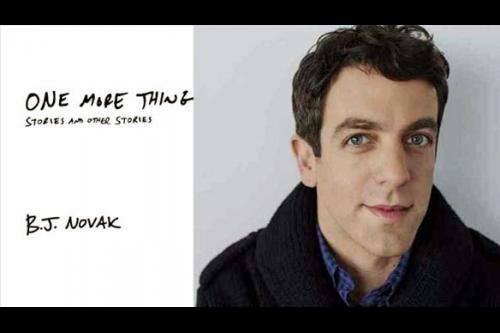