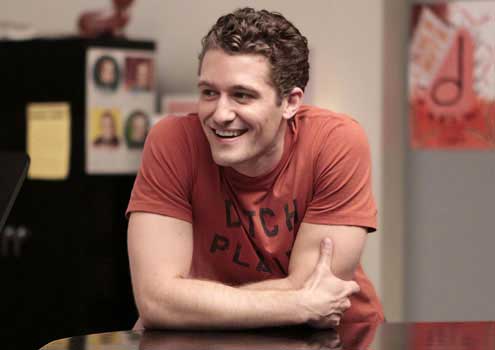 Last night's season finale of GLEE was bittersweet. While I wanted to jump up and down during two fantastic performances, I also wanted to scream that the show will not be returning until April 2010 to make room in the schedule for American Idol. I love Idol, but do we have to give up GLEE?

While the season finale got off to a slow start is peaked with Rachel's rendition of "Don't Rain on My Parade" from Funny Girl. I literally had chills. Her talent is mind blowing. Rachel's solo was followed by a so-so rendition of "You Can't Always Get What You Want." 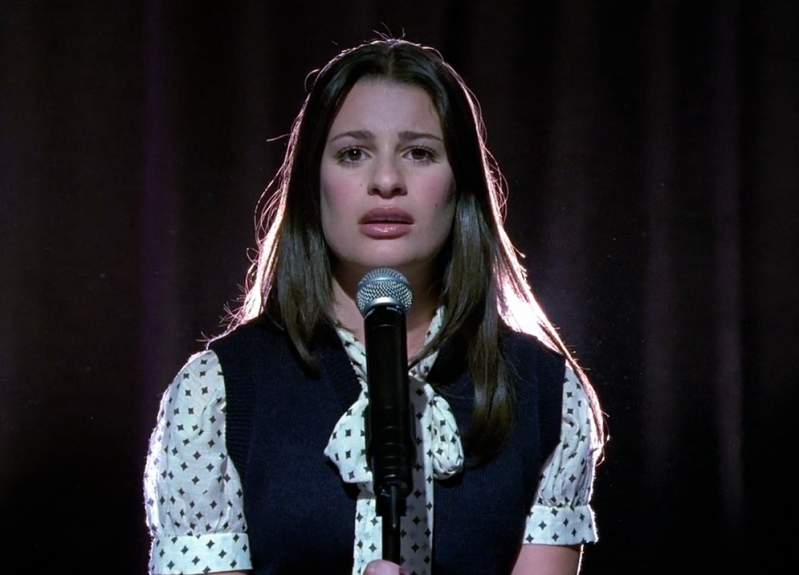 The show closed with a cover of Kelly Clarkson's "My Life Would Suck Without You" which was perfectly campy and fun. The number also served as the soundtrack to Will's final attempt to stop Emma from leaving, which culminates in their first kiss! Yipee!

Although Rachel's solo was the shining moment in this final hour, there were also several other moments worth noting:

1) Will's smiling face as he listened to his kids sing via cell phone
2) Emma as an adorable bride, despite being dumped 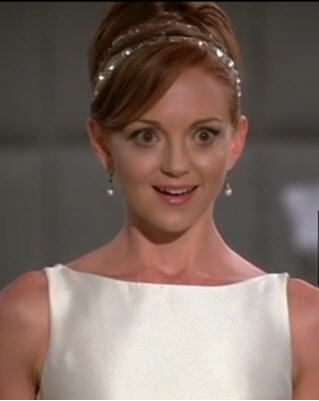 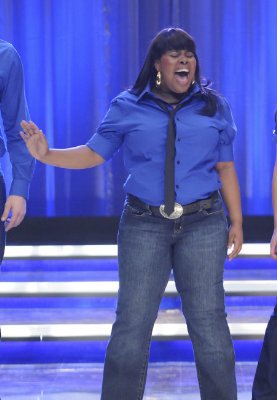 4) Sue Sylvester alerting Will that he is on board the Sylvester Express Train, Destination - HORROR. 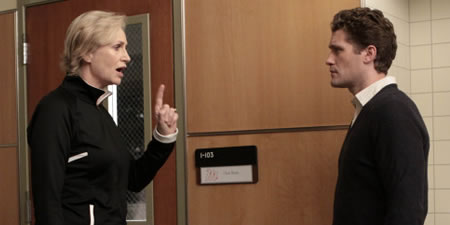 Need more dish? Check out the recaps on Gawker.com (complete with videos of all the musical numbers) and the round up from Entertainment Weekly.

So until April, wear all black to mourn the loss of our weekly dose of happy.

GLEE, our lives will suck without you.

END_OF_DOCUMENT_TOKEN_TO_BE_REPLACED

I spent all of tonight's season finale covering my eyes, breathing erratically and wiping tears from my eyes. Damn you, Shonda!

Tonight, actress Sandra Oh will put on her Dr. Cristina Yang scrubs for the last time. I am disappointed to be traveling for work today and unable to watch the episode live with all of you tonight.