The restaurant in question is Union Street. Tucked away behind Pie Bakery & Cafe and Sol Azteca is a three story brick building which houses Union Street. The bottom floor is the restaurant (for the family and under 21 crowd), the main floor is the bar area which is usually crowded with sports fans, and the top floor has a performance space for live bands and a weekly karaoke night.

Union Street is owned by the same restaurant group that owns Boston and Brighton Beer Gardens, both Tavern in the Square locations, and the recently acquired Cityside Bar and Grill in Cleveland Circle. The signature look of all six restaurants is dark wood, leather booths, and a multitude of flat screen TVs.

All six restaurants even share similar menus. On my most recent trip with two friends in from out of town, we ordered a superb sampling of the menu offerings.

We started with an appetizer of fried pickles. To most people this would sound disgusting, but to me, it sounded like a match made in heaven. The fried pickles were everything I hoped and dreamed - perfectly crispy and served with a delicious spicy mayo. So delicious in fact, we held onto it to dip our soon-to-arrive french fries in it later!

For dinner we had the tomato mozzarella sandwich which is served with grilled vegetables and balsamic vinegarette. The sandwich comes with a side of your choice and of course we had to pick the waffle fries. Lightly seasoned and crisped to perfection, I would have been happy to just eat those for my meal!

We also tried the truffle mac and cheese which is large enough to feed three people. Easily. Is there anything better than leftovers for lunch the next day? Or 2:00am?

In addition to the big space, the great new look, and the killer menu, Union Street also has an outdoor patio, and is just steps away from the Newton Center stop on the green line T. Although the restaurant is not visible from the street, any local can point you in the right direction.

If you're looking for a place to dine outdoors, to take in a Red Sox game or to crunch on fried pickles or waffles fries, you've got to make the trip to Union Street!

igoal88 is the website that have all the betting in it to answer all the needed for the gambler.

igoal88 Online casino sites With every bet A complete answer to the gambler.

88
is the website that have all the betting in it to answer all the needed for the gambler.

88novice gambler May not yet know that the online football betting website There is an opportunity for players Have tried playing before making a real bet.

If you are looking for a standard online lotto, we recommend the best sites right now.
fun88

เกมสล็อต
Try it out or see how to play until you are confident.

เกมสล็อต over here from a different website and thought. might be check things out.. let's play on mobile easily.

ไฮโล The most classic gambling that people around the world like to play Sic Bo game.

สล็อตออนไลน์
You must first understand how online slots work.

กติกา บาคาร่า At home or on vacation, it can also be Online football betting Anytime, anywhere

เว็บ88
Betting sites do not have to go anywhere. Here, one stop

เว็บพนันออนไลน์ Enjoy a new type of betting and earn a lot of money here.

Guarantee stability and safety for all customers. ราคาบอลไหล

กติกา บาคาร่า
กติกา บาคาร่า Play in all types of casinos as real casinos have. The same is true for a small casino in an online casino.

igoal An online casino site famous for having a very sexy and beautiful dealer that you will wow.

igoal88 Online casino sites With every bet A complete answer to the gambler.

sexy baccarat You will get the experience from our online casino. With a modern and safe service system, you can play Sexy Baccarat with us now. Now!

ตารางบิงโก We have a complete range of online casino legends.

เว็บ88 Enjoy a lot of betting on your smartphone.

The best online gambling website that offers a variety of games for customers to choose to play as a way to make easy money.naza

fun88
Betting sites do not have to go anywhere. Here, one stop

เว็บ88 Bet on football online here. There are also many other sports betting for you to try.

IGOAL88
IGOAL88 Finally there is entertainment in your spare time, there are over 100 games to choose from.

igoal88 There everything like real casino. It also, help to to play and betting. got big prizes

END_OF_DOCUMENT_TOKEN_TO_BE_REPLACED 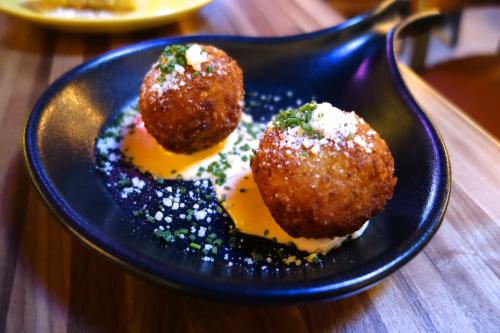 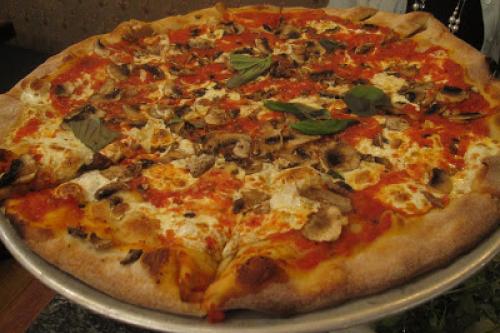 The fourth night of my New York City trip I was planning to meet an old friend and when she asked what I was craving, I admitted that I had not yet had a slice of New York pizza! With that in mind, she recommended we meet at a place called Patsy's Pizzeria. The restaurant is located at the corner of 60th Street and 3rd Avenue. I spotted Patsy's by its glowing neon sign. 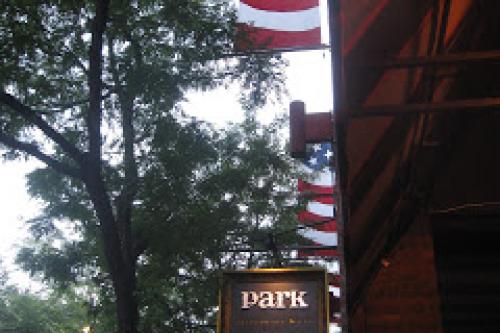 Admittedly, this review is about three weeks overdue. In the final week of August I went out with two friends for Restaurant Week. Each cycle of Restaurant Week I dine with these same two ladies, we pick a place none of us have been to and we wear pearls, a la Coco Chanel, to mark the fancy occasion. This dinner was our 9th of the tradition!