In January of this year, I made a New Year's resolution to read 30 books in 2020. Book number six on the list was The Gifted School by Bruce Holsinger. I read about it in PEOPLE, whose book reviews I tend to agree with. The premise of the book reminded me of Little Children by Tom Perrotta.

Both Perrotta and Holsinger do a fantastic job of luring you into the underside of suburbia. In The Gifted School, a small town in Colorado goes into a complete frenzy when it is announced a new school will be opening for exceptionally gifted children. Kids are frothing at the mouth to test in, parents are pulling every string to increase their chances and administrators are being ambushed at cocktail parties.

The book is told from multiple perspectives - some parents, some children. One character in particular, Tessa, only speaks through vlog (video blog) entries, which was a style choice by the author that I really enjoyed.

One of the dads in town, Beck, plays a major role in the book. He's a trust fund kid who has twin boys from his first marriage and a new baby with his young wife (who was the nanny). Now their relationship is starting to sour. On page 211, Beck is making dinner and thinking about the downfall of his romance, "He turned up the heat until the hot dogs sizzled. He'd loved to have made them a better dinner, but it wasn't his fault. This standoff with Sonja was really wearing thin. With Azra, he could get in a big shouting fight and they'd both end up knowing where they stood. Sonja was different. Things were always set on this low Austrian simmer that made him feel like an unwitting crustacean in a stewpot, being slowly boiled alive by her resentment."

I love that final sentence! So good.

The entire time I was reading this book I kept thinking about how great it would be as a movie or a mini series. I hope someone buys the rights and produces it! It would be like Big Little Lies, set in Colorado and without the murder.

If you enjoy these kinds of stories, about what's hiding beneath the veneer of perfection, you will gobble this right up.

END_OF_DOCUMENT_TOKEN_TO_BE_REPLACED 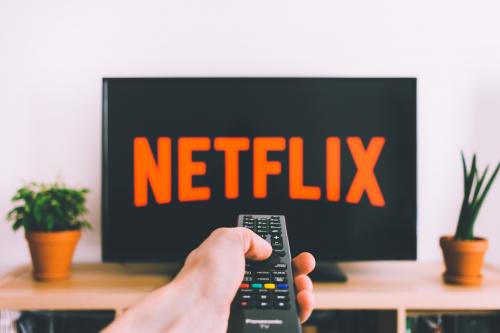 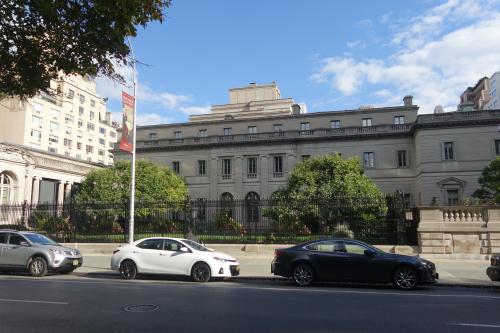