During my recent trip to Israel, my final stop was Beer Sheva. Beer Sheva is in the southern part of the country, in the heart of the desert. One of my best friends lives there with her husband and three kids, and over the years they have brought me to so many delicious places - Goomba, Kepasa, Lola, Saba Jebetto and more.

While I was staying with them, they cooked me incredible meals. They had set aside one evening for us to go out on the town and they wanted the destination to be a surprise.

We were driving along and turned onto Ha’Nagarim Street, which I can only described as . . . deserted. I was looking around, very confused, when my bestie started giggling. She squealed, "Your reaction is even better than I had hoped!" We started walking towards a small building that looked like maybe it was a falafel shack. It had a tiny window that looked into a kitchen.

She gave our name to a person standing outside the giant metal door. He opened it, led us through a set of heavy, velvet curtains and on the other side was this!

I was in complete shock. We were at a speakeasy!

Zalame feels like a super swanky library. It sort of reminded me of Yvonne's in downtown Boston.

The bar glowed and I could tell we were in for something special. My friend said, "The bartenders here are really more like scientists. Wait until you see what they make!"

We were greeted by our waitress for the evening, Shir. She sat right down at the table with us and walked us through the cocktail menu. They have full size drinks and also mini cocktails (more on that in a minute). We also requested the food menu.

To begin, my friends each ordered drinks that were a mix of citrus juices with a liquor called arak, which tastes like licorice.

I went with one of Zalame's most famous cocktails, the Clover Club. It is gin infused with honey cake, topped with a popcorn flavored foam. It comes serves in a dainty tea cup.

This drink tasted like a slice of cake in liquid form! I've never had anything like it. It was sweet, without being too much so, and it was outrageously fun to sip from the tea cup like the Queen of England.

We also decided to order mini cocktails, a vodka and strawberry combination. These were fantastic. All I could think about was how great this concoction would taste frozen as a popsicle.

When it came time to order food, my friends couldn't wait to request their favorite dish on the menu, the baked Brie. It turns out that Zalame's cheese importer isn't able to get Brie as easily anymore (it's become very expensive) so they don't have it available. My friends were devastated.

Instead, we ordered two appetizers to share and a pizza. The first to arrive was the artichokes with tzatziki.

I'm not usually a fan of artichoke on it's own (I prefer it in a dip), but these were so tender. I gobbled them right up.

Next, we shared the roasted sweet potato wedges with chipotle aioli. Shir told us the aioli was spicy, but worth it. She said, "Your mouth may burn, but you'll suffer in silence because it's that good."

The potatoes were cooked to a point where they melted in your mouth.

Our final pick was the mushroom pizza. It was actually a white pizza (no red sauce) and it was so delicious we ordered a second one! The crust was thin and crispy, and the cheese was perfectly melted and gooey.

I was completely obsessed with Zalame - the secret location, the decor, the creative cocktails and the addicting food. ILTV made a great video about them, you can watch that here. It's in English.

I also highly recommend following them on Instagram, @zalame.acb, for the cocktail inspiration!

END_OF_DOCUMENT_TOKEN_TO_BE_REPLACED 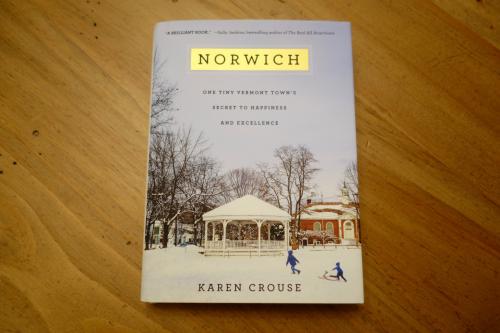 Looking for a book to add to your summer reading list? I loved Karen Crouse's "Norwich," the story of a small town in Vermont with big Olympic dreams.

Holiday Gift Guide 2019: For The Hostess

I can't think of a better day to kickoff the annual Pop.Bop.Shop. holiday gift guide than Cyber Monday. Read on for ideas to wow this year's hostesses. 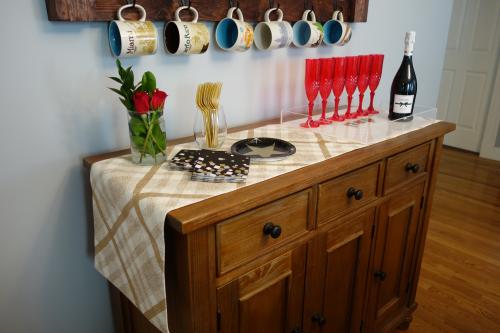 I look forward to Oscar night all year long and boy was it worth the wait this year! Sunday's Academy Awards were some of the most entertaining yet and as you already know, ended with an epic blunder. I knew something was wrong when a short, balding man in a headset was bobbing and weaving through the La La Land crowd. For a brief moment I thought it might be part of a Jimmy Kimmel gag, but once I saw the look of concern (or maybe it was horror) on Emma Stone's face, I knew there was an actual problem.