Last week, I was invited to attend a media preview for the new menu at 5 Napkin Burger. Though I have walked and driven by the restaurant countless times since it opened in 2011, I'd never been in! So this new menu, as well as the old menu, were both completely new to me.

After work, I jumped on the T and headed to the Prudential stop. When you pop out of the train, the restaurant is just across the street. 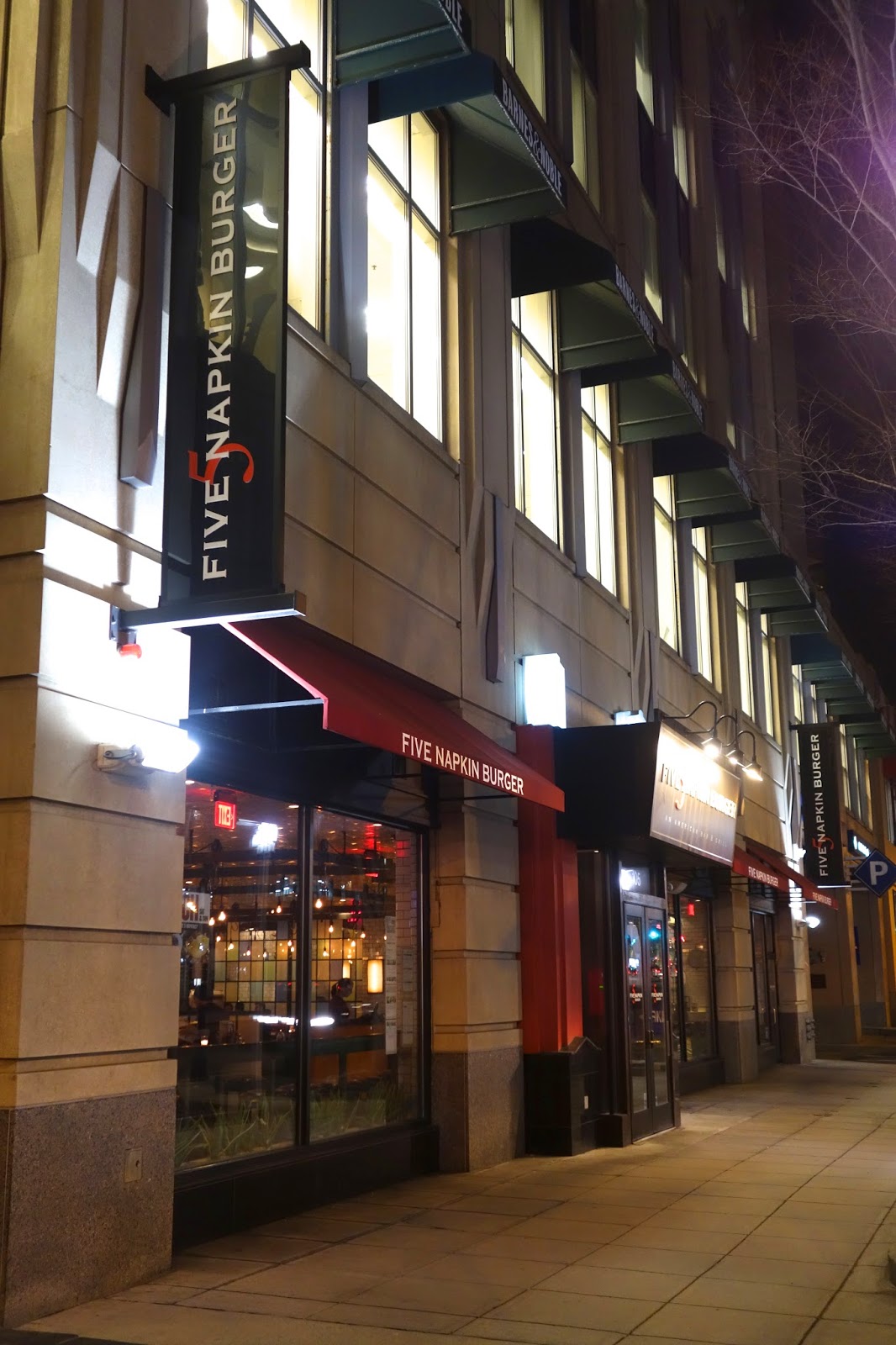 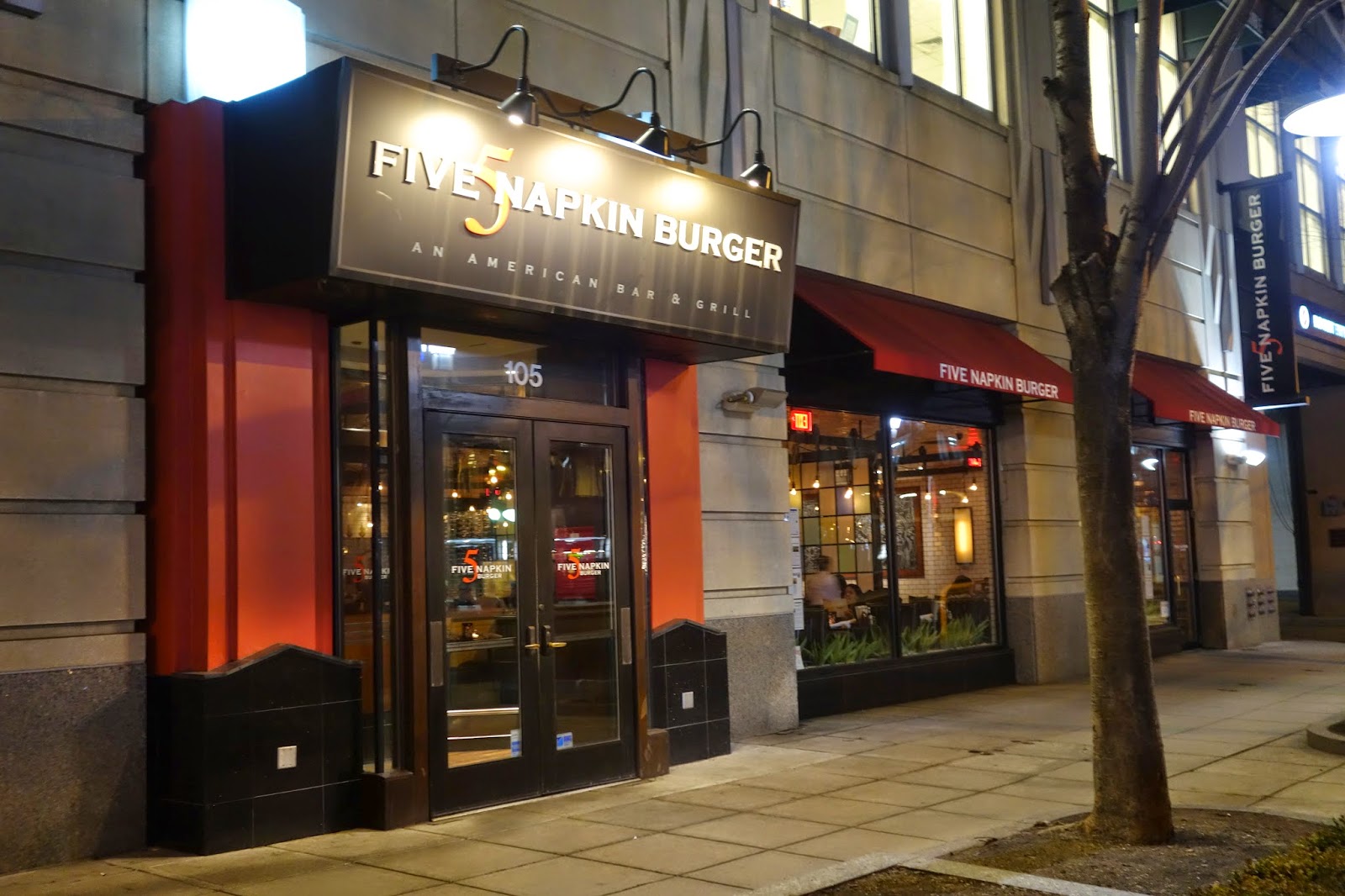 Inside, the restaurant is very spacious with a fun bar area and plenty of tables and booths in the dining room. They also have two areas with large family style tables for private parties. 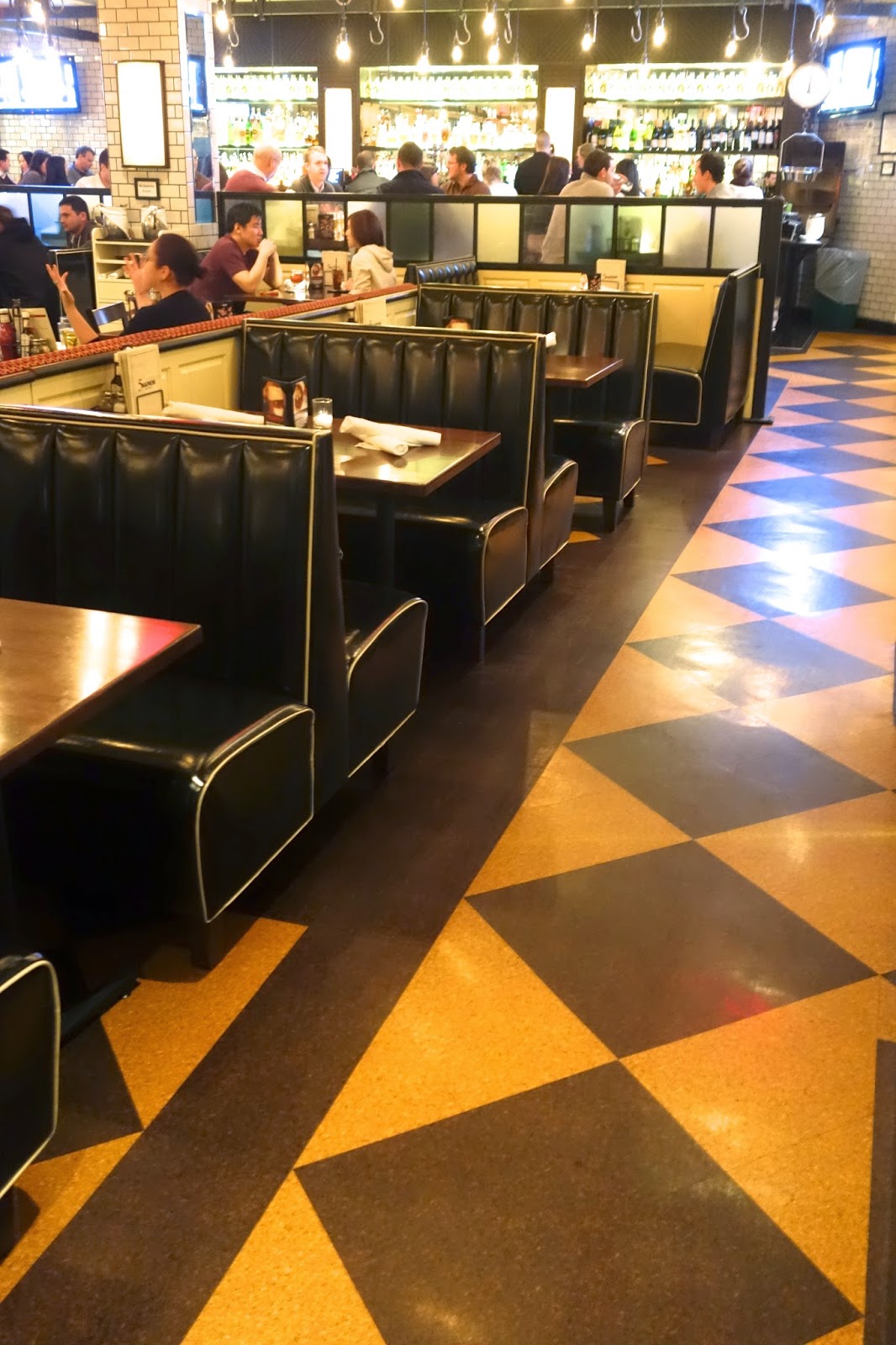 At the table, I was joined by three of 5 Napkin Burger's lovely PR and Social Media gals, plus Will from The Boston Foodie, Eric from Thrillist Boston, Fiona from A Boston Food Diary, Kristen from Indulge Inspire and Imbibe and Nneka from WCVB's Chronicle.

Before chowing down, we learned how the 5 Napkin Burger empire came to be. Chef Andy D'Amico and partner Simon Oren opened a French restaurant on the Upper West Side in Manhattan called Nice Matin. Simon fought hard to put a burger on the menu, a 5 Napkin Burger, and it was such a hit (becoming the star of their New York Times review) that they decided to open a new restaurant focused on burgers. Their first 5 Napkin Burger opened in Hell's Kitchen and now they have five locations - three in New York, one in Boston and one in Miami.

To begin, we shared a round of appetizers, served family style. The first to arrive was the calamari. Though I didn't sample this personally, the girls around me loved the tasty batter and the garnish of the hot peppers. 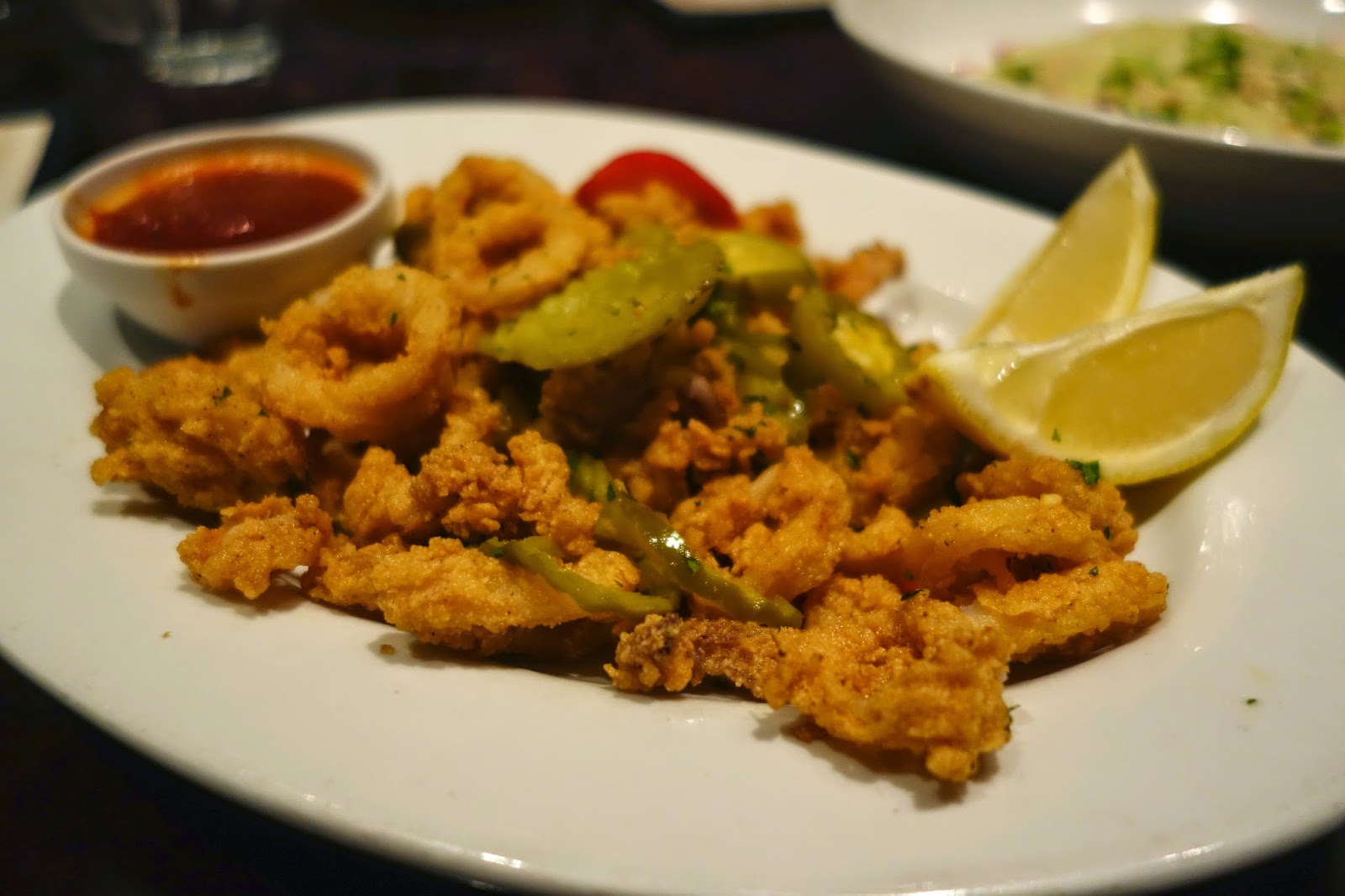 Next was a bowl of beautifully plated edamame hummus. The celery green spread was whipped into the center of a circle of precisely placed, thinly sliced radishes, then garnished with miso-tahini, sunflower seeds and sprouts. It was served with toasted flatbread for dipping. 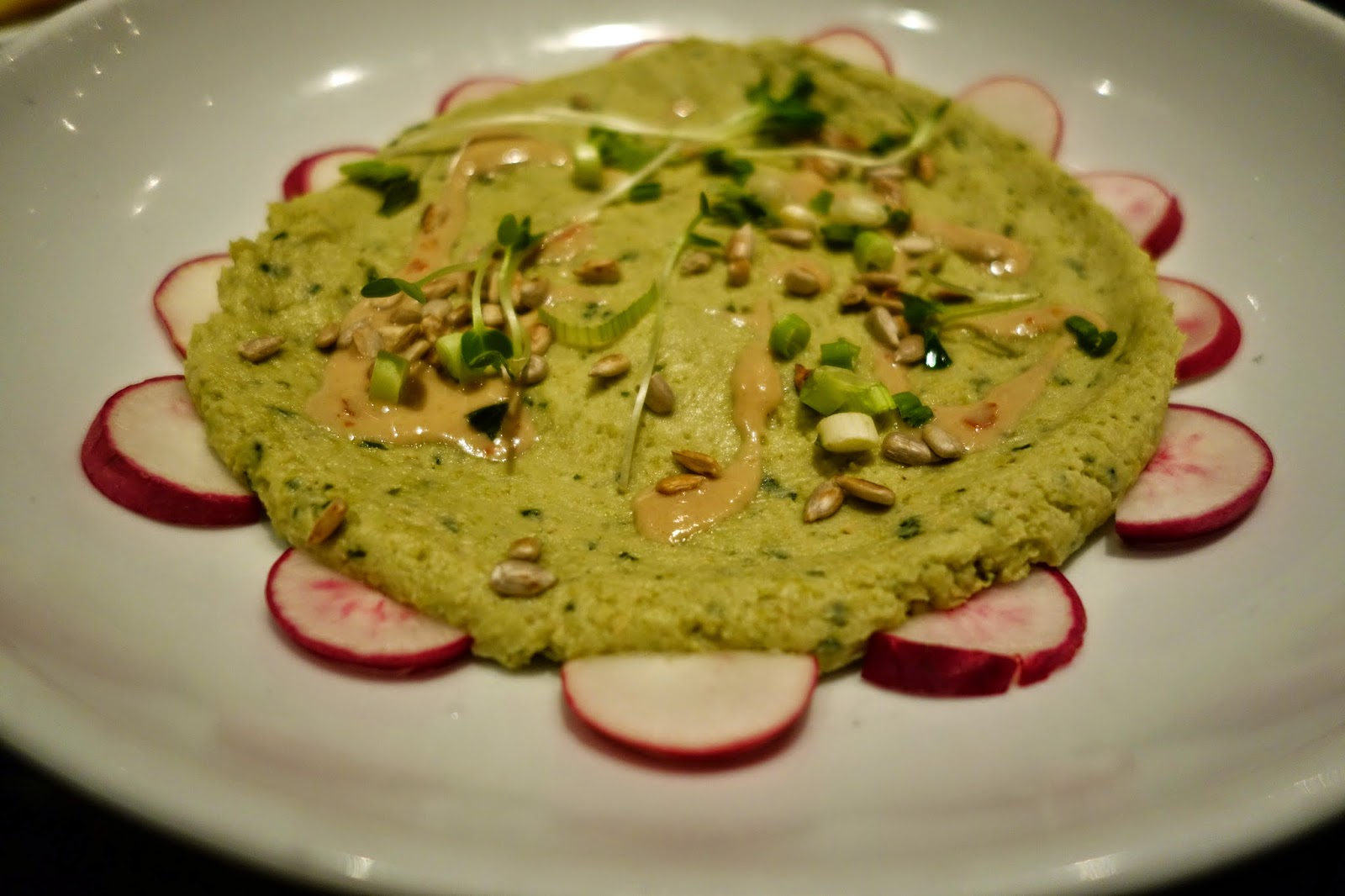 My favorite of the appetizers was the stack of panko crusted onion rings. I love this vertical presentation. The rings were served with a side of pimento cheese dipping sauce. I normally dunk my onion rings in ketchup, but this was a welcomed change. The pimento cheese added a creamy contrast to the crisp of the batter. The final of our appetizers was the pesto flatbread with oven-dried tomatoes. I found it, particularly the pesto, a bit too salty. The pizza did however have a nice airy crust. 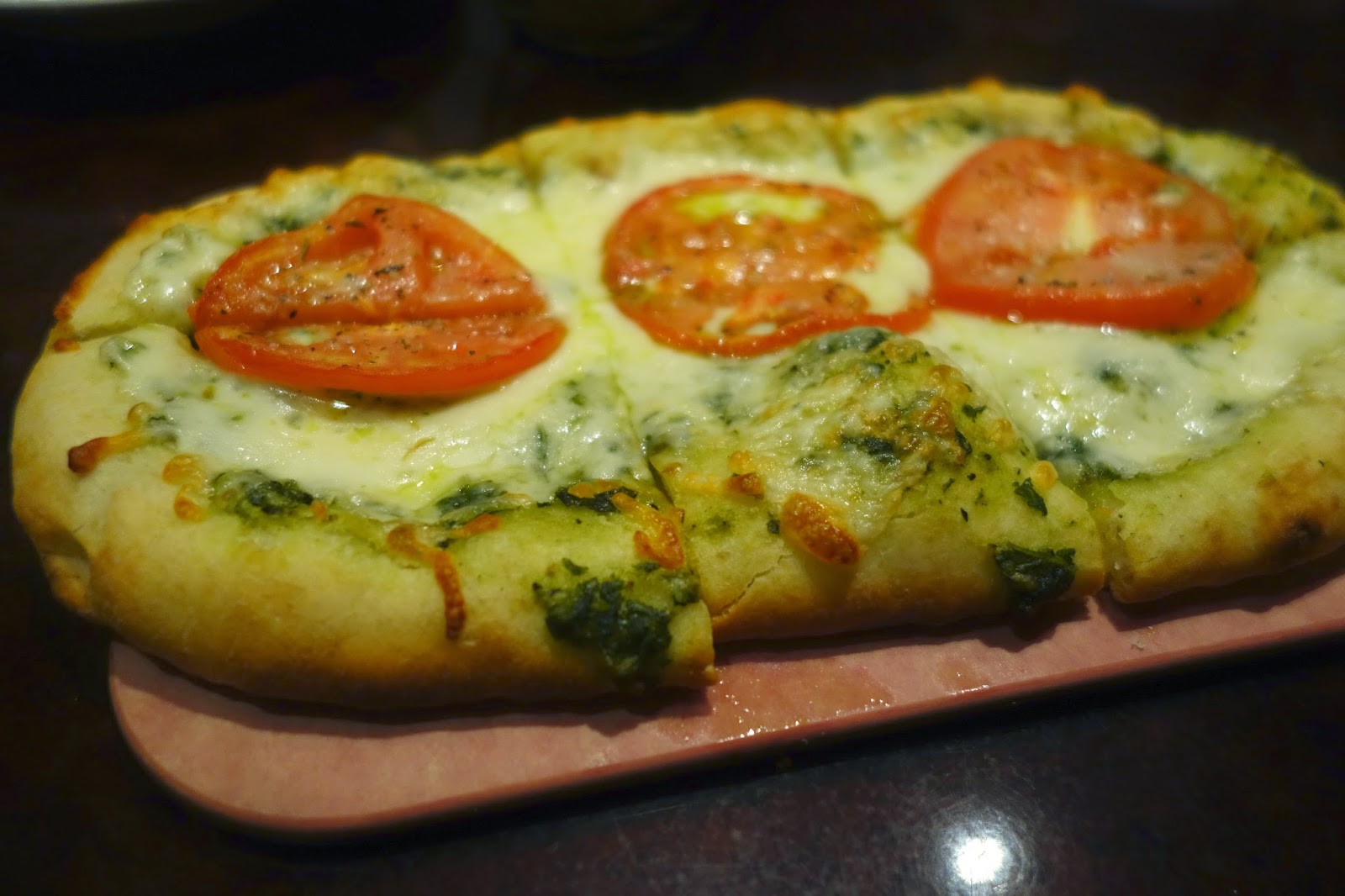 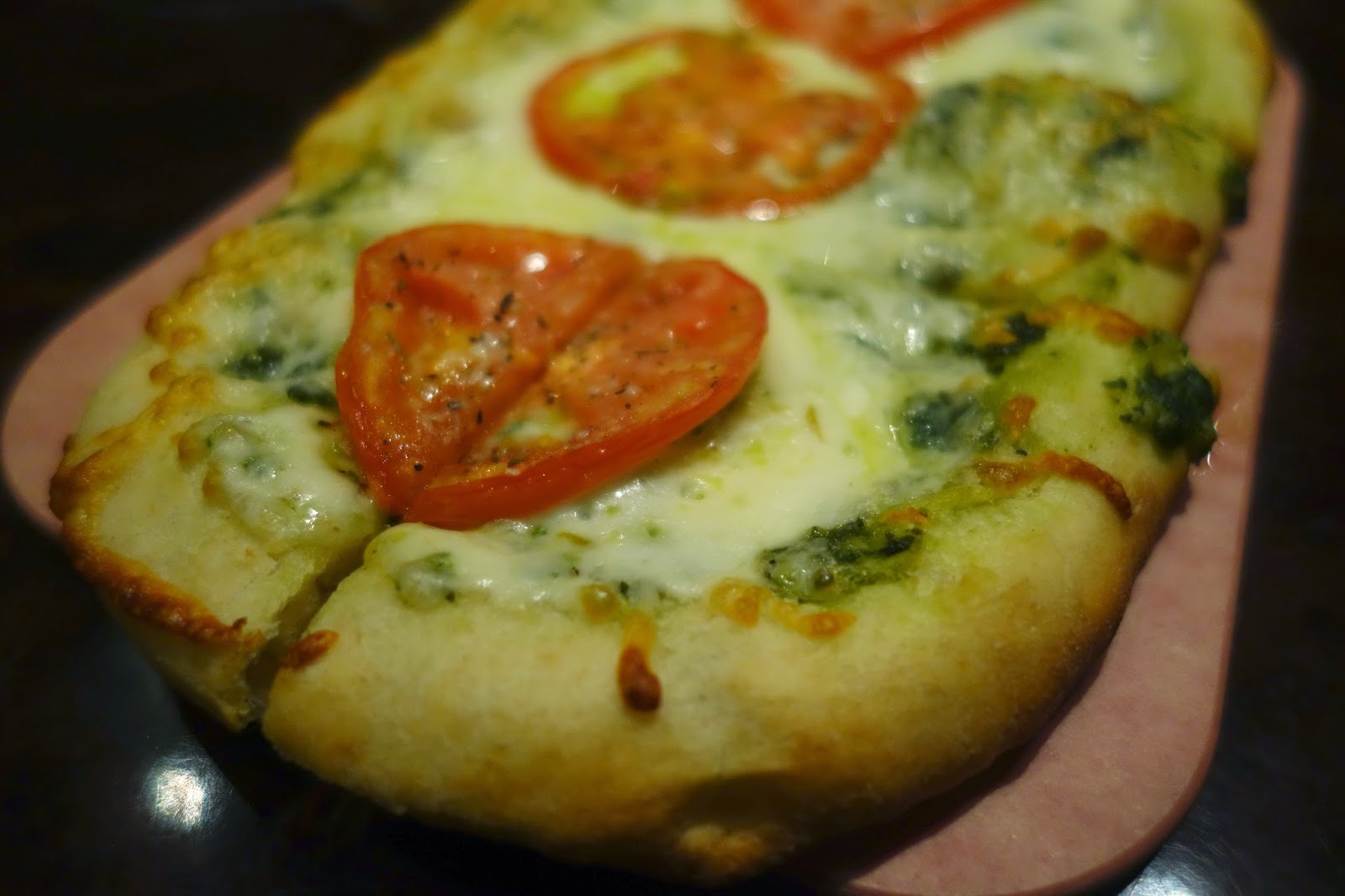 For the entree round, we took a brief pause from the family style dishes and each picked out our own main course. Having never been to 5 Napkin Burger before, I opted for the veggie burger (shocker!). 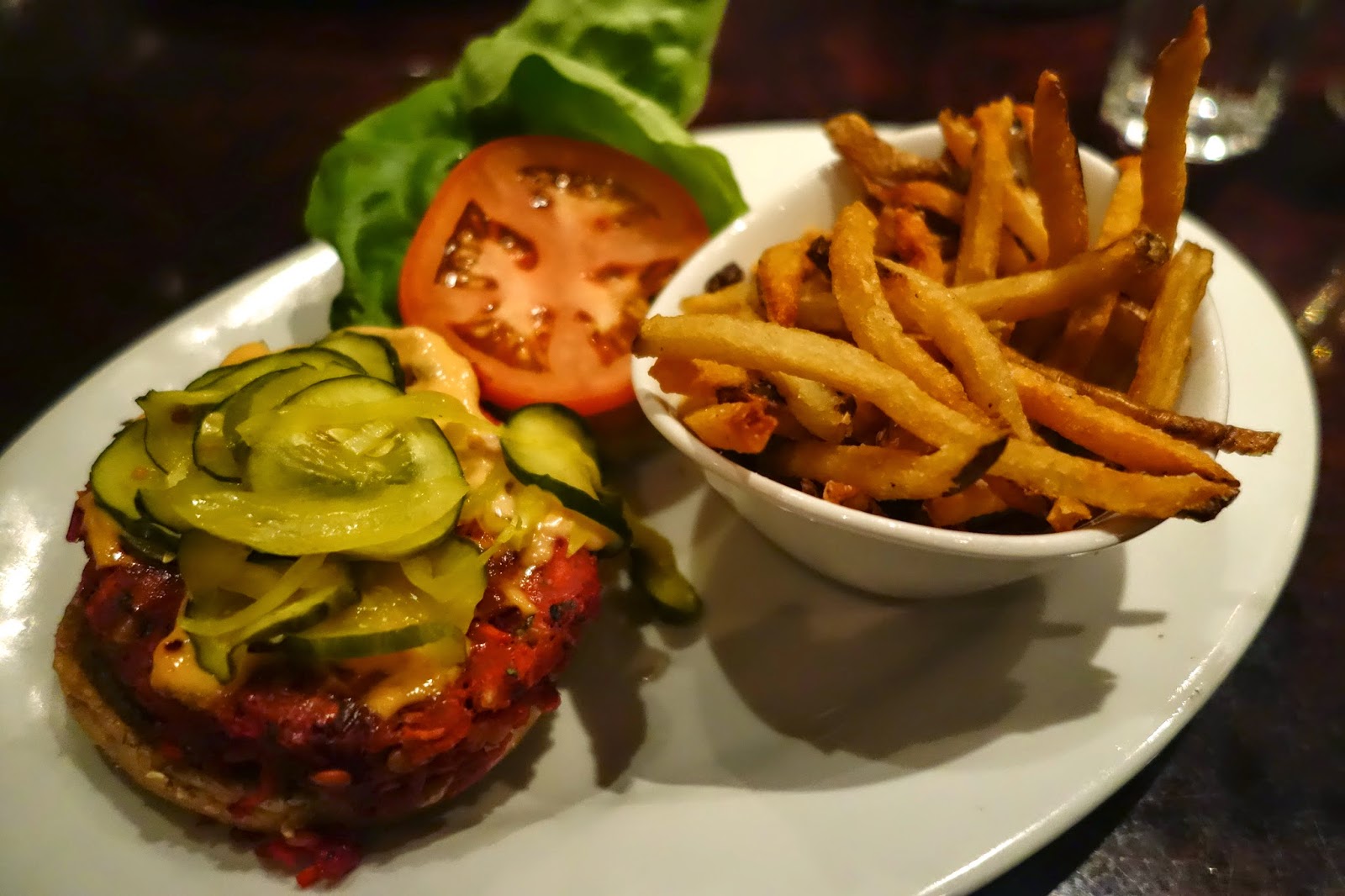 The veggie patty is made with beets so it has a bright pink color to it. It's topped with B&B pickles, 5 Napkin sauce, tomato and lettuce, served on a multi grain bun. 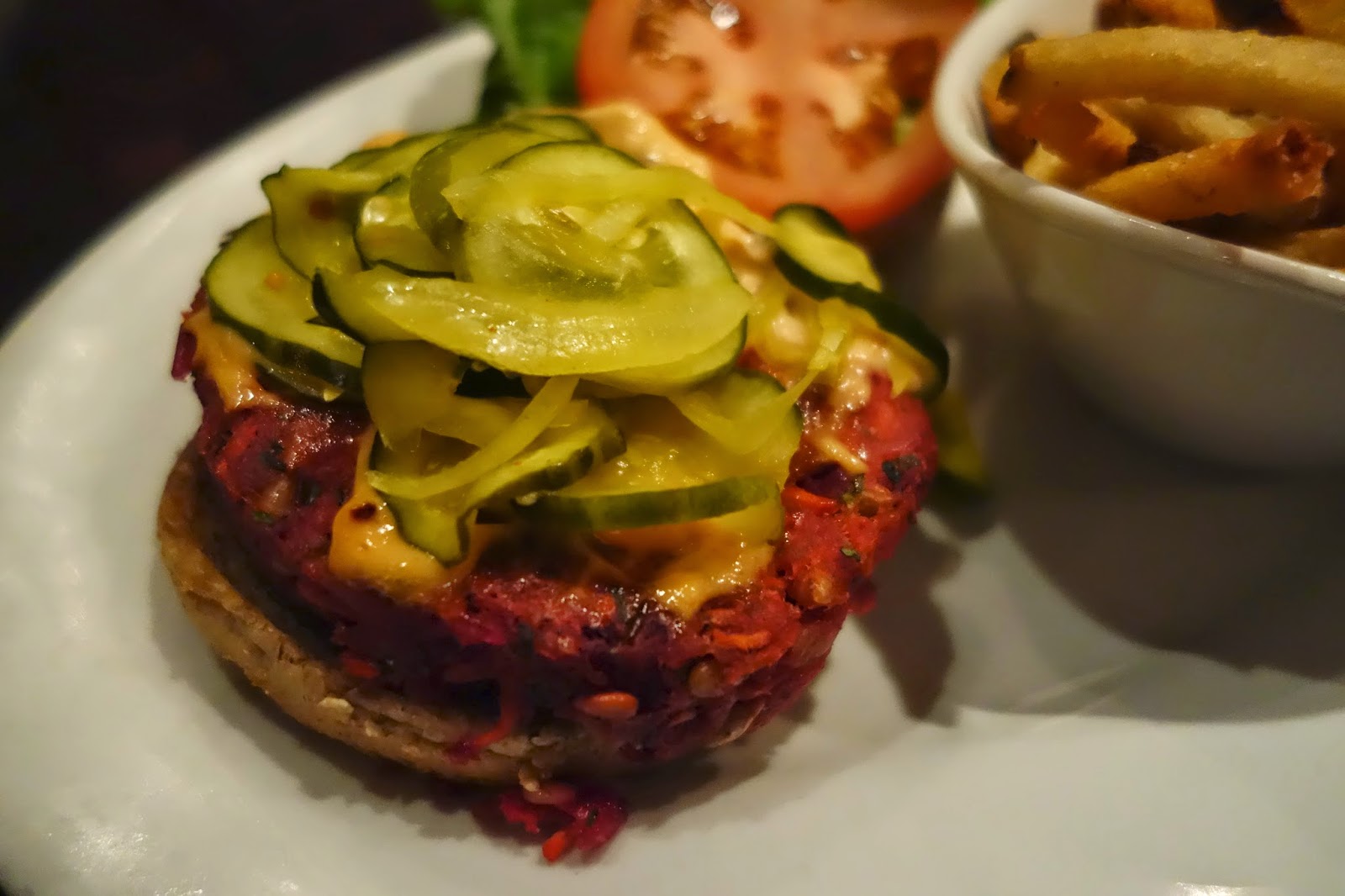 I cut the veggie burger in half and inhaled the first side. The patty was tasty and fresh, but not too heavy, as veggie patties can be. The pickles added the right amount of acidity.

With the burger, I received a side of French fries. These were pretty underwhelming. I really enjoy thinly cut fries, but these were bland. 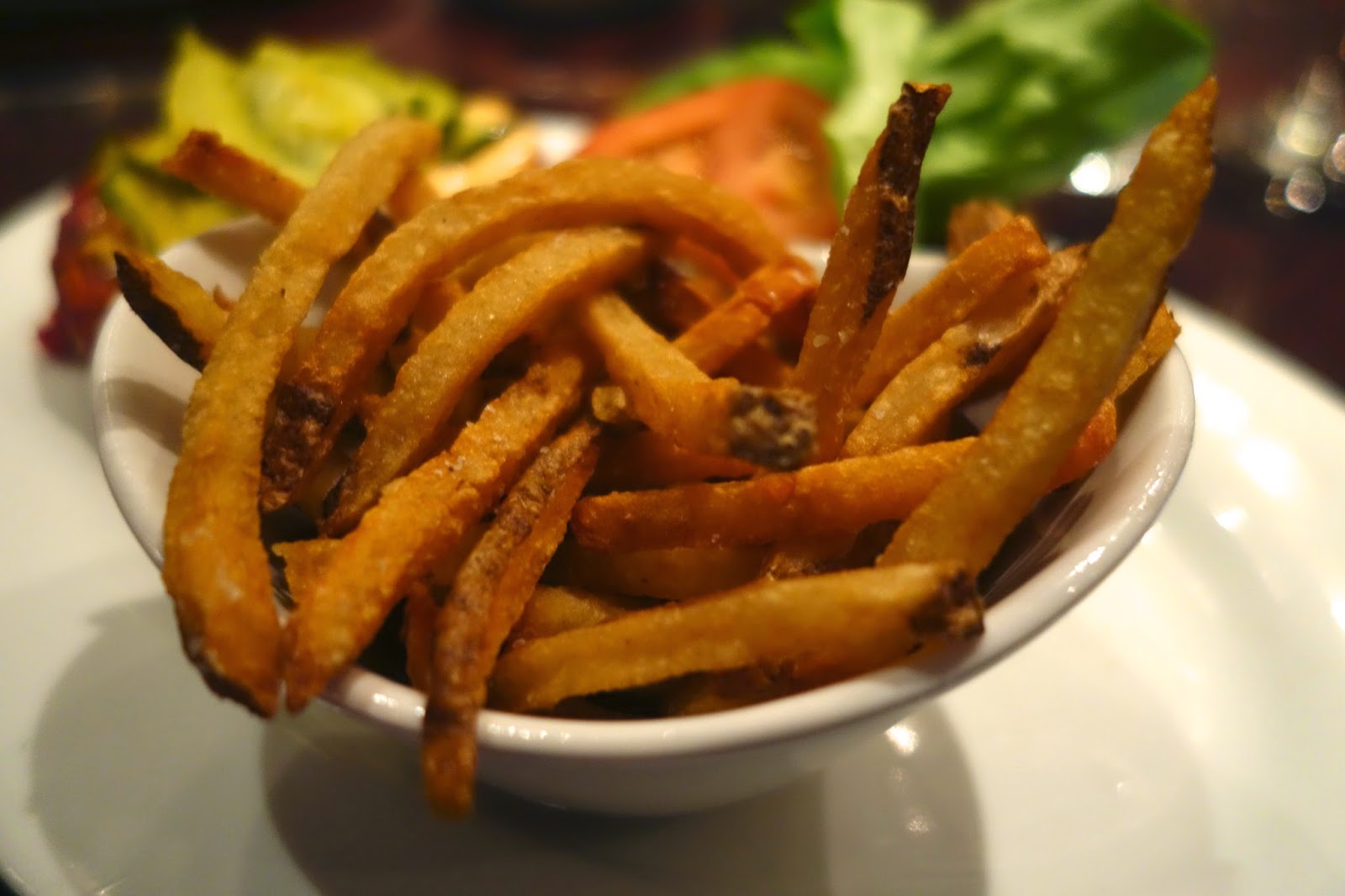 Thankfully, we had ordered a few sides of cheddar tots for the table and those were excellent. Golden brown on the outside and warm and gooey on the inside. 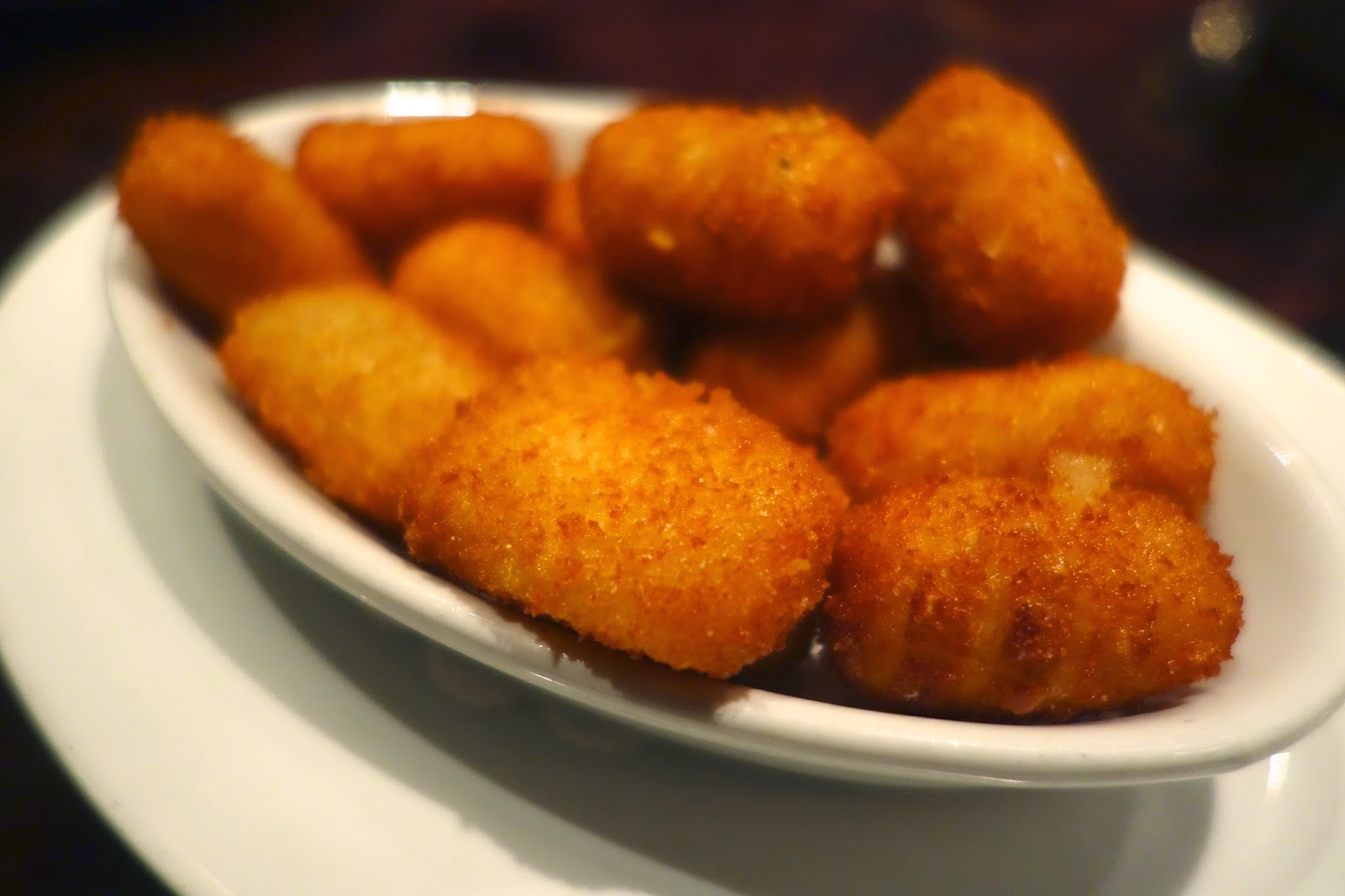 I stopped eating well before I normally would have because I knew we were having dessert. Our very kind waiter boxed up the other half of my burger and the remaining cheddar tots. He brought them back to me in a box that read "Special Delivery." That is so cute! I love when restaurants put thought into their takeout packaging. 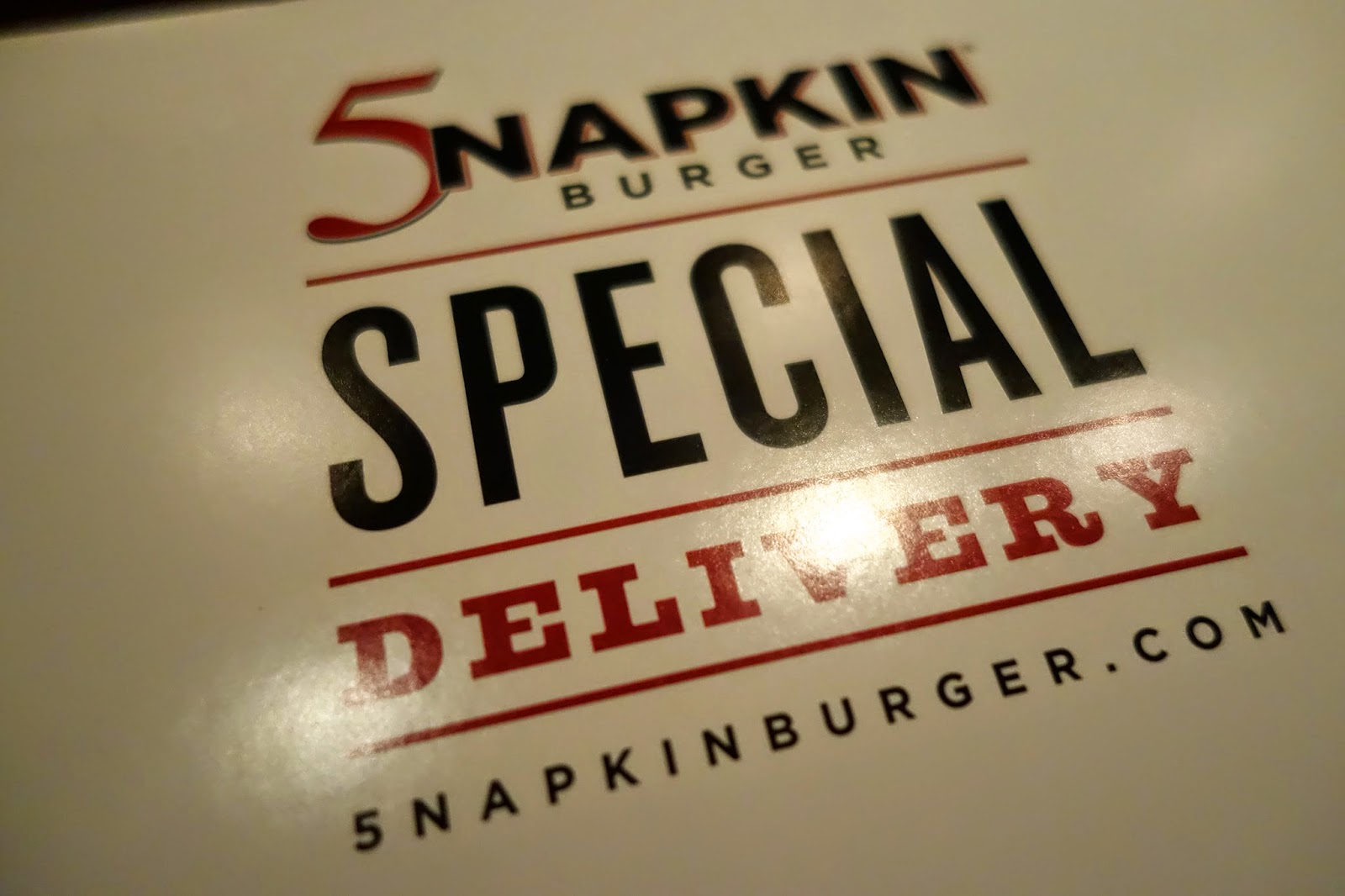 Now for the grand finale, dessert!

The restaurant manager proudly brought us dessert, which was three flavors of milkshakes. We sampled the salted caramel, the cookies 'n cream and the s'mores. The salted caramel had a great purity of flavor. The cookies 'n cream featured big pieces of Oreo cookie, which was heavenly. The s'more milkshake stole the show however, with it's toasted marshmallow floating right on top. 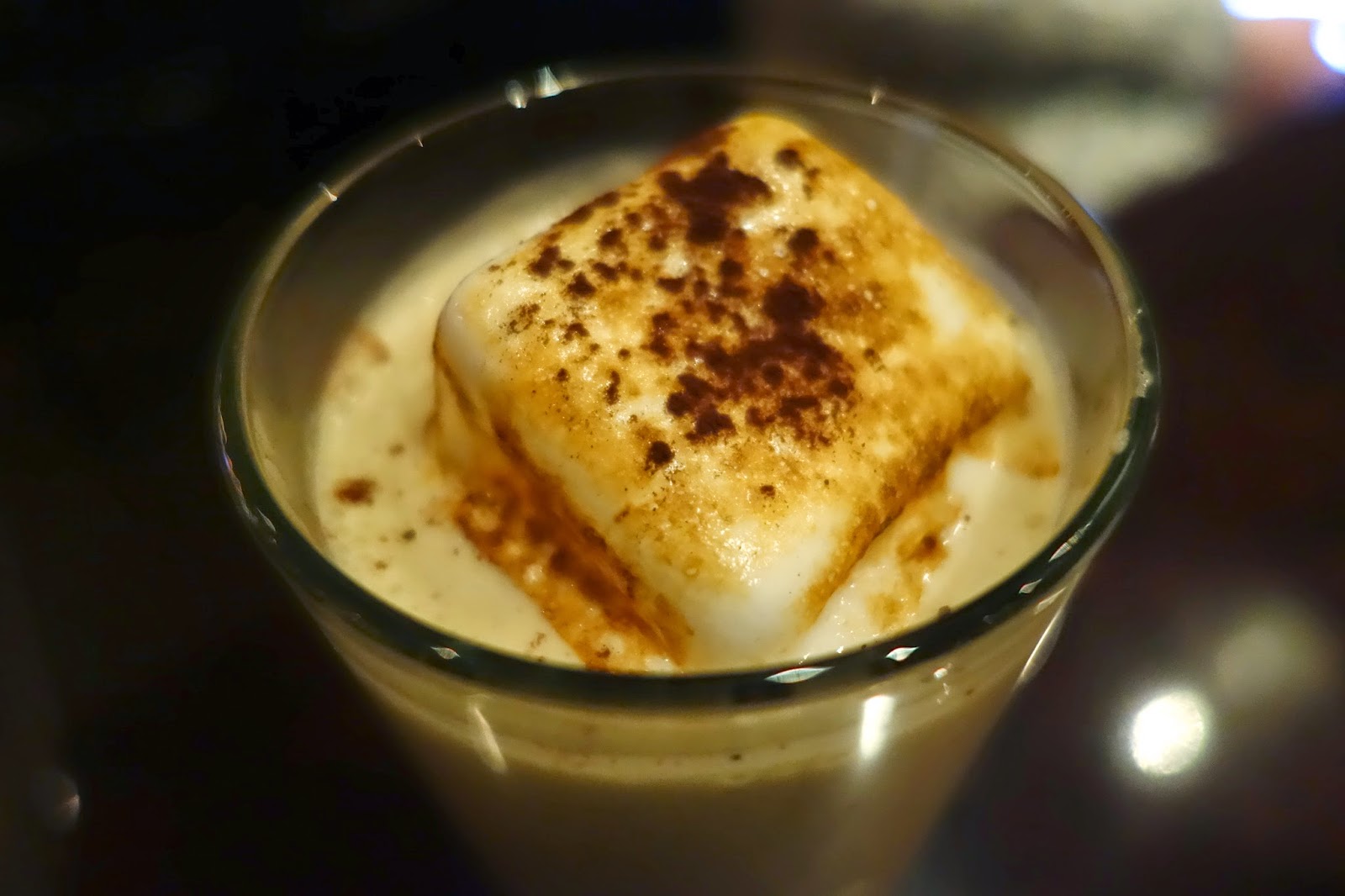 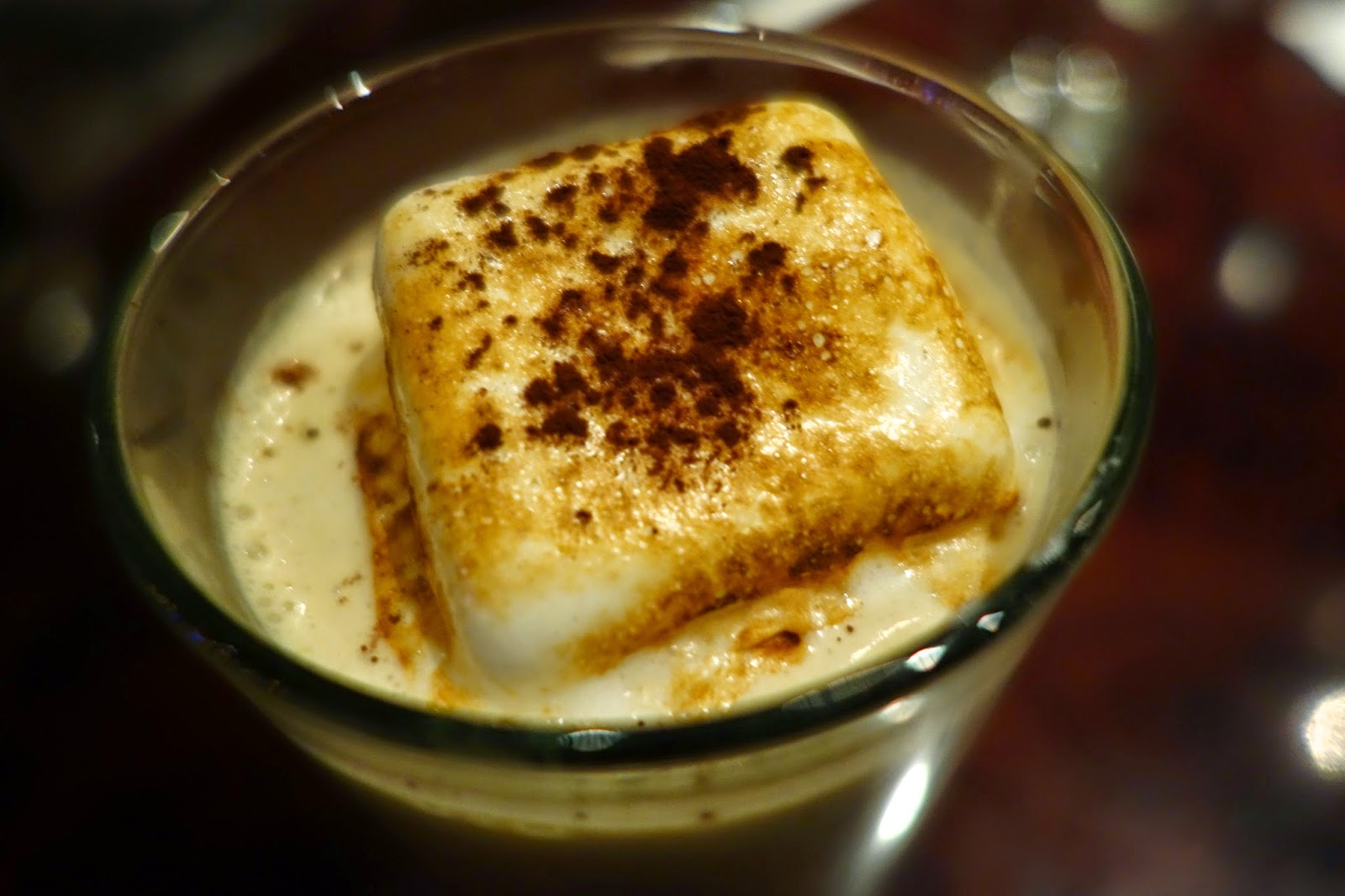 While the toasted marshmallow drew you to the glass, it was actually the taste of the shake itself that kept you coming back for more. It had all the flavor of a graham cracker but without that powdery, chalky texture you can get from eating the crackers. I don't know how they achieved that smooth, graham cracker taste, but it was amazing!

Overall, I was incredibly impressed by 5 Napkin Burger and I left asking myself, "How did you not make it here sooner?" The location is great, the service was impeccable, the veggie burger was top notch and those milkshakes! I can't get over the milkshakes. I would actually take the T all the way to Prudential (six stops in the wrong direction), hop out, get the shake and then start to make my way back home.

A huge thank you to the 5 Napkin Burger team for their generosity and for such a fun evening. It was also great to share a meal with some of my favorite Boston foodies!

Tell me, have you ever been to 5 Napkin Burger? Which signature burger is your favorite?

Always love to hear about a great veggie burger in Boston! I went to 5 Napkin once years ago, sounds like the new menu is a good reason to return. I still chuckle when I think of the most absurd comment my Dad (It professional and secret former butcher?) made while we were waiting for our food; noticing the lights strung up on meat hooks he declared with dismay "those hooks are just for show, they could never hold a real cow."

Haha. Thank goodness the light hooks were just for decoration!

I had the second half for dinner the next night and it was just as good. I need those milkshakes again right now!

Hello friends!! My brother wants to throw a grand anniversary party this year. So, he is looking for a large space in Boston restaurants for his party. I want to confirm that do you have spacious space in your restaurant? 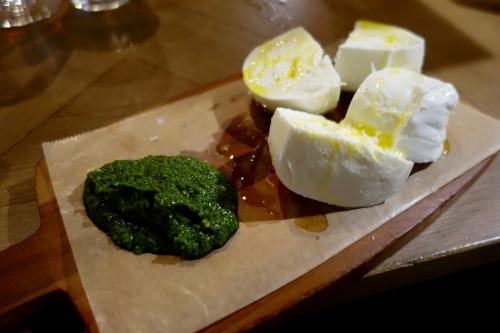 Eataly has arrived in Boston and it's spectacular. Read this post for tips on how to make the most of your visit and which sections can't be missed. 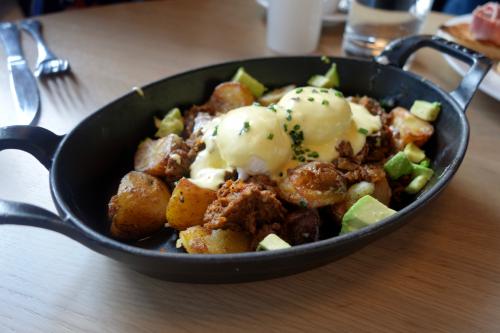 Shop: A Ruby at Copley Place

It's hard to believe, but it's officially November! This month is best known for America's favorite gluttony day, Thanksgiving, but for me, it's the month I kick my holiday shopping into high gear. Each year I look for gifts that are extra special, beautiful and unique, which is why I am so excited to share with you that A Ruby, a line of French-inspired women's basics, opens their holiday pop-up shop today at Copley Place.