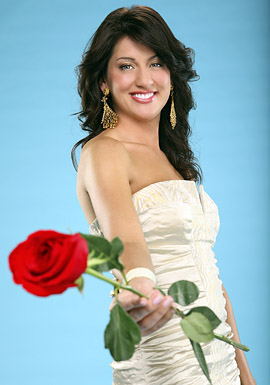 This week on the Bachelorette, Jillian and her final three suitors jetted off to Hawaii for more one-on-one dates. The first date was with Kiptyn, and he and Jillian took on a ropes course. This date is pretty much my worst nightmare. Every year at summer camp I always tried to feign illness to get out of the day of "group bonding" on the challenge course. Blech.

Jillian is petrified throughout the course, while Kiptyn sails across each element. Their final task is to complete a course element called the "leap of faith". Really, ABC? That's too literal, even for you! 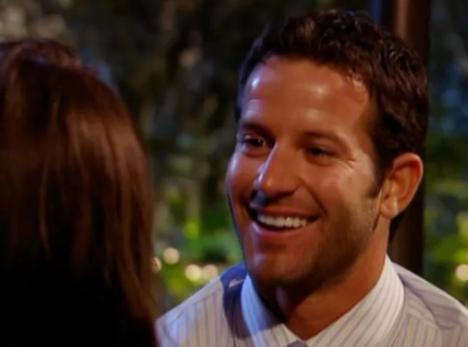 At dinner, Jillian confronts Kiptyn about his perfection, demanding he admit a flaw. Jillian continues to show hesitation with Kiptyn, and has this bizarre idea that she is not good enough for him. He is on the show trying to prove he is good enough for YOU! Come on, girl! Their night together ends in the fantasy suite (finally!).

Date number two is with Reid (a.k.a. Matthew Perry). The two take a helicopter ride over the islands, and their flight captain reveals he is an ordained minister and can perform weddings. Jillian suggests they should just get married right there, in the air, and Reid lets out a horrified, nervous laugh as if to say "Ha ha ha, HELL NO!" 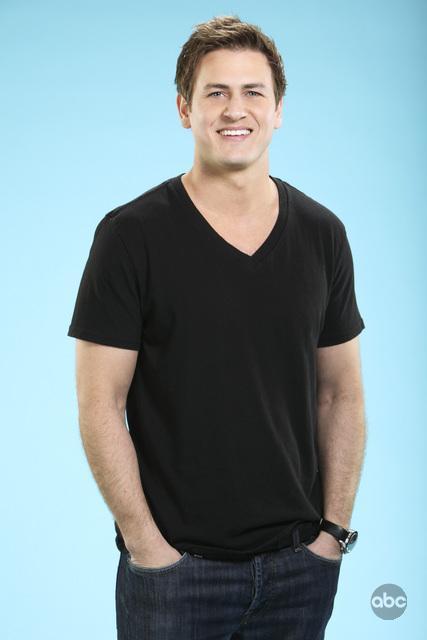 At dinner Jillian tries to get Reid to open up and share his feelings. Unfortunately Reid has won the award for the most inarticulate man in America! He literally cannot form a sentence when it comes to describing his feelings. His solution to avoiding tough questions? MAKE OUT!

Jillian asks Reid to join her in the fantasy suite and they take a bubble bath together, we're guessing naked. ABC, you are getting so risque!

On date number three, Jillian and Ed relax on a Catamaran. Rather than focus on their chemistry, most of America was staring at Ed's tiny, green shorts! Ed has gone European! That was shocking!

Once my eyes could look at something other than Ed's Larry Bird like swim trunks, it is revealed that Ed has flown his parents down to meet Jillian. Very thoughtful! Ed's dad cries when he talks to Jillian, and says all he wants is the best for the two of them. CUTE! 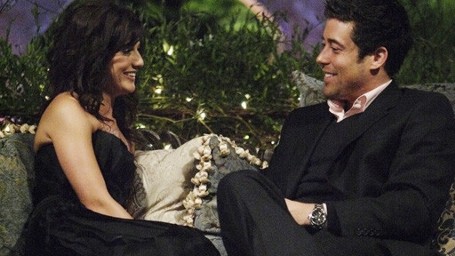 That night, Jillian and Ed retire to the fantasy suite (that's three for three, in case you're counting) and rub each other down with massage oil. ABC takes an HBO like turn, and shows a surprising amount of the massage/make out session!

Just when it seems it can't get any steamier . . . BOOM! The lights in the room turn back on and apparently Ed is having some performance issues. Its unclear if the show was implying he was having some dysfunction, or if he just passed out mid-massage, but clearly whatever happened, it upset and disappointed Jillian. Come on, Ed! You can make out in public fountains in Spain, but you can't seal the deal one-one-one in the freakin fantasy suite?

Before the rose ceremony Jillian talks with host Chris Harrison (who was mysteriously absent during last week's episode in Spain) and he gives her three video messages, one from each guy. In his, Ed states that he loves Jillian. Probably something better said in person, but a last ditch effort at redeeming himself.

At the rose ceremony, Jillian asks Ed to come chat with her for a minute. He does his best to reassure her, and then they rejoin the other two men. Jillian chooses Kiptyn first, and after an extremely long pause, does indeed go with Ed, sending Reid back to Philly.

Reid and Jillian have a tearful goodbye, and he has a very said exit interview in the limo, in which he admits he should have opened up sooner to Jillian. That he was falling in love with her, and she probably doesn't even know it. I felt badly for Reid. I thought they had a great connection, undeniable chemistry, his family loved her, she was willing to move to Philly, they had a blast in Spain . . . but, I guess someone has to go.

Next week is the much anticipated "Men Tell All" special! The dish from the men themselves. I am most looking forward to more foot fetish antics from Tanner, more drunken rages from Dave, and a confrontation between Jake (the next Bachelor) and Wes (the snake). I think there should be a separate, hour long special, just devoted to D-bag clips of Wes.

Then in two weeks, Jillian makes her final decision!

When you use a genuine service, you will be able to provide instructions, share materials and choose the formatting style. Tax debt negotiation

END_OF_DOCUMENT_TOKEN_TO_BE_REPLACED 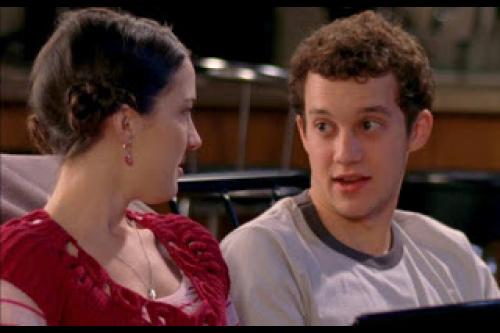 After last week's amazing 80s themed episode of GREEK, I wasn't sure they could keep up the momentum, but . . . I was wrong! This week's episode, centered around two Greek contests, was fantastic! Let's begin with the reveal of Dale's relationship with Laura from ZBZ! I had a feeling he would eventually win over one of the sisters. He gets a surprising amount of female attention! Three words: Sheila the landlord. 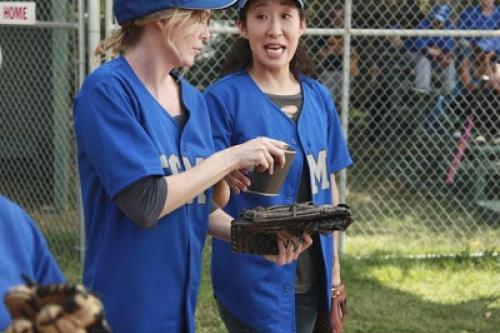 Since tonight's episode of Grey's Anatomy was a bit slow plot-wise, I decided to share with you my favorite moments from the 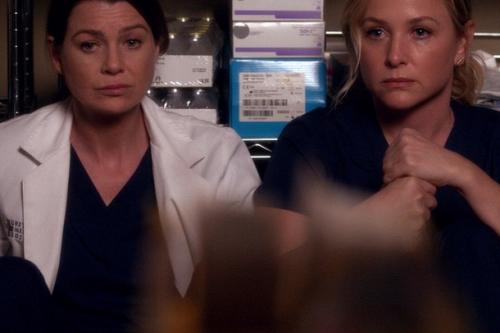 At the close of last week's episode we were all left wondering, "Where is Derek?" So of course after that dramatic preview, last night's episode did not address Derek's whereabouts at all. I hate that! The title of the episode was "One flight down" and in the opening scene, a plane crashes right over the Chief's car as he's driving into work. The crash occurred when the pilot of the private plane, Sam, felt pain in his chest and lost control. He was flying with his date, Kate. Kate had to take over and attempt to land the plane. All this on their very first date.