I spent President's Day weekend up in Maine with a group of friends. We've been retreating to the same house on a lake for the past year and each time I return home refreshed and recharged.

Had I not been coming home to a new episode of "The Bachelor" tonight, I would have been completely depressed about leaving the lake. Thankfully, not only is tonight's episode new, it's hometown dates, my absolute favorite! I live to see the skeptical fathers, sabotaging brothers and over protective sisters as they grill the Bachelor each year.

On to the show!

Sean arrives in Houston and AshLee is out for a staged walk with her dog, Bailey. They sit on a blanket in the middle of a meadow. AshLee begins to prep Sean to meet her pastor dad and Sean tells her his grandfather and father are both pastors. Who knew?

Sean and AshLee arrive to her parents house, flowers in hand, and he meets the parents in the driveway. AshLee's parents are not the most  . . . camera friendly people, but they clearly adore her. When AshLee tells her parents, "In St. Croix there was a lot of romance," both her father and mother shot her looks of death! 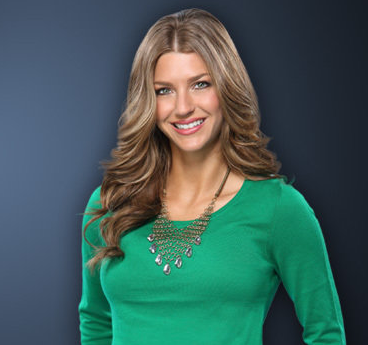 AshLee's mom tells Sean, "We need to talk," and pulls him away to the back porch. She snarls, "What are your intentions with AshLee? Are you going to break her heart?" Subtle, mama, subtle.

Next Sean takes on the papa bear who asks, "So, are you in love with my daughter?" Sean says he sees love on the horizon and AshLee's dad responds with, "Good thing you live in Dallas, because if it doesn't work out, I don't want to have to be bumping into you! I might have to do a lot of damage if you pick another girl." Cute.

Later on, when everyone's reunited, AshLee's dad tells the story of the day he first met AshLee and he gets really choked up.

AshLee kisses Sean goodbye in the driveway and it's so clear she thinks she is the one. If she gets cut, watching him explain it to her is going to be brutal.

Before we dive into Catherine's hometown date, let me say this - I think they are still in the friend zone. I don't think he has as much chemistry with her as he does with AshLee, Lindsay or Desiree.

Sean arrives to meet Catherine in Pike Place. Naturally he has to catch fish and naturally Ken doll catches every one.

Over lunch, Catherine preps Sean to meet her all female family. She tells him her mom, "Can be scary" and that if her grandmother holds out her hand to him, he should raise it to his forehead (a Filipino tradition).

Sean and Catherine arrive hand in hand (with flowers again) and Catherine's sisters squeal with delight at the sight of them. Behind closed doors, the sisters are skeptical and don't believe Catherine really wants to be engaged at the end of this.

When Sean is one on one with the sisters, they make Catherine seem like a nightmare. They say she's only in it for the fun, they say she's messy and that she's really moody. Ouch! 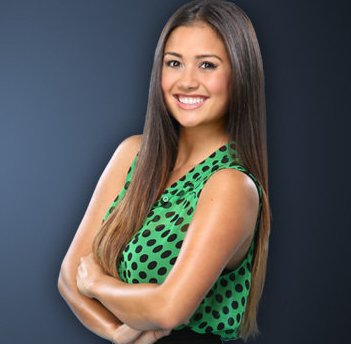 Things are not looking good for Catherine.

I love that Lindsay wore a white shirt for the hometown date, perhaps a nod to her wedding dress that first night at the mansion?

Sean seems more nervous to meet the General than any of the other parents so far. Lindsay doesn't seem worried, but her nonchalance only seems to stress him out more.

Then Lindsay has Sean change into army gear and she orders him around. So staged, Bachelor producers!

When Sean and Lindsay pull up to her parents house on base they are greeted with the warmest reception. To the confessional camera Lindsay says, "If my family didn't like Sean, yeah, that would be a deal breaker." 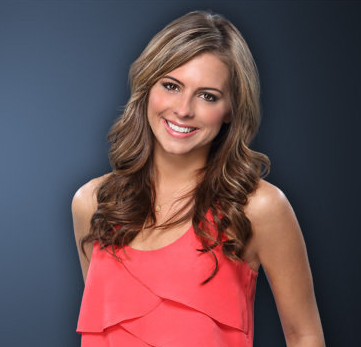 In his one on one time with Lisa, Lindsay's mom, she is so open and validates Sean's hope that Lindsay is ready to settle down even though she's only 24 years old.

Next up, Sean asks Lindsay's father for his blessing and he says, "That's kind of tough. I don't know. I don't think I've ever been asked a tougher question in my entire life." Eeeek. After a few minutes of military analogies, he actually does give his blessing. I'm shocked!

Lindsay's father gifts Sean a pair of dog tags. That is very touching.

In the driveway before he leaves, Lindsay confesses to Sean that she is falling in love with him. Oooooooo, neck in neck with AshLee!

So it seems Desiree has Sean coming to Los Angeles, which is not her hometown, but where she lives now. The house they go meet her family at is actually where Desiree lives. Interesting. 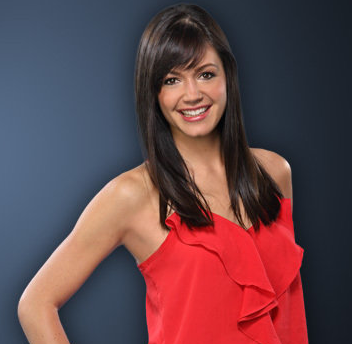 Minutes before her family arrives the doorbell rings and an ex boyfriend storms in demanding to know why she hasn't returned his calls or texts. Sean was about to punch the kid in the face when Desiree squeals "Gotchya!" Desiree finally gets revenge for Sean pranking her on their first date!

So, Desiree's mom is adorable, but her brother is a total asshole. First he slams Desiree to her face and then he tells Sean he doesn't think Sean has genuine feelings for Dez. What? Are you trying to ruin this, bro?

I am pretty sure Sean is rattled. Desiree could honestly go home this week because of her brother's outburst.

Sean sits down with Chris and admits he is thinking about cutting Catherine or Desiree. No surprise there really.

Once he's standing in front of the ladies Sean says, "I don't even know who I am sending home tonight." Oh that's comforting!

Desiree completely panics and asks Sean if she can speak to him outside. The second they hit the fresh air she starts crying and apologizes for her rude brother. I'd be freaked out too if I were her!

AshLee gets the first rose and Lindsay gets the second (duh and duh). Cue the dramatic music and painfully long pause! Then, Sean walks out.

Once he re-enters the room, he hands the final rose to Catherine. Not even Desiree's last minute plea could save her.

Outside on the bench Desiree says, "Sean, I think you are making a huge mistake. I think of all the girls in there I could make you the happiest." When Sean walks her to the limo, she says, "I can't even look at you. This is just such a big mistake."

Another week of two episodes! Tomorrow night is "Sean Tells All" with Chris Harrison. Clear the schedule.

*Images courtesy of The Bachelor.

Holy wow! I can't believe I missed this, but SO watching it tonight! I can't believe he kept Catherine - crazy! Although I think he'll pick Ashlee in the long run - two Texas kids with fathers who are both preachers just make it too perfect.

That would be pretty perfect. We'll see!

A good blog always comes-up with new and exciting information and while reading I have feel that this blog is really have all those quality that qualify a blog to be a one. Custom Patches

END_OF_DOCUMENT_TOKEN_TO_BE_REPLACED

Tonight on Gossip Girl we celebrated Blair Waldorf's 20th birthday. Of course Rihanna's "Only Girl in the World" would be playing while she sealed her birthday party invitations. Perfection. Before the party begins, Blair and Chuck draft a peace treaty, at the demand of Serena and Nate. Hilarious.

This week's episode of Grey's Anatomy felt slow, but in fact, a