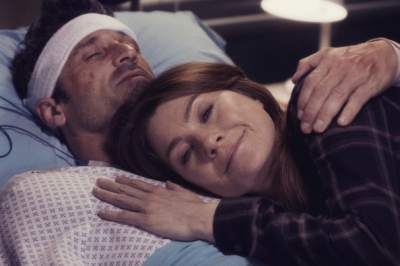 It's well documented that the five stages of grief are denial, anger, bargaining, depression and then finally, acceptance.

After last week's episode of Grey's Anatomy and Derek's very unexpected and tragic death, I think we can all agree we suffered the denial and anger stages pretty immediately. Shonda Rhimes was eviscerated on Twitter as a result. 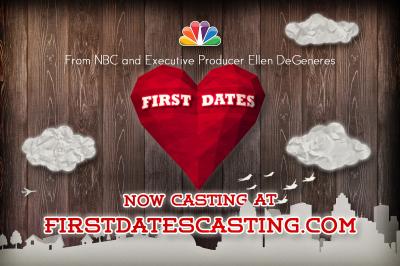 This one is for #AllTheSingleLadies.

Still looking for Mr. or Mrs. Right? Yeah, me too.

Well, our dear friend Ellen DeGeneres, who you know as the world's best talk show host, an incredible philanthropist, an animal lover and a huge Scandal fan, is producing a new television show First Dates. 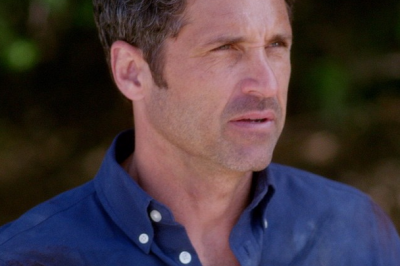 At the end of last week's episode of Grey's Anatomy the previews for this week promised "This is the episode America will never forget." While that felt very Bachelor "most dramatic ever," after watching last night's episode, I get where they were coming from.

When I came home from work and saw the title of the episode on my DVR ("How to save a life") I knew it would be sad because Grey's made that song famous almost 10 years ago during a heartbreaking scene. 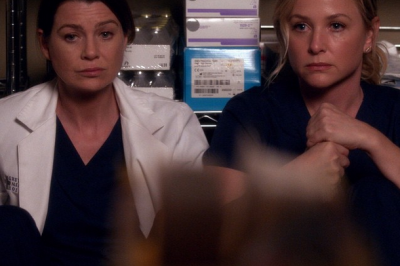 At the close of last week's episode we were all left wondering, "Where is Derek?" So of course after that dramatic preview, last night's episode did not address Derek's whereabouts at all. I hate that!

The title of the episode was "One flight down" and in the opening scene, a plane crashes right over the Chief's car as he's driving into work.

The crash occurred when the pilot of the private plane, Sam, felt pain in his chest and lost control. He was flying with his date, Kate. Kate had to take over and attempt to land the plane. All this on their very first date. 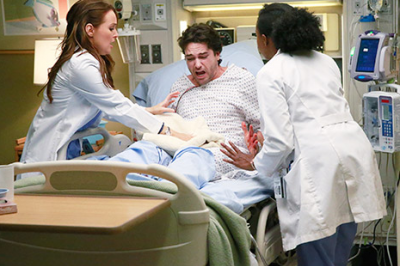 Last night ABC aired the first ever episode of Grey's Anatomy in the 8:00pm slot, just before the new episode (Scandal is apparently on hiatus this week). Did anyone watch it?

The new episode was titled "Crazy Love" which was completely appropriate. We've seen a lot of crazy patient stories over the years, but a severed penis? Really, Shonda? 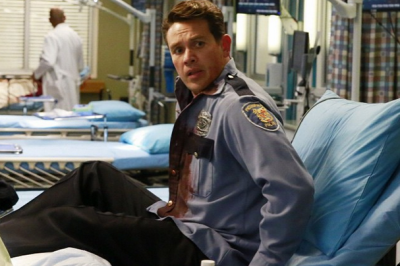 Hello, Grey's fans! Last week I was on a flight to Miami during the new episode, so this week you get a double recap. Off to Seattle we go!

When we last left off, Derek showed up at Meredith's front door (well, his front door too) and I think we were all pretty sure he cheated on her. 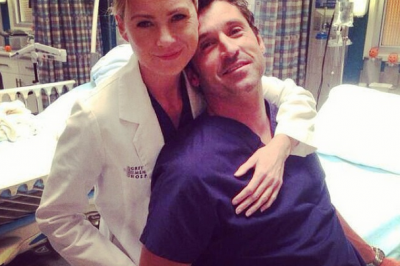 For all my fellow "Grey's Anatomy" fans, I regret to inform you that I wasn't able to watch last night's episode because I was mid-air on my way to Miami. 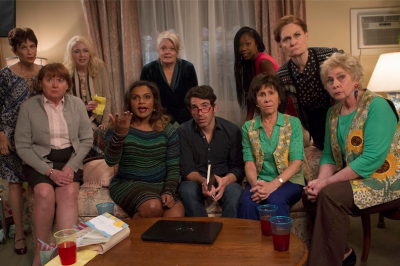 Guys, let's all take a moment to mourn the end of this season of "The Mindy Project."

I am in complete denial that the season is over and that we'll no longer be able to look forward to sharing our Tuesday nights with Mindy. Well, at least until the fall.

When I sat down to watch last night's episode, my RCN cable box decided to do this fun thing where it just shuts off without any warning. So, the first six minutes of the episode did not record. I was able to begin watching at the moment when Peter (with grotesquely long hair) is sitting in Mindy's office. 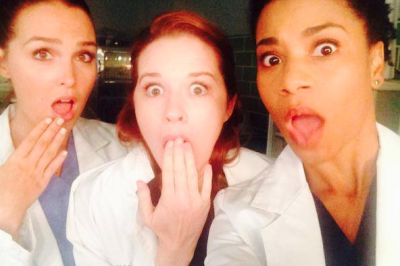 As you may recall, last week's episode of "Grey's Anatomy" ended with Meredith calling Derek and a woman answering his phone.

This week's episode was called "What to expect when you're expecting" in which Mindy comes to grips with her changing pregnancy body.

In one of the opening scenes, Mindy can't seem to find anything to wear. Danny tries to comfort her by saying she has that great pregnancy glow. She fires back, "This isn't a glow, this is sweat from exertion from trying to pull these jeans up over my fat ass!" Danny attempts to cheer her up by saying, "I know what would make you feel sexy. We haven't taken the D train to Seduction Junction in a while." HA! I almost spit out my water. 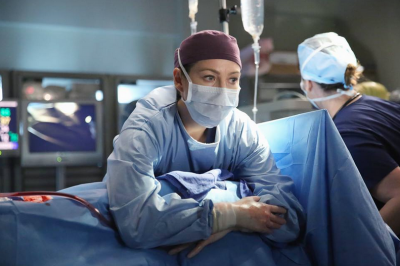 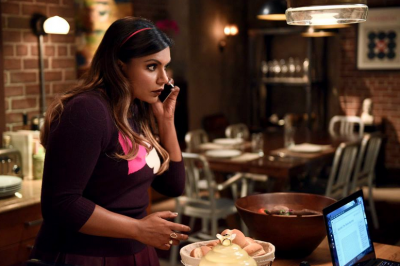