On Friday, May 27th Netflix released season 2 of "Bloodline," their thriller set in the Florida Keys. For the past week I've spent at least one hour a night watching new episodes and last night I finally finished!

For those who aren't familiar, "Bloodline" stars Kyle Chandler, a.k.a. Coach Eric Taylor from "Friday Night Lights," as one of five siblings untangling a mess of lies about his family.

*SPOILER ALERT! Please do not read on if you do not want to know anything about season 1 or season 2 of the show.*

In February as I was preparing for my Miami trip, I asked a friend for her recommendations on what to download for the plane. This particular friend is a pop culture expert and I have loved every show, movie and book she has ever recommended to me. Whenever I question something she suggests, she fires back, "Have I ever steered you wrong?" Nope, not once.

My birthday excluded, Oscar night is my favorite night of the year. I love the glitz, the glamour, the prestige, the tradition and the ability to mercilessly judge the fashion from the comfort of my couch.

This year the Oscars were all about Chris Rock's commentary, Mad Max's sweep and Leo's long overdue win. But before all that went down, the main event happened outside the theater. The real competition takes place on the red carpet.

Two Decembers ago my mom and I watched all of the first season of "Transparent" in two days (you can read my review here). We could have done it in one sitting, but we felt guilty holing ourselves up in the den while my dad was left alone in the other room.

Last night the Golden Globes kicked off the 2016 awards season. This is my favorite time of year.

The Golden Globes are particularly fun for a few reasons:

1) They usually have a comedian host for the evening

2) They let the attendees drink, which often leads to hilarious speeches later in the night 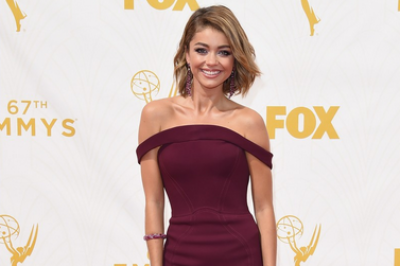 Official "awards season" is January through March (Golden Globes, Screen Actors Guild, Grammys, Oscars), but every September we get to enjoy one outlier, the Emmys.

The timing of the Emmy Awards is kind of perfect because it aligns with the return of all our favorite fall shows. While we can't really remember the specific performances or episodes being referenced in the clips for the nominees, it does make us excited to dive back into a new season. 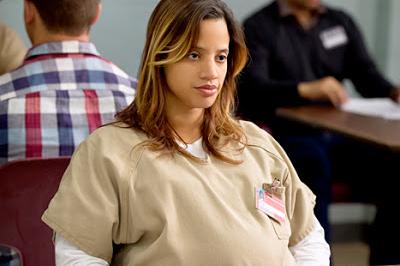 I finished season three of "Orange is the New Black" five days after it became available on Netflix. I have been waiting to share my review with you until I had time to sit down and really detail my full reaction to the newest episodes.

After watching the first three seasons, I have to say, I think season two was the strongest. Not only did it have the intense (and sometimes violent) drama of the Vee vs. Red feud, but we learned about the lives of the women before they were in prison through a series of poignant and raw flashbacks. 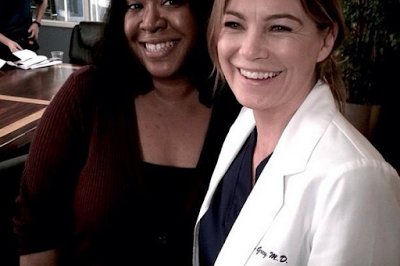 Grey's Anatomy: Dance It Out

Heading into last night's Grey's Anatomy season finale, I was bracing for pain. Shonda Rhimes has been known to go out with a bang (sometimes literally). Apparently the entertainment team at Pop Sugar was feeling the same way I was and ranked the 10 season finales from least to most painful. 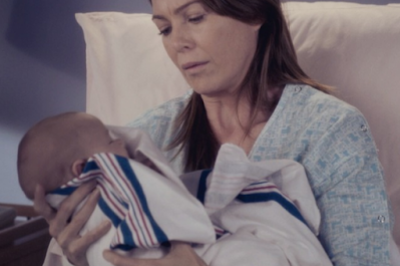 Two weeks ago Derek died and we all questioned whether or not we'd still continue watching Grey's Anatomy.

Last week, that pivotal episode was followed by a two hour show. Sadly, I didn't get to watch live because I was traveling for work.

This week, you get a triple recap - three hours of Grey's!