If you need a good laugh, look no further than Netflix's new baking competition show, Nailed It. Watch as home cooks attempt to recreate detailed pastry confections. Warning: if you are sipping a drink while watching, you will wind up spitting it out as the hysterics take over.

Stream: Mozart In The Jungle (Season 4)

Escape to Japan in season four of Amazon's Mozart in the Jungle.

Edie Falco stars in this Showtime hit about an ER nurse secretly battling a drug addiction. The full series is currently available on Netflix. 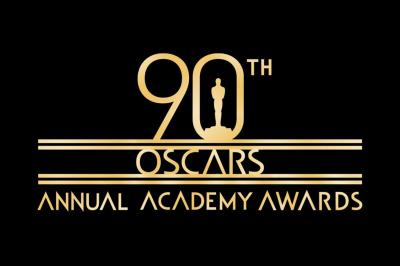 Sharing my picks for the best and worst dressed at the 2018 Academy Awards.

If you're looking for a new show to stream, look no further! Season three of Lovesick is now available on Netflix. 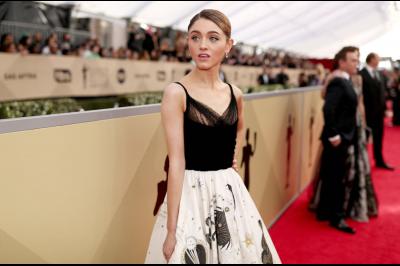 Sharing my thoughts on Amazon's latest hit, The Marvelous Mrs. Maisel. You should watch for the costumes alone!

Sharing my picks for the best and worst dressed at the 2018 Golden Globe Awards.

Giovanni Ribisi stars in this Amazon hit about a convict assuming a new identity. After one episode you'll be hooked.

I have been a big fan of Transparent since it first premiered. It's a show that really makes me think. It expands my mind and pushes me to broaden my approach to the world.

It's also the most accurate account of life in a Jewish American family that I've ever seen on television or in a movie.

Season four was released at the end of September and this time we accompany the Pfeffermans on a family trip to Israel. Maura is invited to give a lecture based on one of her books and Ali tags along.

My picks for the best and worst dressed at the 2017 Emmy Awards.