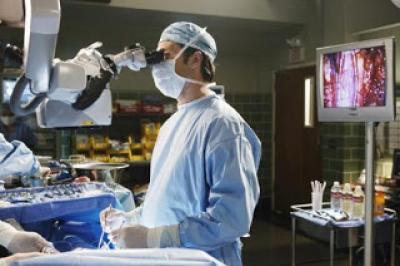 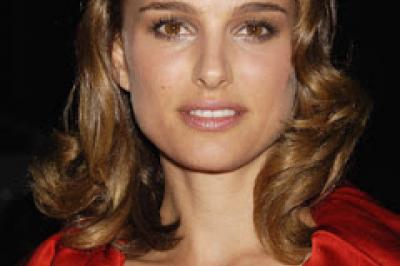 Top Chef: Revenge of the Vegetarian

The City: Why, Freddie, Why? 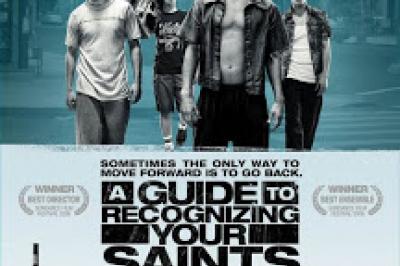 Rental Review: A Guide To Recognizing Your Saints

Last night I watched my most recent arrival from Netflix, 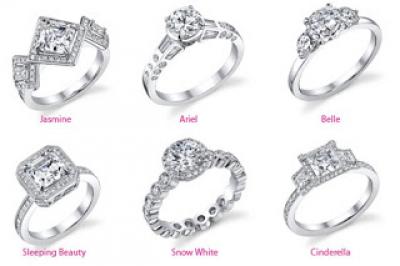 In the last six months several of my close family and friends have become engaged. 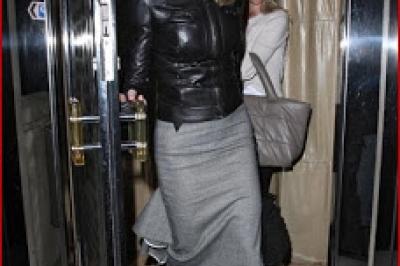 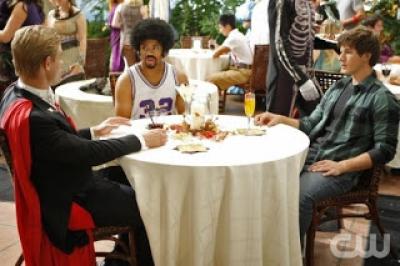 90210, you did it again! Another phenomenal episode! I think I am in love. 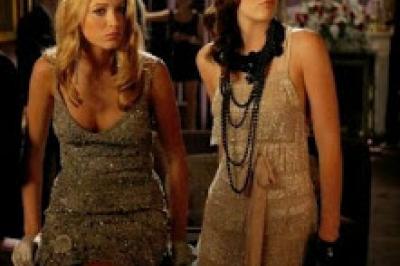 Gossip Girl: To Scheme Or Not To Scheme

Since the official coronation of Chuck and Blair I have been waiting for the other shoe to drop. 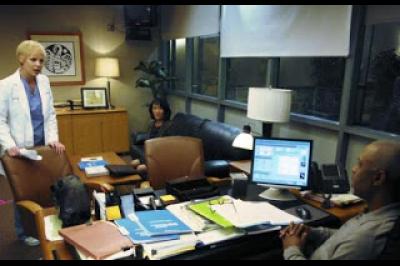 Last season I wrote about Grey's Anatomy after each week's episode, but 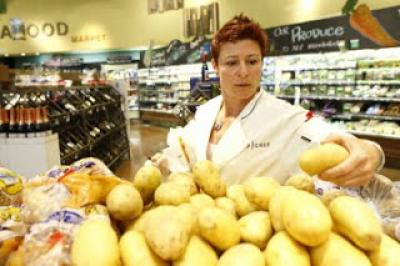 As my loyal readers know, I watch many reality television competitions shows. 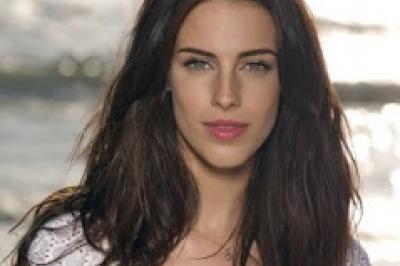 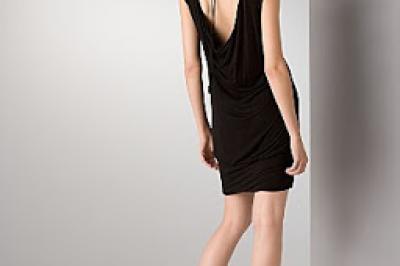 Every day I am tempted (rather tormented) by emails from my favorite online retailers. I'm lookin' at you BlueFly, HauteLook and Shop It To Me! And today, Shop It To Me delivered a sale item that literally took my breath away.

There it was. A little black dress, but with a few extra special touches calling me toward it! First, the dress has two of my most favorite cuts: v-neck and above the knee. I was already smitten.