Yesterday I saw the movie "Nine." Although there are about seven other movies out I'd rather see, the company I was with was dying to see the film adaption of the Broadway musical, so I packed my gummi bears and off we went.

"Nine" is a movie that has an all star cast and some outstanding musical numbers, but never comes together as one cohesive film. While there were moments I enjoyed, overall, I couldn't wait for it to be over. I think I checked my watch six times during the two hour film. 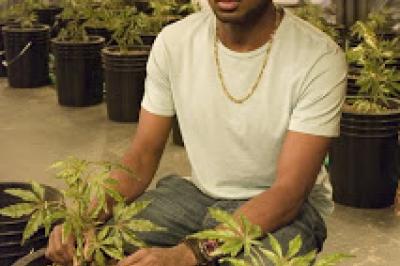 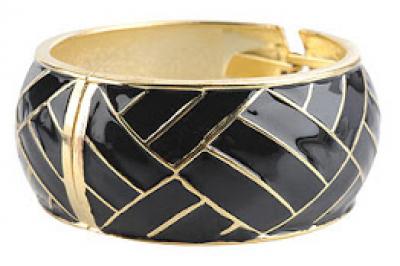 I subscribe to a shopping email service called "Shop it to Me" which delivers to my inbox emails containing sale items available in my size (amazing, right?) from the designers I have selected I'm interested in.

In yesterday's email there were two dresses that took my breath away. 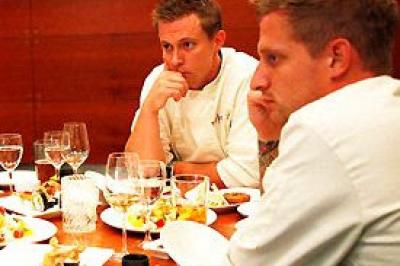 After an exciting season finale, this week Bravo's Andy Cohen (one of my favorite TV personalities) host 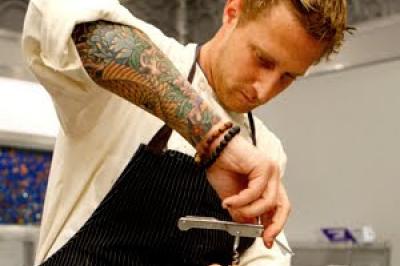 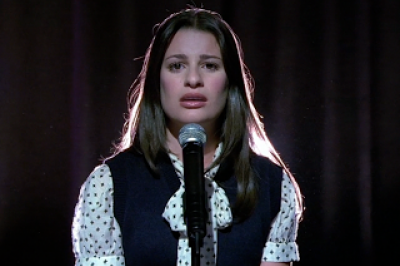 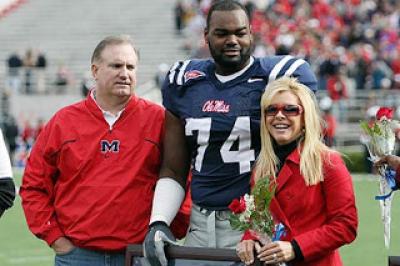 Movie Musings: The Blind Side 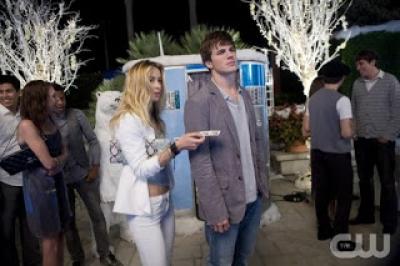 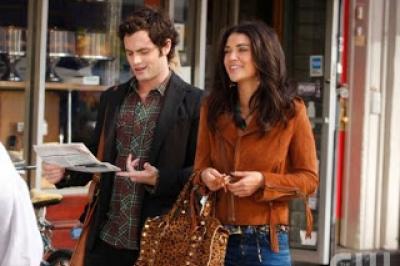 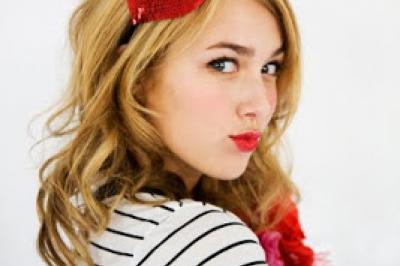 Although I was raised in a Jewish home and do not celebrate Christmas with my family, over the years I have found myself involved in many a Secr

This week on 90210 several wrongs were righted, or at least, on their way to being right a