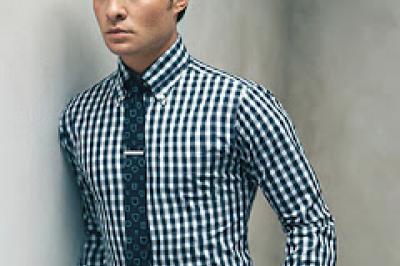 As my loyal readers know, I am madly in love with Gossip Girl's resident villain (and sometimes lover) Chuck Bass. 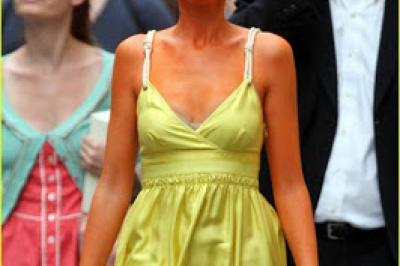 This weekend while my Netflix DVDs were on route back to the warehouse, I went looking for 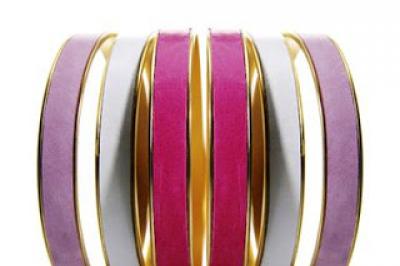 As any fashionista can attest, being photographed in the same dress twice is an absolute no-no. With wedding season upon us, and a need for multiple dresses to wear, what's a recession burdened girl to do?

Head over to Urban Outfitters! The chain store offering funky clothes for men and women and cool, bold housewares has a large selection of beautiful summer dresses, most of which have price tags under $100. Music to your ears? I thought so.

This weekend, thanks to my good friend Netflix, I watched a movie called Martian Child

A Ticket Out of Elizabethtown