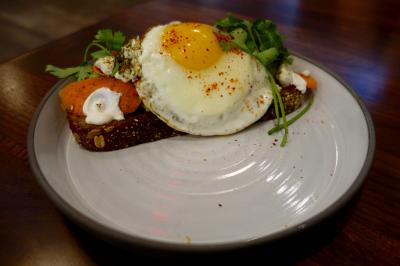 Back in October I took my first trip to Little Donkey in Central Square in Cambridge, the latest collaboration between Boston super chefs Ken Oringer and Jamie Bissonnette. I went for dinner and I have to admit, I was a little underwhelmed.

This week, when a friend suggested we escape the office and try Little Donkey's lunch menu, I was skeptical. When I visited the website and saw the lunch menu was truly a different set of offerings than dinner, I started to feel optimistic. 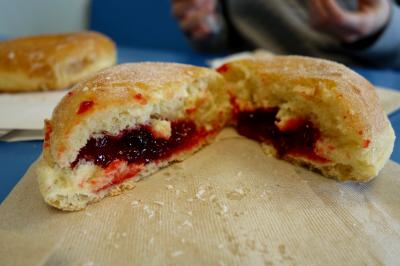 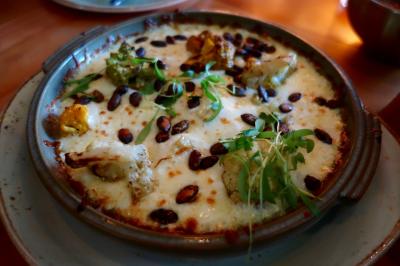 One of my best friends from college was born on Cinco de Mayo, so each year we look for a special Mexican place to celebrate. This year the birthday girl's wish was to try Burro Bar in Brookline, the sibling of The Painted Burro in Somerville, which is my undisputed favorite place for brunch right now.

Where to Celebrate Cinco de Mayo in Boston & Beyond

Cinco de Mayo is one of my favorite occasions. What's not to love? Chips! Guacamole! Margaritas! Sombreros! It's an instant party.

Thankfully, there are a ton of great restaurants and bars that get into the Cinco de Drinko spirit every year. Here are my top picks for where to celebrate. 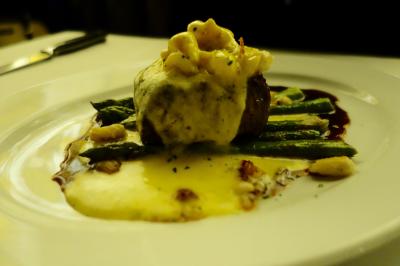 One of my closest friends has worked for Ocean Prime for the last three years. First in their Denver, CO location, and then as a member as the opening team for the first-ever Boston, MA location. If you've been down to the Seaport lately, then you've definitely seen Ocean Prime on the ground floor of the 100 Pier 4 building. 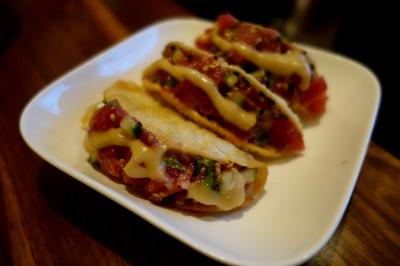 I grew up in Newtonville, one of the 14 villages of Newton, MA. If you know someone from Newton, I am positive they can name all 14 neighborhoods, as we were required to memorize them in elementary school. Though Newtonville is cute and charming, we didn't have much going on in the way of restaurants, so we always scooted up to Newton Centre to go out to eat. 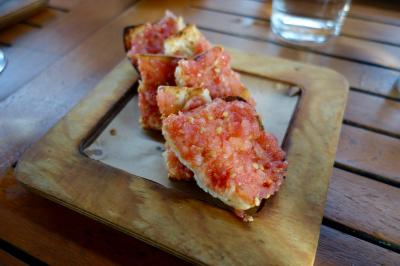 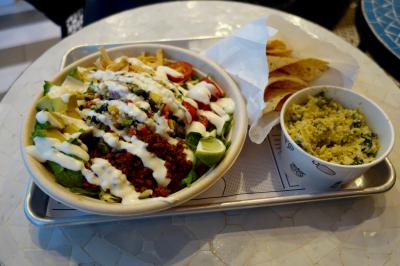 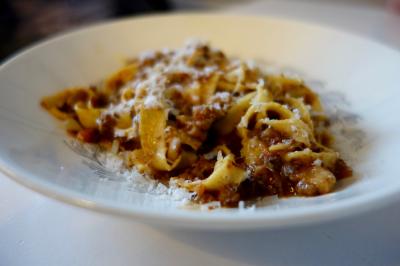