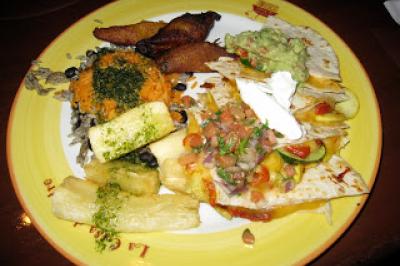 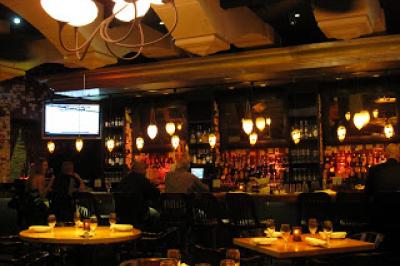 Last week I went out with two girlfriends for a birthday celebration downtown. 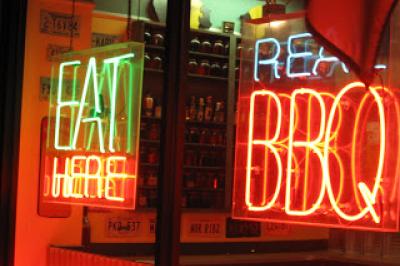 When I was in middle school a new BBQ joint opened just about a mile and a half from our house. 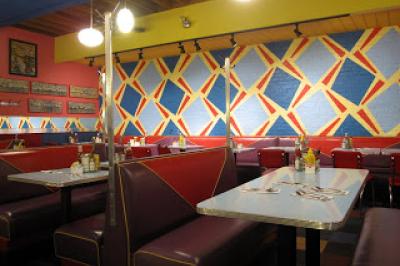 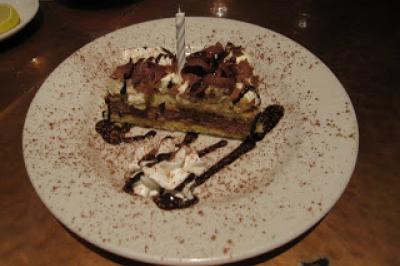 Last week marked my 25th birthday (eeek!) and I was searching for a place to have my celebratory dinner. As a Boston native all 24 years of my life, and a serious foodie, I've become a bit fatigued with the local dining scene. I was struggling to choose a location I hadn't already been to several times. I wanted delicious food, a nice ambiance, but prices that wouldn't completely break the bank. 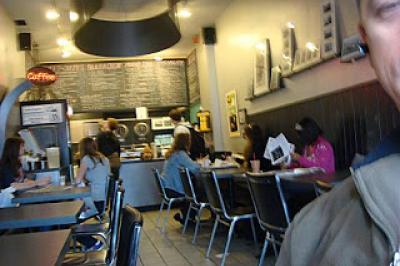 We all have those restaurants that we walk by regularly and say "I really should try that." This week I 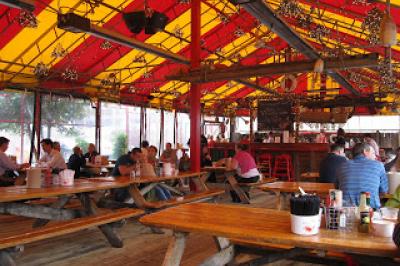 As a native Bostonian, I grew up spending the last two weeks of every summer on Cape Cod. 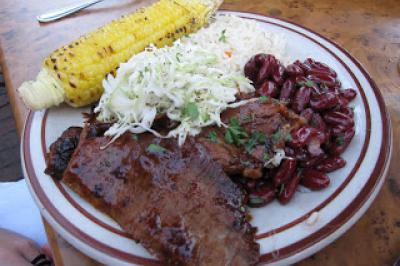 Dining Out: The Beehive

It’s the most wonderful time of the year! No, not Christmas. 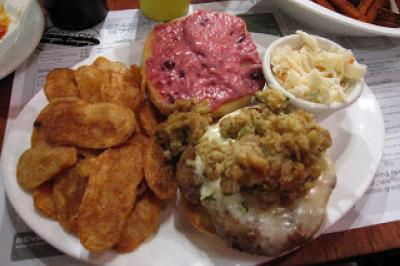 Last night I went with two of my former college roommates to check out the new burger joint in Davis Square in Somerville called Boston Burger Company. From the outside, you would expect the Boston Burger Company to have a counter against the window with stools, but serve mostly take out. When we walked in, I was surprised to see the place was sit down. 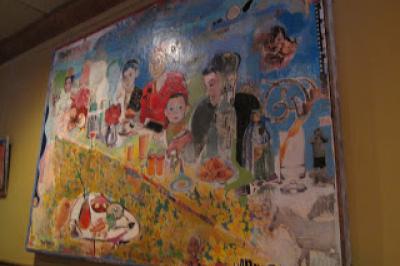 For those who have had the pleasure of viewing my online dating profile, you know one of the items listed under "Things I Can't Live Without" is brunch. It is by far my favorite meal of the week and has become the time my girlfriends and I look forward to for debriefing about the weekend's events.

My favorite brunch spot is S&S in Inman Square in Cambridge, but now that I live on the other side of the river (the Charles river, for those who are not familiar) I have been exploring some spots closer to my new zip code. 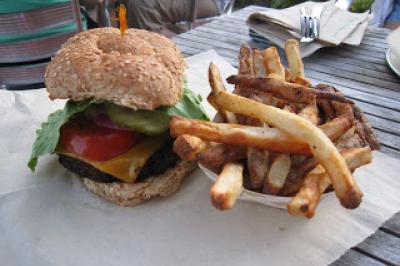 Dining Out: B.Good, The Devotion Continues

Back in January, during the first month of Pop.Bop.Shop.'s existence, I wrote about one of my favorite local Boston spots - B.Good (read the original post). B.Good is a local chain owned by two best friends, Jon and Anthony, providing classic fast food made from fresh and natural ingredients. The junk food you crave, without the junk? Yes, please! 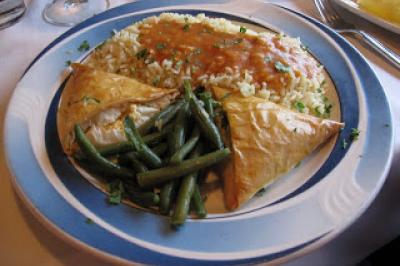 In the suburb of Watertown, on Arsenal Street is a little gem called the Aegean Restaurant.