Ice cream is my undisputed, favorite food on the planet. I grew up in a family of ice cream lovers. My grandfather worked in the super market industry his whole life and introduced us to Brigham's at birth. My whole family can tell you why the butter fat content of Brigham's is what gives it that extra creamy taste. All three generations of Gallers and Goldmans are ice cream fanatics. 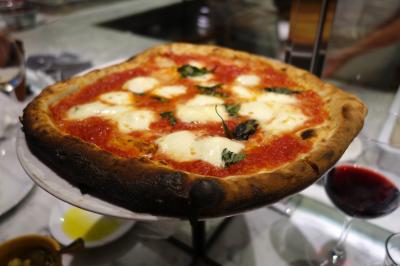 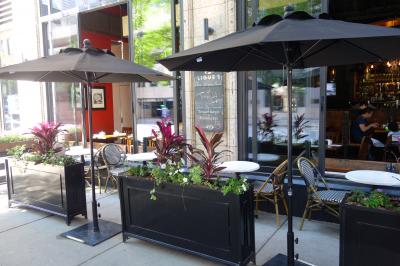 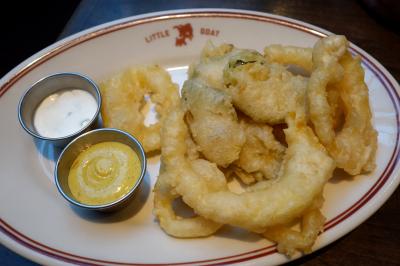 My trip to Chicago was prompted by a desire to visit one of my closest friends who moved there from Boston a few years ago. As soon as my tickets were booked we began a major planning session over email that lasted for weeks. 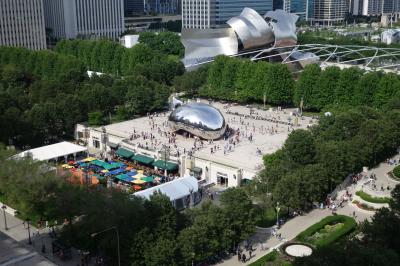 As soon as my tickets were booked for Chicago I started scheming with my Windy City hostess about where we should go. There were certain things I knew I had to see - the Bean, Wrigley Field, Michigan Avenue - but there was one thing I wanted to do even more than visit any of those iconic places . . . eat at RPM Italian. 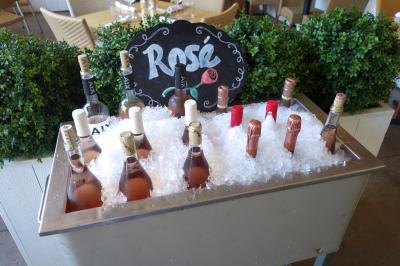 This past weekend I went to Chicago for the very first time. One of my closest friends moved there a few years ago and I finally made it out to see her.

Here in New England we are lucky to have some of the freshest seafood on the planet. Given our proximity to amazing local crustaceans, there is no better place to celebrate National Lobster Day.

So where can you chow down in Beantown for this special occasion? I've got you covered. 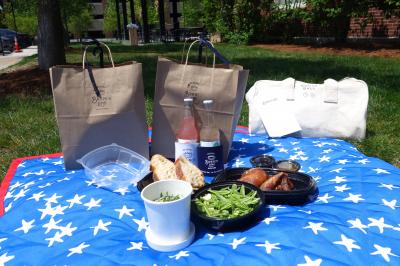 Because I dine out so often and I've lived in Boston my whole life, people often ask me, "If you had to choose, what would you say is your favorite restaurant in Boston?" I think they expect it to be difficult for me to narrow it down or to feel like it's equivalent to being asked to pick a favorite child, but I always answer with zero hesitation, "Eastern Standard." For those who haven't been, Eastern Standard is located in Kenmore Square, just steps from Fenway Park.