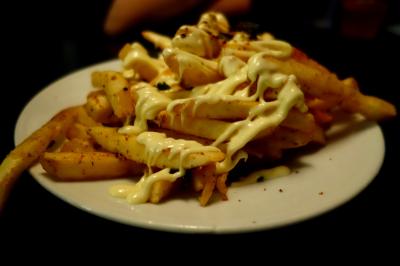 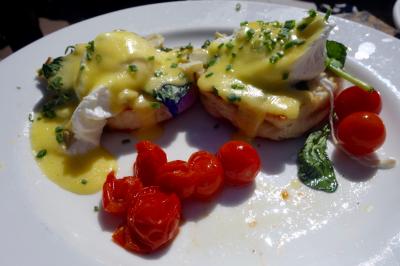 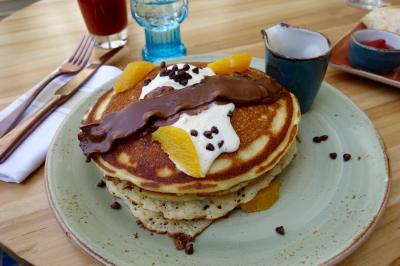 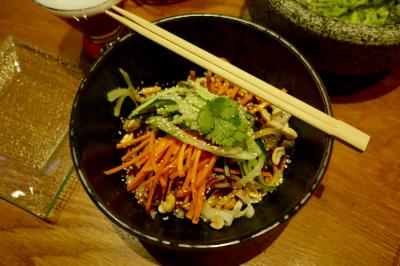 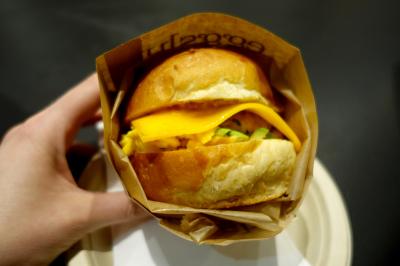 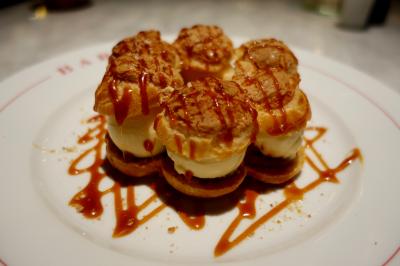 Dining Out: Bardot Brasserie at Aria

I have just returned from a long weekend in Sin City. Las Vegas is one of my favorite vacation destinations. In general, I love that absolutely everything there is so over the top. More specifically, I keep going back because it is sunny 365 days of the year, every hotel has a beautiful pool, the best chefs in the world seek out these hotels for their restaurants and whatever your interest is, there is an entertainment option for you (concert, comedy performance, Cirque du Soleil show). And did I mention the luxury shopping malls? 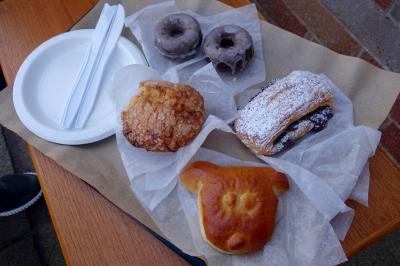 One of my 2017 New Year's resolutions is to up my breakfast game. While I feel pretty confident I have the brunch scene mastered, there are so many great, local places that make killer breakfasts that I have yet to explore. 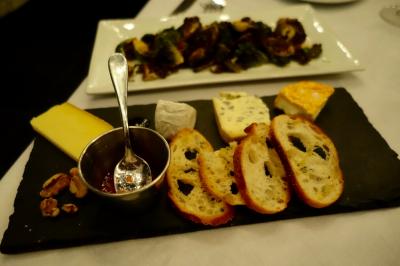 In my early twenties I spent a lot of time in the South End (thanks to a love interest with an apartment in that neighborhood). I have always been enchanted by the brownstones, the iron railings, the stunning window boxes, the community gardens and parks, and of course, the parade of adorable dogs. 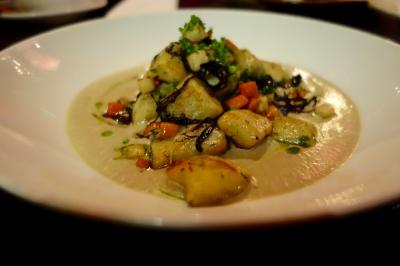 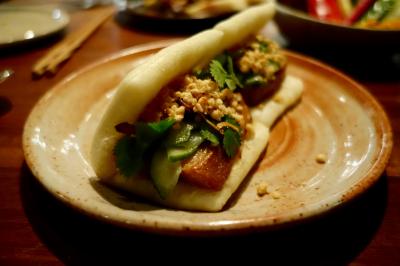