Happy Friday, friends! We made it through another work week. Did anyone else feel like they just absolutely got their butt kicked?

I am definitely ready for some major relaxation time this weekend.  Here are a few upcoming shows and movies I am excited about.

I have two recommendations for you this week, one TV show and one documentary.

1. In the Dark (CW or Netflix) - Season three of In the Dark hit Netflix last weekend and I was super excited to binge it. It's about a blind woman named Murphy who gets caught up in some criminal activity and finds herself on the run (which is less easy to pull off when you're blind).

Murphy's two best friends are also in the mix, Jess and Felix, and her ex-lover, Max (played by the chiseled Casey Deidrick), is also back on the scene. In the third season, Felix's sister, Leslie, has a larger role. If you watched Imposters, she's the actress who played Jules.

Murphy is an unlikeable narrator, and that intensifies this season as she does whatever it takes to get to safety. I found myself cringing a ton, but I guess that means I was really noticing her every move?

This is such an easy binge. Each episode ends on a cliffhanger and you find yourself thinking, "Ok, just one more."

2. Found (Netflix) - I found this documentary in the "Coming Soon" tab of the Netflix app and added it to my list after watching the trailer. It's the true story of three teenagers who discover they are related after doing DNA tests through 23andMe.

The three girls - Chloe, Sadie and Lily - were each abandoned in China and brought to the same orphanage. Now, they live all across the United States, adopted by three very different families.

The girls connect via Skype and begin to share about their daily lives and the idea of going back to China to learn about their birthplace.

Watching this was fascinating. Each of the girls had a completely unique reaction to the idea of traveling back to Asia, the possibility of meeting their birth parents, and how that might make their adoptive families feel.

It's incredible to see how genetic testing is helping to piece together these family trees. If you're interested in that sort of thing, this is a great watch.

There you have it! This week's picks. Have a lovely weekend!

*Images courtesy of Unsplash, Amazon and The Daily Beast.

END_OF_DOCUMENT_TOKEN_TO_BE_REPLACED 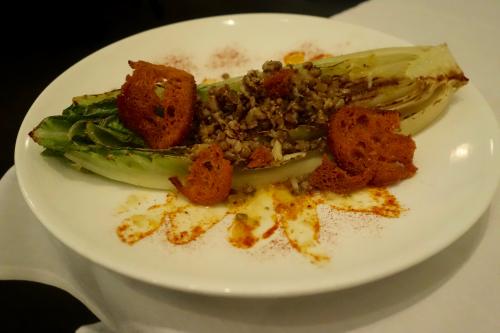 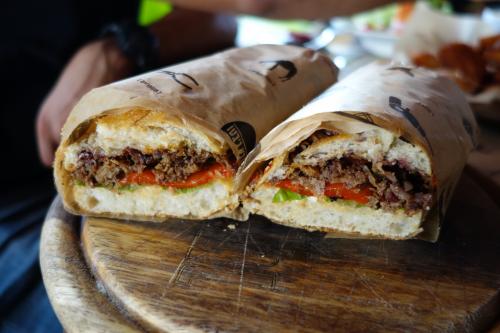