I tend to watch a lot of Netflix and Amazon Prime in the summer when my regular season shows are on hiatus. In May and June I was addicted to Mad Men, watching the entire series (seven seasons) from start to finish. After the finale, I wanted something more light hearted. If you haven't seen Mad Men, it's pretty heavy (drinking, cheating, workplace politics). A friend recommended I try GLOW, which Netflix released on June 23, 2017.

GLOW stands for The Gorgeous Ladies of Wrestling. The series is about young women in the 1980s trying out for a brand new TV show which was meant to feature women in the same type of matches as celebrities like Hulk Hogan.

Marc Maron plays GLOW's director, Sam. He works out of a seedy gym and his true aspiration is to be a well-known film director. He treats the girls like garbage and chain smokes whenever he feels irritated.

The real star of the series is Alison Brie, who plays desperate actress Ruth. I had just finished watching Brie as stuck up Trudy Campbell on Mad Men, so seeing her in this role (polar opposite) was fascinating. Brie has incredible range as an actress - she does accents, impressions, incredibly difficult physical stunts, and she even sang a number from Yentl!

There are two sources of tension that keep the show interesting. One, Ruth (Alison Brie) has slept with her co-star's husband (played by fellow Mad Men alum Rich Sommer a.k.a. Harry Crane) and two, GLOW's producer has run out of cash and he may not be able to pull off securing a venue for their first-ever broadcast.

GLOW is entertaining, especially the 80s costumes, but I didn't love it. Most of the characters really irritated me, so I found it tough to root for them. I am so curious, did you watch it? What did you think?

Amazon Prime is the place where we able to watch the series and movies which they direct. The cheapestessay also share their experience about the prime shows and you join it but it is paid one.

This particular papers fabulous, and My spouse and i enjoy each of the perform that you have placed into this. I’m sure that you will be making a really useful place. I has been additionally pleased. Good perform! https://war-fighters.net

END_OF_DOCUMENT_TOKEN_TO_BE_REPLACED

Happy Thanksgiving weekend! Sharing a few streaming picks while you're on the couch in a food coma. 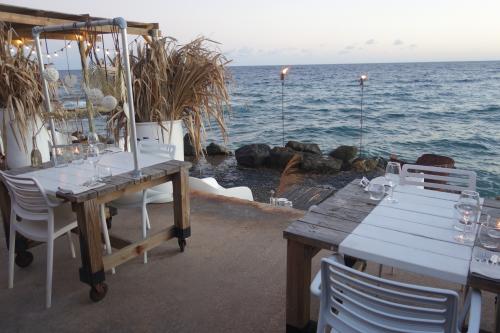 BijBlauw in Willemstad, Curacao is a gorgeous restaurant right on the water. The million dollar view is reason enough to make a reservation.