Explore: Chocolate - The Exhibition at the Museum of Science

I have had a fantastic start to Valentine's Week. On Sunday night I saw Fifty Shades Darker, on Monday evening I went to Chocolate Lover's Night Out at the Museum of Science and last night I got to attend a live recording of The New York Times Modern Love podcast at the Wilbur Theater. Cupid and I are on a roll!

Today I want to share with you my experience at the Museum of Science, because this delicious exhibit is open until May 7, 2017.

On Monday evening a friend and I arrived at the museum at 6:30pm, the start time for a special Valentine's event called Chocolate Lover's Night Out. The evening was a celebration of the new chocolate exhibit, which opened to the public on January 29.

For two hours, the blue wing of the museum was open on all three levels. Once you scanned your ticket, you were handed a scavenger hunt checklist. You had the full two hours to find all the facts on the list and if you could, there was a prize at the end. The hunt was actually quite fun because it forced you to walk through all the exhibits, many of which I hadn't seen since I was a kid. Remember the wall that creates shadows of your body in multiple colors? Yup, still mesmerizing!

In addition to the scavenger hunt and the decadent food spread, a DJ was spinning some of the best love songs of all time. We heard Mariah Carey, Whitney Houston, Jackson 5 and more, prompting us to sing (ok, shout) along to every tune.

The centerpiece of the evening was the chocolate exhibit, which I was very excited to experience. The sign over the entrance has a Wonka-like feel to it.

As you step under the archway, the walls of the exhibit hall have been decorated to look like a patisserie.

The first area of the exhibit introduces you to the source of chocolate - the cacao tree. I already knew all about the this from my tour of the Taza Chocolate factory in Somerville (which I highly recommend, by the way).

The rest of the exhibit tells the history of chocolate from the ancient civilizations, all the way to present day. We begin with the Mayans and chocolate as a ritual drink.

As we move into the Aztec area, you have the chance to use cacao beans for currency.

They set up a little shopping area with a cacao bean abacus. I could see my little cousins loving this activity.

Around the corner you enter the phase where chocolate arrives in Europe and begins to be mixed with sugar to create the sweeter version we know today.

Look at these beautiful vessels for serving chocolate.

Did you know that chocolate was once only offered in private men's clubs?

Eventually hot chocolate became a morning time drink (as it so often for me).

The final section of the exhibit is about chocolate in the United States. This room was the most fun and triggered a lot of nostalgia. Remember that yellow and blue Nestle Quik packaging? I sure do! I always put two huge scoops into my mug (sorry, Mom and Dad).

It was really cool to see some of the original labels for candy bars in the States. Check out the Butterfinger one.

I also learned that chocolate used to be given as part of military rations in World War II. Who knew?

In this room you can see some of the first molds used to make chocolate in shapes.

Also on display, some of the first-ever Valentine's Day chocolate packaging.

When you arrive at the very end of the exhibit there is an entire wall that has been transformed into a life size box of chocolates. We couldn't find anyone to take our picture on my camera (for some reason, people are more comfortable snapping on phones) so I took this shot of my friend posing with the oversized sweets.

How cute and fun is this?

After walking through the chocolate exhibit and completing the scavenger hunt (the prize was Unreal Candy and a Rubix cube!) we headed up to the exhibit called Science in the Park and ended the night on the swing set.

If you haven't been to the Museum of Science in a while, Chocolate - The Exhibition is a perfect reason to plan a visit (that and the Beyoncé show at the Planetarium). Get your chocolate fix between now and May 7, 2017.

The enjoyment of the exhibit is that a while later, every chomp of chocolate you taste is more extravagant for what you found out about it here. do my college homework

I was surfing the Internet for information and came across your blog. I am impressed by the information you have on this blog. It shows how well you understand this subject.hebron guided tours 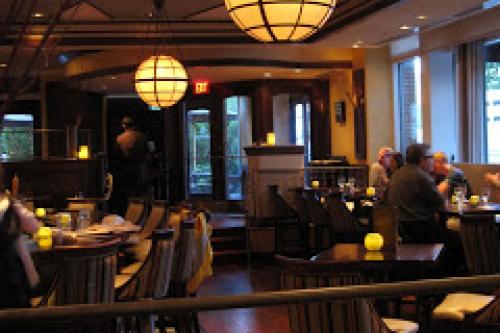 Saturday afternoon I went to the Cambridgeside Galleria with two of my best girls. One of our three musketeers is getting married this November and we other two were more than happy to join her this weekend on her quest for the perfect pair of outfits for her engagement photo shoot later this month. 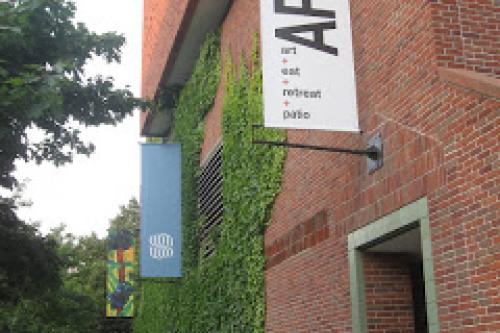 Once a month I have dinner with a group of five girls. Given all of our schedules, finding a date that works for everyone is nothing short of a miracle. For June we decided to have our monthly dinner at ArtBar in the Royal Sonesta Hotel in Cambridge. Not sure where that is? I wasn't either. ArtBar (and the Royal Sonesta) is behind the Museum of Science and across the street from the Cambridgeside Galleria. 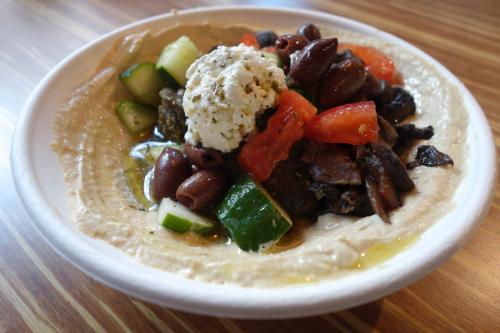 I'll admit it, I'm a bit of a hummus snob. After several trips to Israel over the past 20 years, I know what exceptional hummus is supposed to taste like (let me tell you, it's not Sabra). My expert status was confirmed when BuzzFeed used one of my photos for the #1 location on their list of the 10 best places hummus places in Israel. #JustSayin