"The Great Gatsby" is one of my favorite books of all time. When a friend offered to lend me a copy of "Z: A Novel of Zelda Fitzgerald" I was immediately intrigued.

The book is historical fiction, telling the story of F. Scott Fitzgerald's wife, Zelda. I read a book with a similar premise, "The Paris Wife," which is about Ernest Hemingway's first wife and I loved it.

This book is written by Therese Ann Fowler and she brings Zelda to life in such a way that you feel like you are one of her closest friends. You get to hear all her secrets - the good, the bad and the ugly.

Zelda and Scott first met in Montgomery, AL where Zelda grew up. She was the youngest daughter of one of the city's most prominent judges. Her family lived on a street bearing their name. Zelda was just 18 years old at the time. Scott was 22 and serving in the army. After a whirlwind, passionate courtship, they flew to New York to get married and start their life together.

In the early chapters it becomes clear that Zelda does not like playing second fiddle to Scott, whose star is rising in the literary world. Fowler writes:

"Leaving the bathroom, I said, 'Everyone wants you. It's . . . it's one big candy shop for you every time we go out. They find out you're you, and I might as well be back in Alabama.'

'Do you want to be back in Alabama, or do you want to be here with your clearly delirious and loving husband, who yes, happens to be getting a little bit of extra attention right now?'

I went to him and sat on the bed's edge. 'No, I don't want to go back. Just don't forget your lines.'

The book chronicles Scott and Zelda's time in Europe, mostly Paris. They were surrounding by some of the most brilliant minds in history (one of the reasons I am so fascinated by this time period). The author describes a dinner party, like many the Fitzgeralds attended multiple times per week:

"Among everyone that evening were Gerald Murphy (naturally); singer-composer Cole Porter and his divorcee, high-society wife, Linda; painter Pablo Picasso and his wife, ballerina Olga Khokhlova; artist, poet and novelist Jean Cocteau; and aspiring musician Dick Myers and his wife, Alice Lee; along with a few women who seemed to have been added for color. None of the names meant a thing to us before that night, mostly because either we hadn't had enough exposure to their work, or because their best work was still ahead of them."

In addition to their incredible social life, the book also details the creation of "The Great Gatsby." At one point, Scott shares with Zelda some possible titles, including: High Bouncing Lover, Among Ash Heaps and Millionaires, On the Road to West Egg and Under the Red, White and Blue. It's funny to think about this world famous book going by a different name.

In the later chapters of the book, Fowler explores the years where Zelda tried her hand at a few different things professionally - magazine writer (always being forced to share the byline with Scott), painter and ballerina. At one point, her dancing was so applauded, she was offered a chance to perform with a ballet company in Rome. When she tries to share this offer with Scott, he explodes. In one of my favorite passages, she fires right back, standing up for her accomplishments:

"'What is wrong with you?' I said, my temper rising. 'I have trailed you all over this continent and back and forth across an ocean and across another continent besides, all so that you can chase movie stars and drunken friends while you drown yourself in liquor, and fuss about your sad circumstances, and pretend you're going to write another book. And now I ask you for one thing that matters, one thing that's about my ambitions, something that could also put you at the forefront again, and this is what I get? You hate that I might succeed while you . . . you rot away from the inside out!"

This theme runs throughout the book - Zelda advancing and Scott trying to hold her back. Many of Scott's literary peers told him repeatedly that Zelda was a hindrance to his career. When Scott develops a symbiotic relationship with Ernest Hemingway, this tension boils over. When author Therese Ann Fowler was asked "What was the most surprising thing you learned in researching this book?" she replied, "The biggest revelation was discovering what an influential and damaging role Ernest Hemingway played in Zelda and Scott's lives, both individually and as a couple."

The book closes with Scott's death (at age 44) and Zelda's a few years later. Scott died of a heart attack and Zelda perished in a fire.

I found myself emotionally invested in this book. I was rooting for Zelda. I wanted her to find happiness in her relationship with Scott (or the courage to leave him). I wanted her to pursue her natural talents. I wanted her to overcome her health problems (colitis and later in life, bipolar disorder) to find peace. If you decide to read it, I think you'll be cheering for her too.

After the book came out in March 2014, Amazon shot a pilot for a show inspired by the book called "Z: The Beginning of Everything" starring Christina Ricci. If you are an Amazon Prime member, you can watch that pilot episode. Unfortunately, there is only one episode.

Now that I've finished this book, I am moving on to "Today Will Be Different" by Maria Semple, the same author who wrote "Where'd You Go, Bernadette." What are you reading?

END_OF_DOCUMENT_TOKEN_TO_BE_REPLACED 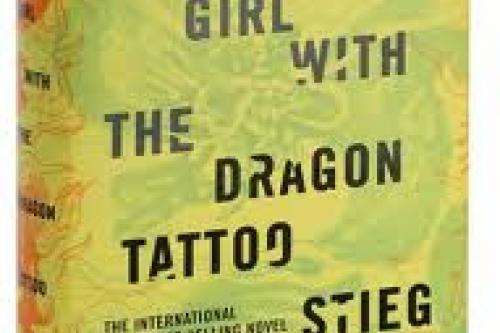 Read: The Girl with the Dragon Tattoo

After being packed into several beach bags, I finally finished all 650 pages of Stieg Larsson's thriller

Read: The Art Of Fielding

To all those celebrating today, Merry Christmas! My gift to you is the recommendation of Chad Harbach's "The Art of Fielding." I first read a review of the book in Entertainment Weekly last year at exactly this time. The reviewer was raving about the book so I went out in search of it. The book was quite expensive in hard cover (yes, I still read physical books) so I decided to wait until it came out in paperback. 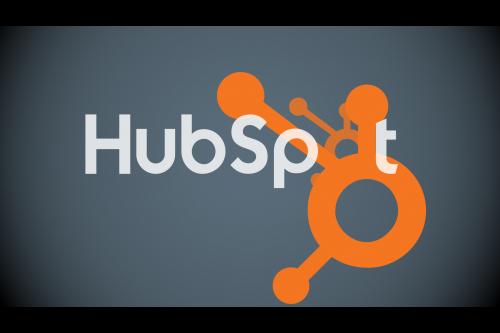 You may know Dan Lyons as the former technology editor at Newsweek, as the sarcastic mind behind The Secret Diary of Steve Jobs or even as a writer for HBO's "Silicon Valley," but over the past few weeks his name has been on the lips of many Bostonians as the author of the newly released book "Disrupted: My Misadventures in the Start-Up Bubble." The book is a tell all about Lyons' time working as a "marketing fellow" at HubSpot, a Boston-based s