Over the past week or so, many of my favorite shows have gone on winter hiatus, which is giving me extra time to stream. I sped through Transparent season one and season two the very first weekend they were available. However, when season three came out, I thought I was going to watch with my mom over Thanksgiving, but she couldn't wait and watched without me!

On my flight home from San Francisco two weeks ago I binged most of the third season. After that, it took me just one more night to reach the finale.

*SPOILER ALERT! Do not read on if you do not want to know anything about the plot of the show.*

I found season two to be a bit too extreme so I was hesitant when I pressed "play" on the first episode of this new installment. When we rejoin the Pfefferman family, Maura is contemplating gender confirmation surgery. Her girlfriend, played by the majestic Anjelica Houston, is not too thrilled with this development.

Maura and Shelly's oldest daughter, Sarah, is back in the house with her ex-husband, Len. Their relationship blurs all the lines. Sarah attempts to get in touch with her spirituality by hosting special events with the synagogue, which creates a slew of awkward moments. I definitely cringed at least once per episode.

Josh's story line was the most genuine to me. As he tries to get over the death of his first love, Rita, he embarks on a road trip with a stranger (a stripper stranger), goes to church with his biological son, and then considers moving to that tiny town to be near him. His grief has him grasping at straws.

One of the hardest scenes to watch is when Josh attends one of Sarah's synagogue events the day after Rita dies. Rabbi Raquel, his ex, can't help but want to check on him. Their exchange is painful to watch. We can all relate to a situation where someone we once loved tries to reach out again. Those conversations are familiar and foreign, all at the same time.

The youngest Pfefferman, Ali, I actually found much more tolerable this season. She has always been my least favorite character, but this time around I thought she was finally relatable. She does her best to comfort her older brother during his time of need and she also navigates a relationship that has become suddenly serious with her academic mentor.

The most shocking story line was Shelly's. Up to this point, Shelly has been the selfish, out of touch mother. In this season we learn much more about her through flashbacks. First, a series of flashbacks to her in elementary school. It is slowly revealed that she was sexually abused by her music teacher. Later, we discover that her relationship with Mort actually started as an affair when he was engaged to another one of Shelly's friends! When we return to present day, Shelly breaks up with her boyfriend Buzzy after uncovering his web of lies about his past. In the finale, she performs her one woman show "To Shel and Back" and it was one of my favorite moments all season.

Season three is nominated for two Golden Globe awards in the categories "Best Television Series - Musical or Comedy" and "Best Performance by an Actor - Musical or Comedy." Personally, I think Judith Light should have received a nomination as well.

Did you watch the most recent season? What did you think?

Actually I read it yesterday but I had some thoughts about it and today I wanted to read it again because it is very well written. Faisalabad 1st Year Result 2019

This is what commonly happens to the newbies in the business industry who do not know how to effectively market their product or service or service.techedesign.com

The intimation of the four events which seems totally no relation is that free form is coming to the end and it's the time to charge users for service.vera&john

make sure you let them know that ahead of time so it can be passed down on the work order and the people who actually clean your home will be aware of it as well.casino

They can give you hassle-free and comfortable relocation experience so that you can enjoy your new place sooner.32red bonus

There are several things that you will be asked when you begin to look for maid service, such as how many times a month or week you want to have someone come in. nordic bet

You may choose the limousine based on your needs, duration of your reservation, the number of people traveling, and the comfort level desired.bovada casino

If they are not providing a one year unconditional money back guarantee then it means they are not confident in their own services.http://practicalguidetosharepoint.com/

The intimation of the four events which seems totally no relation is that free form is coming to the end and it's the time to charge users for service.Spotify Visualizer

This is what commonly happens to the newbies in the business industry who do not know how to effectively market their product or service or service.rizk casino

Hence moving companies also allow their customers to choose the particular services according to needs, preferences and budgets.Empirical Formula

END_OF_DOCUMENT_TOKEN_TO_BE_REPLACED 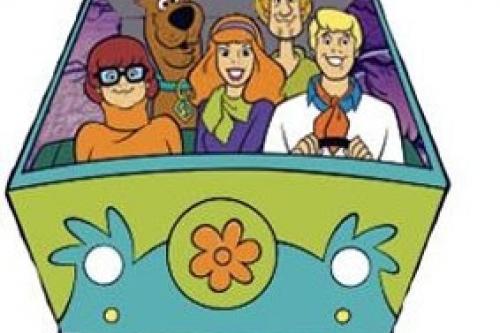 Gossip Girl: The Gang's All Here 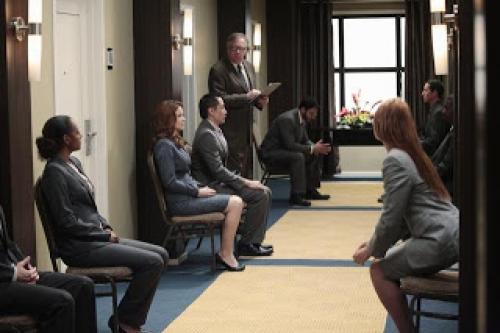