I had a marvelous time during my recent trip to Providence. On day one we fell in love with the wild designs at the Todd Oldham fashion exhibit at the RISD Museum, enjoyed wood fired delicacies at Figidini in Downcity and stuffed our faces with pastry at Pastiche in Federal Hill. When we woke up the next morning we were counting the minutes until the clock struck 10 so we could get in line for brunch at the Duck & Bunny.

For three years I had a friend in medical school at Brown and I used to stay with her often. During our weekend visits we would always have brunch at Olga's Cup + Saucer, a true Providence gem. Each time we would drive from her apartment to Olga's, we would pass the Duck & Bunny. I always wanted to try it so when this recent trip was being planned, I was determined to have this be our Sunday morning spot.

We arrived to the Duck & Bunny right at 10:00am (when they open) and there was already a line about 20 people deep. Thank goodness we came right at 10!

The hostess opened the front door and people we pushing toward it as if they were rushing toward a stage at a concert. Once we made it inside the door, we noticed two postcards promoting the brunch menu. How clever are these?

Duck & Bunny has a few small rooms. The first room to the left of the front door is home to the coffee bar. It sits exactly eight people.

We were seated at a cozy booth in the same room as the bar. Our waiter arrived with menus and I was pleased to see Duck & Bunny lists all of its local partners.

To begin our meal, my friend ordered a latte which came with a beautiful design on the top.

We were quite hungry so we shared the potato latkes to start. The dish comes with four potato pancakes, each topped with house made cinnamon apple sauce, sour cream and scallions.

I am such a critic when it comes to potato latkes because I think my dad makes them best. That being said, these did have a nice crisp to them. Personally, I like my latkes with sour cream only, so I wish the toppings had been DIY rather than pre-dolloped.

Now here is where our lovely brunch took a turn. We were sipping on our drinks, we had finished our potato pancakes and it took over an hour for our entrees to come. We both ordered crepes, so nothing particularly complicated. While we were waiting, our server was not very attentive. It took him over a half hour to clear our appetizer plates and he never asked if we needed more water or anything else. By the time the food arrived, we were both in a pretty foul mood.

We had both ordered the Mazzy Star crepe which comes stuffed with portobello mushrooms, fontina cheese, rosemary and truffle oil.

We both wanted eggs in our crepes, but we weren't sure if that was possible. When we asked our waiter (back when we first placed the order) he said it would be no problem. My friend asked for hers to have scrambled eggs inside.

I requested a fried egg on top.

Once I cut into the egg, the bright yellow yolk created a sauce for the mushrooms and the crepe. I am so glad adding eggs is an option!

Both of us agreed that the mushroom and truffle taste in the crepe was sublime. If you're a mushroom lover, this is a must.

Earlier, while we were waiting for our food to arrive, we checked out Duck & Bunny's bakery case. They are really well known for their cupcakes which come in flavors like mocha espresso, banana Nutella, peanut butter and jelly an strawberries and cream.

We decided to each pick out a cupcake and take it to go. Our waiter returned with each treat tucked away in an adorable Chinese takeout box with the Duck & Bunny logo stuck to the top.

My friend went with the s'mores flavor which came topped with a torched marshmallow.

I chose the buttermilk pancake flavor. Why have pancakes at brunch when you can have a pancake cupcake after?!

I loved the mini pancake on top and the cupcake itself tasted exactly like a breakfast pancake. It was eery how dead on it was.

Though we dined inside, Duck & Bunny also has an outdoor patio. The tables are set beneath lush green trees and large umbrellas, both providing excellent shade.

I had been wanting to go to Duck & Bunny for years and years. Though I was disappointed that our crepes took over an hour, the food was fresh and delicious and those desserts were out of this world. If you find yourself in Providence, be sure to pop in for a cupcake.

This is important feature about making the slides of the documents so that we can understand the concept of topics. As well as Myassignmentwriting explain the purpose of making slides shoot with the help of adobe reader.

GotoAssignmenthelp Service is a well-established and prominent name in providing high-quality essay writing assignment help online to students since almost a decade. You can trust our academic ghost writers completely to get best quality write-ups including case studies, research proposals, dissertations and theses, and more. It is the best Javascript Assignment service. Students should always keep themselves ready to meet the university requirements in order to achieve good grades, moreover, they prefer attending lengthy classes instead of writing assignments. Students who are not comfortable with writing assignments can avail university Assignment Services help at Gotoassignmenthelp Services comparatively low prices.

Basic economics tells us how important receiving a quality education is for bettering ourselves and the future of our children. Education enables upward socioeconomic mobility and is key to escaping poverty. It is also essential for empowering people globally to live more healthy and sustainable lives CLIK HERE. 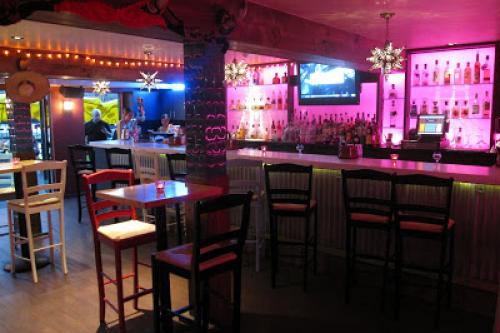 I spent Saturday of Labor Day weekend in Providence, RI. 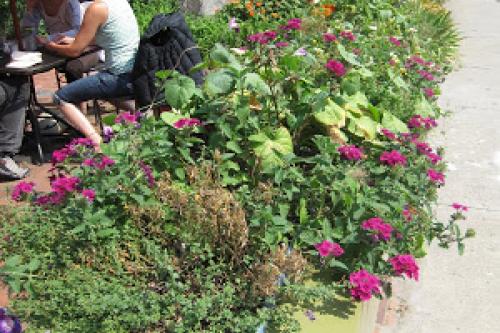 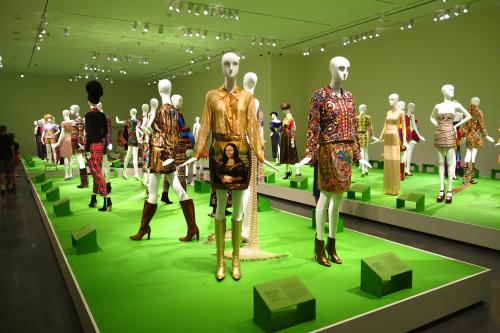 On January 4, 2016 we celebrated 7 years of Pop.Bop.Shop. At the close of that anniversary post I asked you, my incredible readers, what you would like to see on the site this year. One of the requests was for Pop.Bop.Shop. to hit the road and explore Providence, RI. Well, your wish is my command!