If you're new to Beantown and you Google "beaches near Boston" the first place that will come up is Revere Beach. Though it's closest to Boston (and fun fact, it is the oldest public beach in America), locals often flock to the north shore to Good Harbor or Cranes, or to the south shore to Nantasket or Singing Beach. Though it is often overlooked, there is one weekend when Revere Beach is the absolute must-visit waterfront destination and that is during the International Sand Sculpting Festival.

I have lived in Boston my entire life and I have never been to the festival. In January when I shared my 10 new year's resolutions for 2016, attending the festival was #9 on the list. This weekend I went and I absolutely loved it!

I decided to go on Friday afternoon, the very first day of the festival. I am very lucky that my work offers summer Fridays. Each Friday between Memorial Day and Labor Day our office closes at 3:00pm. With a co-worker in tow, we hopped in the car and zipped up to Revere. Even in Friday rush hour traffic it only took us 30 minutes.

We parked in the garage at the Wonderland MBTA stop ($5 dollars for up to 14 hours) and then it was just a quick walk over a foot bridge to the beach.

The portion of the beach where the sculptors are stationed is right across from the Wonderland stop. As you walk toward it you can see dozens of creations coming to life.

The very first sculpture we saw was of a girl snuggling a bunny rabbit. Notice how detailed the young girl's face is.

To the right, another artist was working on a space-themed scene. He had already formed a space ship (notice the astronaut inside) and was putting the finishing touches on an astronaut planting a flag on the planet.

The next artist was working on a trio of characters that almost looked like drip castle monsters.

Next to him was a sculpture depicting a young girl riding (more like resting) on a horse.

Look how intricate the horse's mane is. The talent of these sculptors is just amazing.

The next sculpture we saw seemed to be depicting life after death or perhaps rising from the dead. The shape of this sculpture, with all those cut outs, was particularly impressive.

Can you spot the camera in the front of the station? I think the artist was creating a time-lapse video of the sculpture's creation.

The next sculpture was one of my favorites. It was being formed by a Canadian artist and she named the piece "Go with the flow."

I was in awe of the sense of movement she was able to create. That back bend is just beautiful.

My jaw continued to drop was we moved to the next station. This sculpture reminded me of Medusa.

Check out the crazy detail on the hair and the peek-a-boo cut outs. How do they do that?

I was also wowed by the shading and contours of the face.

As we made our way down the boardwalk we encountered an Australian artist making quite a statement about his opinion about America.

Beyond Lady Liberty was a gravity-defying sculpture.

Check out that heads floating inside the fork-like face.

At this point we had reached the half way mark of the festival stations. In the center of all the artists' sculptures is a creation celebrating this year's theme, Science, Technology and Innovation. The sculpture even features a giant iPhone!

Next up, a jungle-themed sculpture starring an elephant, a giraffe, a monkey and a few more animals that still needed to take shape.

Look at how elaborate the elephant's trunk is.

Neighboring artists were creating a color wheel using different objects for each color. An apple for red. A carrot for orange. a frog for green.

As you'll see, as we walked by the final two sculptures a giant cloud rolled in, casting a shadow over the whole beach.

This next sculpture had five different people (or are they aliens? Or mermaids?) and it seemed to me like some of them were doing yoga poses.

The final sculpture at the very end of the boardwalk was of an owl.

It was very cool to see the artist using a painting for reference.

Look at that detail on the headdress!

We decided to walk the entire length of the boardwalk so that we could see all the sculptures before it got too crowded. Parallel to the boardwalk, on the opposite side of the road, there were rides, food stalls and food trucks. This is a true festival!

While walking through the food stalls I discovered a new brand, Boston Ice Teas. I don't drink coffee and my usual go-to is Diet Snapple, but I love to mix it up with other tea brands. I noticed Boston Ice Teas because they had a tall ship decorating the top of their stall.

When you purchased an ice tea you got to carry it away in this bright blue souvenir mug. I'm a sucker for packaging.

They were offering seven flavors, including southern sweet tea, peach, raspberry and mango.

We ultimately passed on the ice tea and headed towards the food trucks.

It took us two seconds to decide which truck we'd be hitting . . . Frozen Hoagies!

With the temperature in Revere at a steamy 99 degrees, we were definitely ready for an icy cold treat. We each decided to make our own ice cream sandwich.

I went with the fudge brownie cookies (when in Rome!) packed with mint chip ice cream.

I don't know what it is about mint, but you immediately feel cooler after eating it.

We took our Frozen Hoagies and sat on the boardwalk overlooking two of the sculptors' stations. We were able to watch them continue to refine their masterpieces while we dug into our tasty frozen treats.

When the clock struck 5:00pm it was time to head home. We snapped a quick selfie to preserve the memory of our first ever trip to the festival.

Because we were going in the opposite direction of the traffic, we flew down Route 1A and Storrow Drive all the way back to Cambridge.

When I added attending the Revere Beach Sand Sculpting Festival to my new year's resolution list I wasn't quite sure what to expect. I had seen a ton of photos of the event, but it superseded my expectations. I had such a great time that I hope to make this an annual tradition!

The level of detail is just astounding. I am soooo impressed by these artists!

The crazy part is that they weren't even finished yet! I am definitely going to try and go again next year. It was so impressive!

NAZA Betting on online is the best answer for the gambler.

Thinking about starting a moonwalk rental business? Having a hard time deciding how many inflatables to start off with or which styles/themes to choose from? This article will help set you in the right direction by pointing out things to consider when starting off. more info

Poker is a type of wager that involves playing with cards. This game has become immensely popular all around the globe because it is not luck, but skill that makes a winner in the game of poker. People visit one or more casinos to play poker and over the years, advancing technology has improved the popularity and platform of the game. 룰루바둑이

I recently came across your blog and have been reading along. I thought I would leave my first comment. I don't know what to say except that I have enjoyed reading. Nice blog. I will keep visiting this blog very often https://www.drpriyatiwari.com/

The matter you we highlighted above is surely value able for anyone to workout. the concept of your article is very true and It will result in a positive way https://www.bestdivorcelawyerdelhi.in/

I wanted to leave a little comment to support you and wish you a good continuation. Wishing you the best of luck for all your blogging efforts https://www.sambhavcaps.com/product-highlights/cap-catogory.html

Thank you for your post, I look for such article along time, today i find it finally. this post give me lots of advise it is very useful for me. kenwell portable washing machine 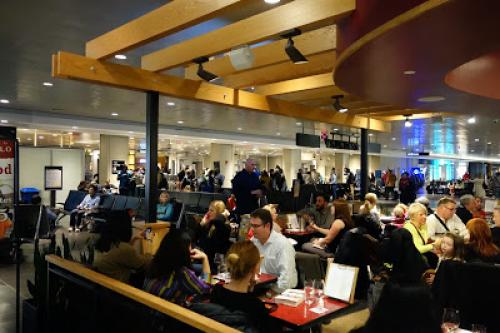 This year I had the special opportunity to spend Thanksgiving weekend in France. One of my Boston friends fell in love with a Parisian and after their engagement they swiftly decided to get married in the City of Light the Saturday of Turkey Day break. After sheepishly calling my parents and asking for a pass on Thanksgiving in Miami this year, I booked my tickets and start fantasizing about walking along the Seine. 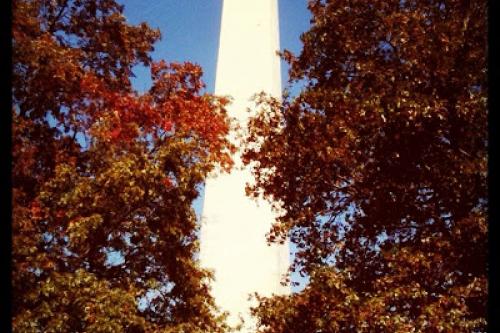 Dining Out: Tavern On The Water

Most people, especially those not from Boston, know Charlestown from the Ben Affleck movie "The Town." For me, Charlestown is a place home to ma 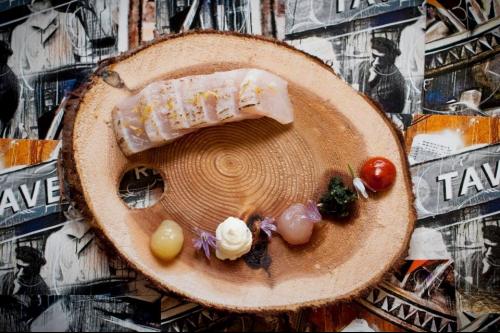 Ladies and gents, it's time to save the date! On Sunday, June 1st, Tavern Road chef Louis DiBiccari brings Boston his third annual CREATE, a celebration of food, drink, art and music.