I am overjoyed to share with you my television debut!

You may remember that back in April 2015 I filmed an episode of the "The Foodie List" here in Boston. "The Foodie List" travels around the world showcasing the best dishes at local restaurants. The show is hosted by four food bloggers in each city. In its first season the show stopped in 13 hot spots around the globe including Helsinki, Vienna, Tel Aviv, Austin, TX and of course, Beantown.

I was contacted by the show's production team and asked to submit an audition tape. I shot the video in my dining room, sent the take I hated the least and held my breath. If you haven't seen my audition, you can watch it here.

When I found out that I had been cast, I was equal parts shocked and thrilled. I became exponentially more excited when I learned I would be starring alongside three of my favorite foodies - Bianca Garcia of Confessions of a Chocoholic, Dan Whalen of The Food in My Beard and Fiona Coxe of A Boston Food Diary.

Throughout the filming process I shared all the behind the scenes details here on the blog from casting, to hair and makeup, to the first two locations and the final two stops. Today I am jumping out my skin with excitement to reveal the finished product!

Below you will find the three segments where I am featured.

The Fancy Breakfast Sandwich at Mike & Patty's in Bay Village. Can we have a moment of silence to mourn the loss of my beautiful, long locks? Sigh. Also, get ready for me to drop some serious historical knowledge on the origin of the breakfast sandwich. Thanks, Pioneers!

The Buffalo Fried Brussels Sprouts at Highland Kitchen in Somerville. In this clip my expert commentary includes, "If you love the spicy kick of Buffalo wings, but you also love the fried batter on an onion ring or even French fries, this is the most amazing appetizer because it is all of those things, plus vegetables, so you don't have to feel like it's bad for you. It's actually the best case scenario."

The Eggplant with Smoked Mozzarella at Piattini on Newbury Street. Yes, those are my pasty white legs walking across Boylston Street. I would describe this clip as, "the one where Bianca makes really intelligent comments about the neighborhood and the dish's preparation and Molly makes insane facial expressions."

I hope you enjoyed watching me talk about some of my favorite dishes in Boston. Filming this show was one of the most fun experiences of my life. A huge thank you to our crew - Maude, Sebastian and Adriana, to my castmates - Bianca, Dan and Fiona, and to my friends and family who have been my biggest cheerleaders since the very first post on Pop.Bop.Shop. seven years ago.

JUST AWESOME! You look stunning, you spoke so well, I love how you hold a fork. I am now super hungry... more than usual even. Ahhh! My M is FAMOUS!!! SO happy for you love!

This is awesome!!! Congrats Molly :-)

Thank you Ben! You have been ever so patient as I've photographed our meals over the last 7 years!

Congratulations, Molly! You're a total natural at this. BRAVA!!

Thank you Glenn! Look forward to celebrating during your next visit to Boston!

Thank you Boliv! I had such a blast doing this!

I seriously love this so much. You look beautiful and sound amazing. Favorite parts: pioneers, best case scenario, and eyes rolling back in my head. LOVE. GET IT GURL.

Haha. Glad you enjoyed all my attempts at comedy and my signature eye roll!

END_OF_DOCUMENT_TOKEN_TO_BE_REPLACED 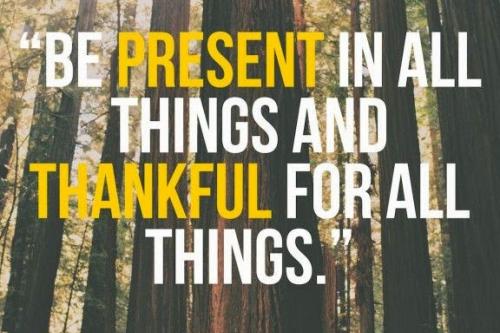 Happy Thanksgiving! I hope that you are spending today surrounded by family, friends and more delicious food than you know what to do with. Thanksgiving always puts me into a reflective mood as I think about all the things I am grateful for and all the things I hope for in the year to come. With those thoughts on the brain, I discovered this quote from Maya Angelou: 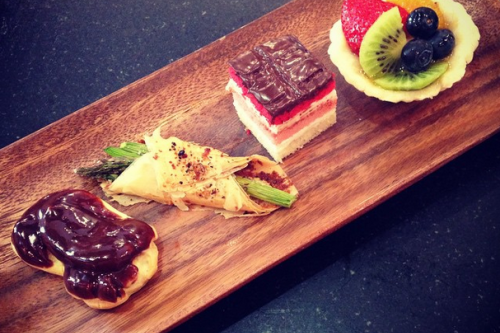 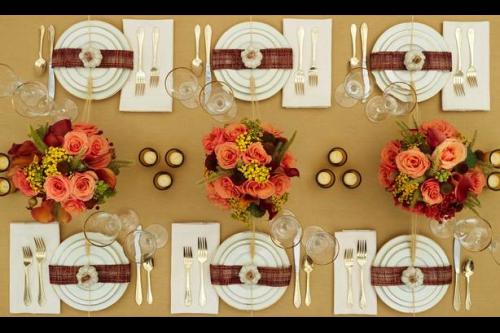 Happy Thanksgiving! I am spending the holiday in Miami with my family. I arrived yesterday and will get to stay through Sunday afternoon. I am feeling very lucky to get some R&R in the sun. I hope you are spending today surrounded by family and friends and stuffing your faces!