At the end of last week's episode of Grey's Anatomy the previews for this week promised "This is the episode America will never forget." While that felt very Bachelor "most dramatic ever," after watching last night's episode, I get where they were coming from.

When I came home from work and saw the title of the episode on my DVR ("How to save a life") I knew it would be sad because Grey's made that song famous almost 10 years ago during a heartbreaking scene.

At the start of the episode Derek is shown driving off the highway in search of a short cut to the airport. Someone driving a sports car flies around him and cuts him off, then Derek watches the sports car do that yet again to a huge SUV, only this time, the cars collide and go flying in the air.

Once the cars stop moving, Derek jumps out and rushes to the first car, rescuing a woman named Sarah and her daughter Winnie (played by Savannah Paige Rae, a.k.a. Sydney from Parenthood). Then he attends to the second car where the driver, Charlie, has a massive head injury, and his passenger, Ilana, has her intestines coming out of her stomach. This was a tough episode for squeamish people.

After Derek seemingly gets all four people stable, he looks down the open road and says, "It's a beautiful day to save lives." I was partially waiting for his ferry boat scrub cap to magically appear. 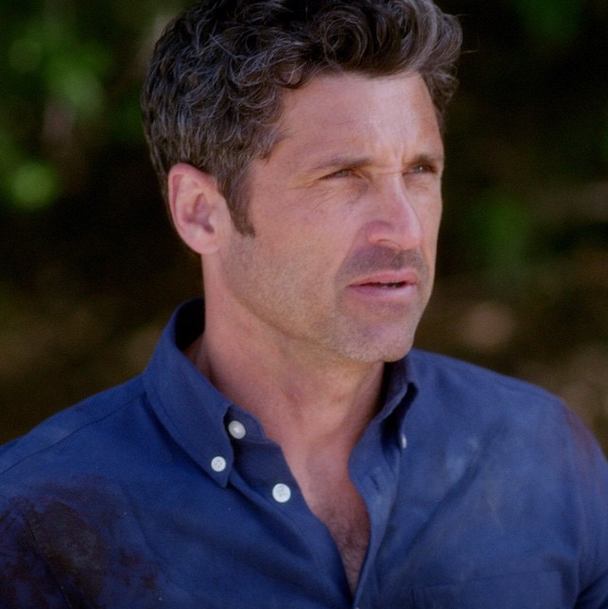 Once the fire trucks and ambulances arrive, they load everyone up, thank Derek and begin to drive away. Then, as if nothing happened, Derek gets in his car to head home. Just as he's about to put the car in drive, a truck comes speeding toward his vehicle and crashes right into him.

The ambulance brings Derek to some rural, Busch league hospital where the ER doctor tries to turn his ambulance away. He is treated by three painfully incompetent doctors and the entire time I was thinking, "Is this what would happened to me if I was brought into an ER?" I have to say, imagining a situation where those are the people holding your life in their hands was pretty terrifying.

Because they skipped giving Derek a head CT, he dies of a brain injury (oh the irony). When Meredith arrives to the hospital, she reads Derek's patient file and turns to the surgeons and says, "You did the best you could."

After screaming at a doctor and throwing up in the parking lot, Meredith decides to unhook Derek from life support. She sits next to him in the room as the nurse begins to unplug each machine. She whispers, "Derek." Nothing. "Derek." Then the flashbacks start. The flashbacks to all the big, happy moments in their 10+ year relationship. She finally musters, "Derek. It's ok. You go. We'll be fine."

And then I lost it. I am talking full on, ugly cry, tightness in the chest, inconsolable, blubbering mess. I haven't cried that hard since George died.

Now that I think about it, Shonda and team have been building towards this for weeks, pulling at our heartstrings with all those flashbacks the last four or five episodes and then re-airing the first episode ever two weeks ago before the new one. They wanted us to be as in love with Meredith and Derek as ever so they could break our hearts even more with his death. Mean, Shonda! Just mean.

In the previews for next week it seems Meredith returns to let our gang know about Derek's passing. Later, she appears to be packing up the house and the kids. Where will she go?

Next week's episode is two hours, so hopefully more will be revealed.

How are you all doing after this devastating episode? I have to say, I am still in shock.

Participate in IFG giveaways and win free stuff online, enter yourself into giveaways daily and win the latest products instantly. You can win free cash as a free giveaway every time we run a giveaway. https://ifreegiveaways.net/

END_OF_DOCUMENT_TOKEN_TO_BE_REPLACED 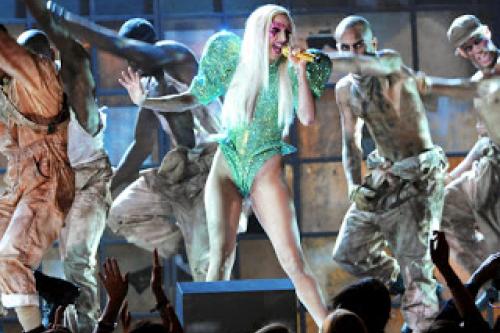 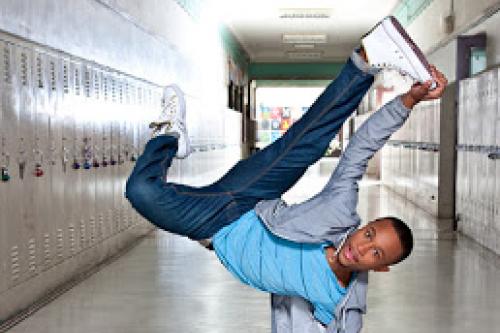 Taking the Stage: Back To School

Last year MTV debuted a new show about students at the Cincinnati School for the Creating and Performing Arts (SCPA). 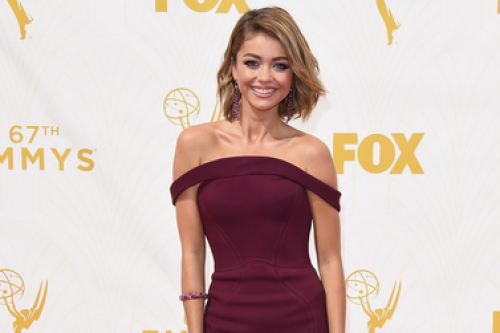 Official "awards season" is January through March (Golden Globes, Screen Actors Guild, Grammys, Oscars), but every September we get to enjoy one outlier, the Emmys. The timing of the Emmy Awards is kind of perfect because it aligns with the return of all our favorite fall shows. While we can't really remember the specific performances or episodes being referenced in the clips for the nominees, it does make us excited to dive back into a new season.