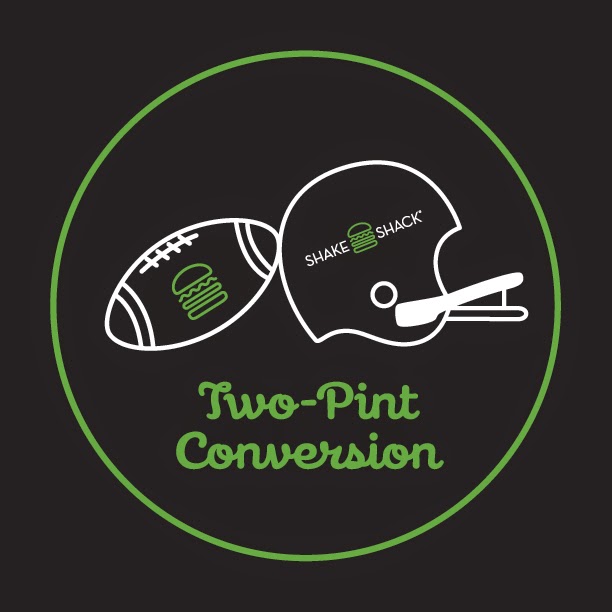 It has been well documented here on Pop.Bop.Shop. how much I love Shake Shack (here, here and here). 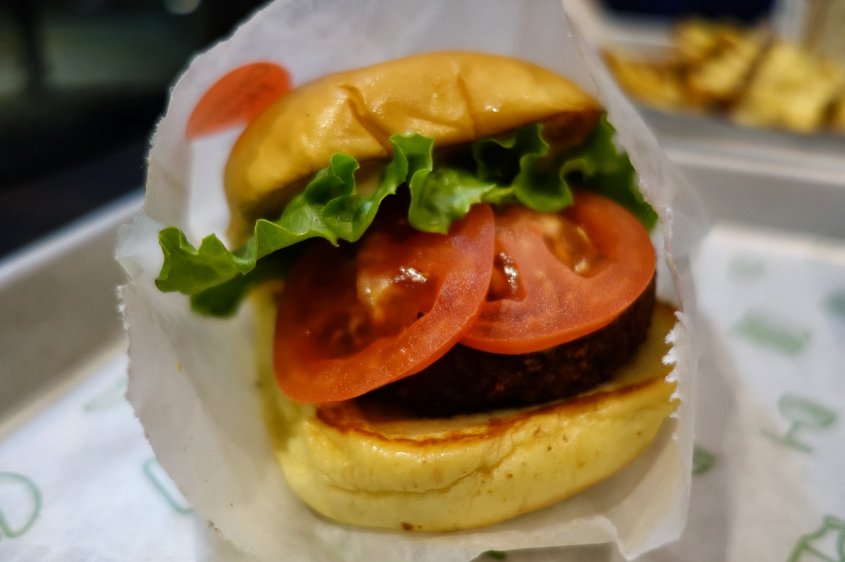 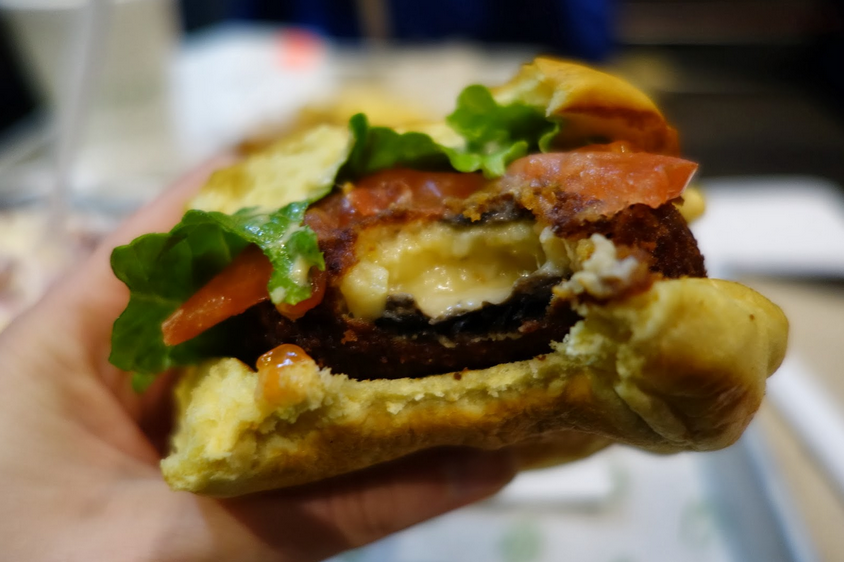 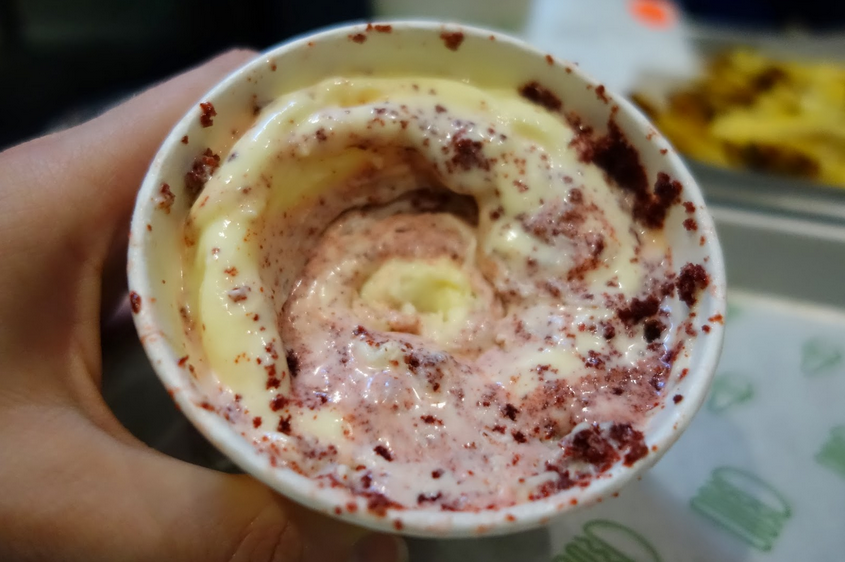 It's also well known that I love the Super Bowl (check out last year's party here).

This year, those two beloved things are joining forces in the form of Shake Shack's Two-Pint Conversion. 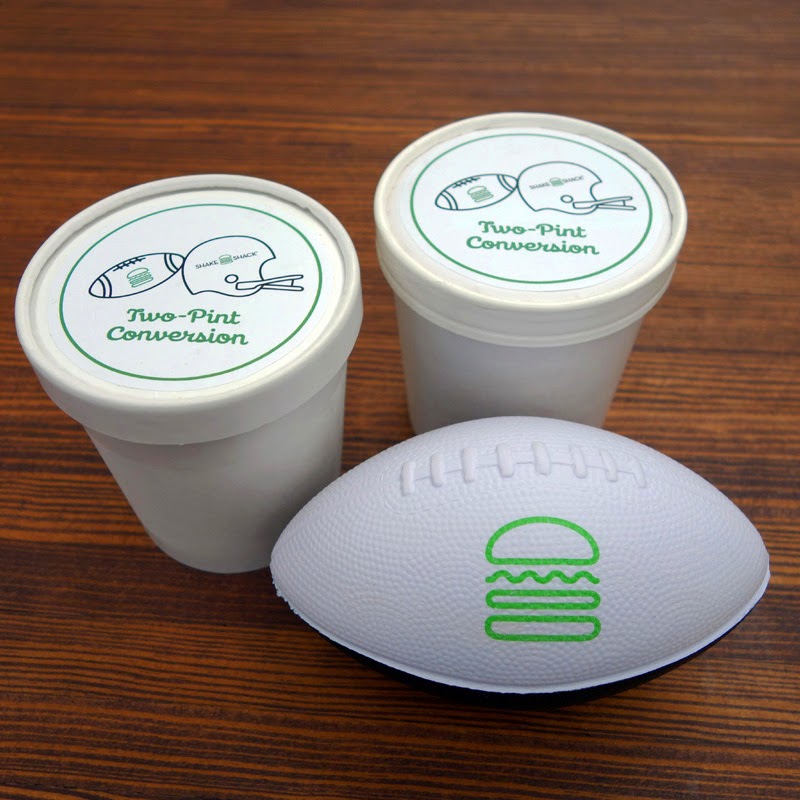 From this Thursday, January 29th, through Sunday, February 1st, if you purchase one pint of frozen custard, you'll receive a second pint for free. The Shack team will also throw in a mini football. I cannot confirm if these Shake Shack footballs are part of #DeflateGate, so don't even ask!

This offer is available at both Massachusetts Shake Shack locations - Chestnut Hill and Harvard Square.

Can you imagine anything sweeter than eating free frozen custard during a Patriots Super Bowl victory?

END_OF_DOCUMENT_TOKEN_TO_BE_REPLACED 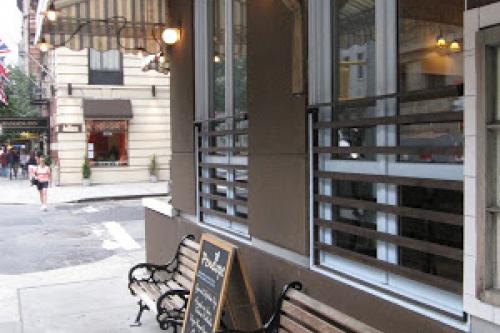 When I first graduated from college I used to visit my cousin in New York City every 8-10 weeks. 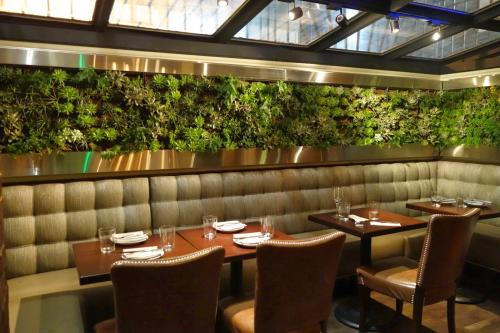 Since moving to Watertown in the summer of 2012, I've been spending quite a bit of time in Harvard Square. My neighborhood borders Cambridge and it's a quick one mile walk or drive over to the square. 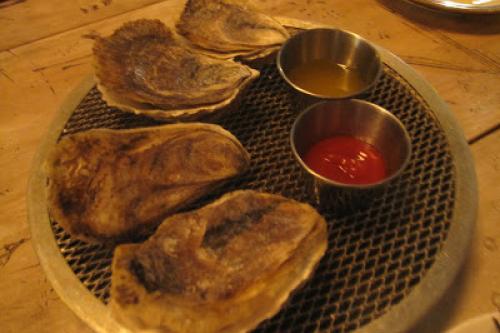 My crush on Boston boy wonder Will Gilson is no secret. I was a huge fan of Garden at the Cellar, I took my entire family to his takeover at Adrian's in Truro on the Cape, so naturally I had to plan a big night out to try his new restaurant, Puritan & Company.