I hope everyone had a fantastic long weekend! This year, July 4th didn't bring the usual day of fun in the sun, but instead, hours upon hours of rain. What do you do when your beach plan is ruined? Spend two hours with Channing Tatum, of course.

On Friday morning, the 4th, I met two friends at the new theater at Assembly Row to see "22 Jump Street." I had seen "21 Jump Street" and didn't really remember if I loved it or hated it, I simply welcomed a new reason to spend more time with Chan.
We settled into the fabulous leather recliners and were laughing seconds after the opening credits. For those who are unfamiliar, in this series, this unlikely duo plays undercover cops. The film starts with a montage of Channing Tatum's Jenko and Jonah Hill's Schmidt playing with their weapons to the sound of DJ Snake and Lil Jon's "Turn Down for What." 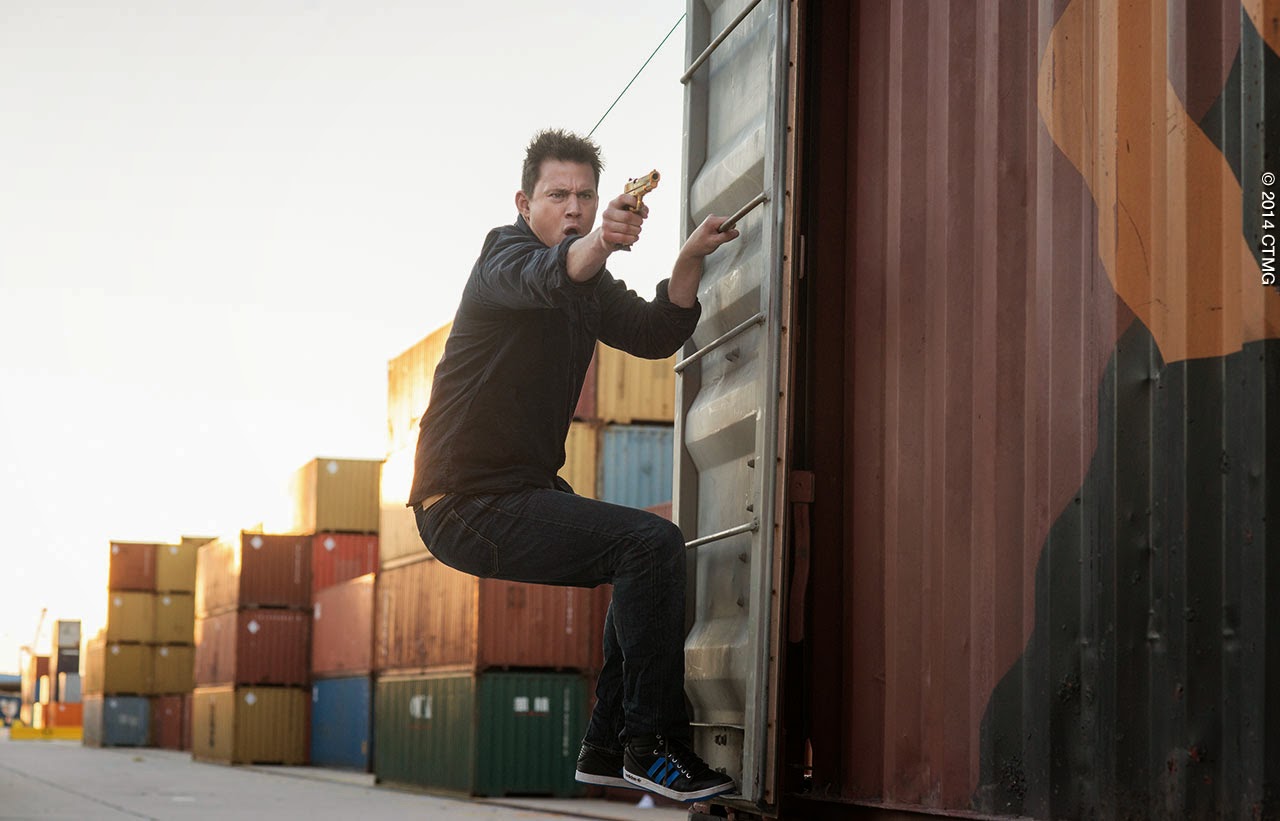 In this installment of the franchise, Jenko and Schmidt go undercover at a local university to find a drug dealer. There is an absolutely hysterical scene where they take inventory of all the items they've purchased to outfit their dorm room. Cue the bean bag chairs, the shower caddies and the hot pot. 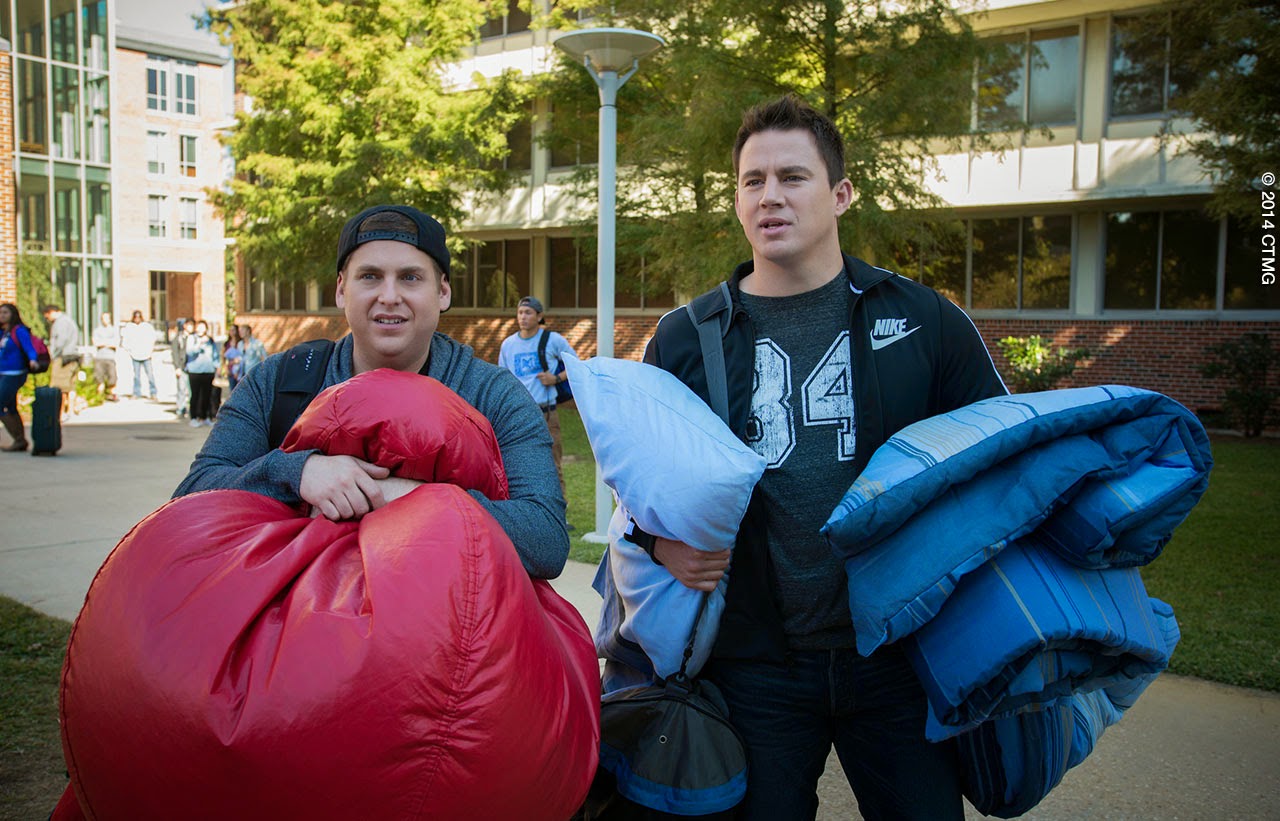 Some of the best lines in the movie come from the identical twins who live across the hall from the guys, the Yangs. Their knack for speaking in complete unison and wearing matching outfits leads to some serious laughs.
Once immersed in their new surroundings, Jenko bonds with one of the university's football players, Zook. There's a scene with their own self-described "meet cute" that was perfectly written. Their shared moments on screen sprinkle the film with just the right amount of bromance. 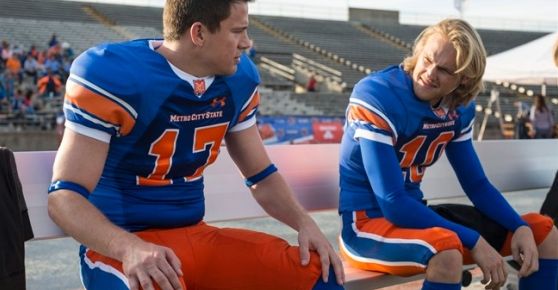 With Jenko gone on the football field, Schmidt finds a love interest in Maya, played by Amber Stevens (Ashleigh from ABC Family's "GREEK"). 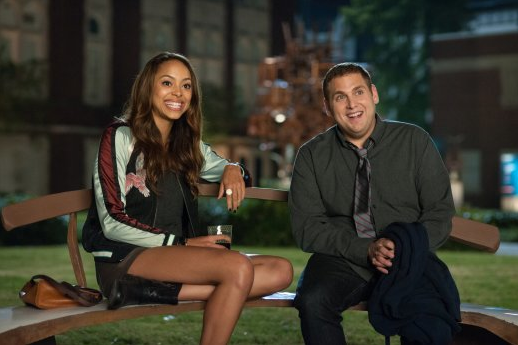 They have a surprisingly adorable chemistry. Better than their flirtatious fun? Watching Schmidt do the walk of shame alongside female first years. 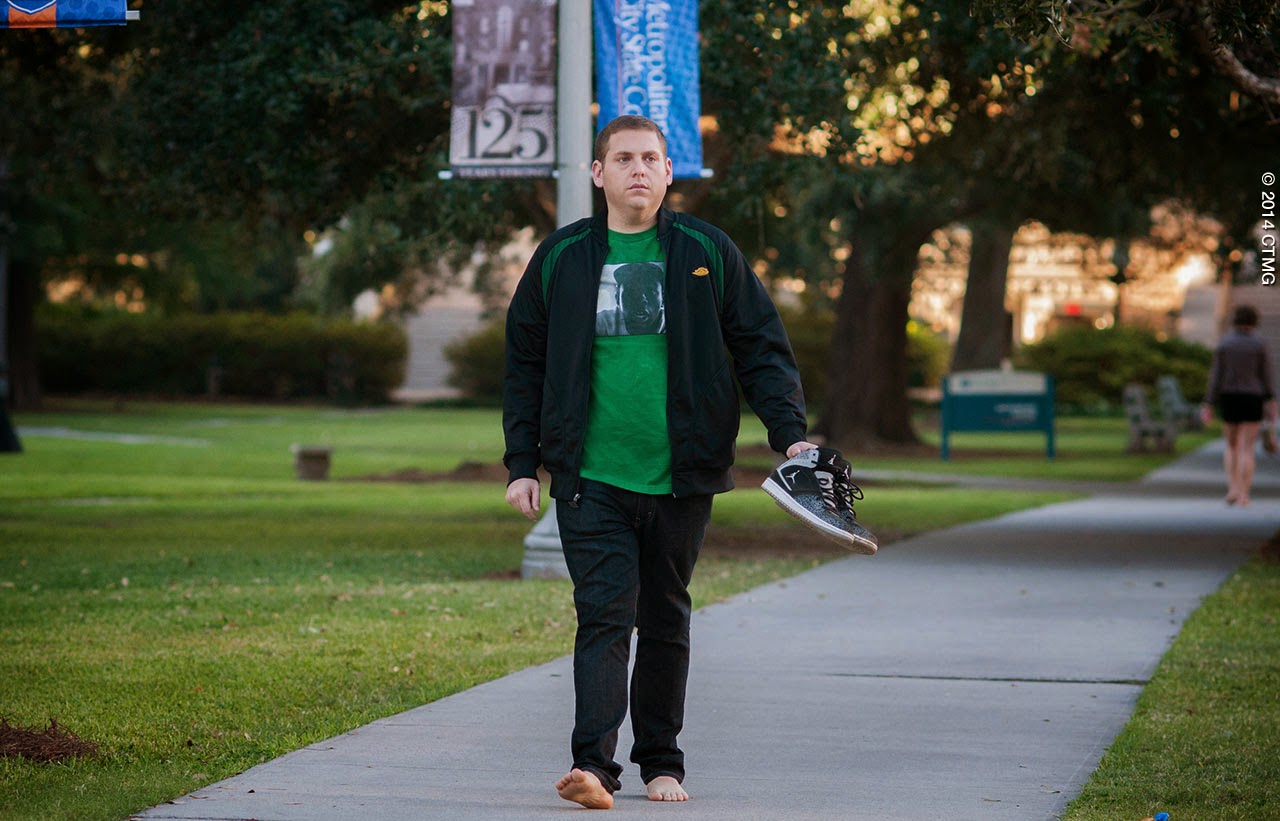 The biggest action in the film comes from a trip to Mexico for spring break. I won't spoil anything, just let me say, Chan sports a shirt that says, "Sun's out, gun's out." 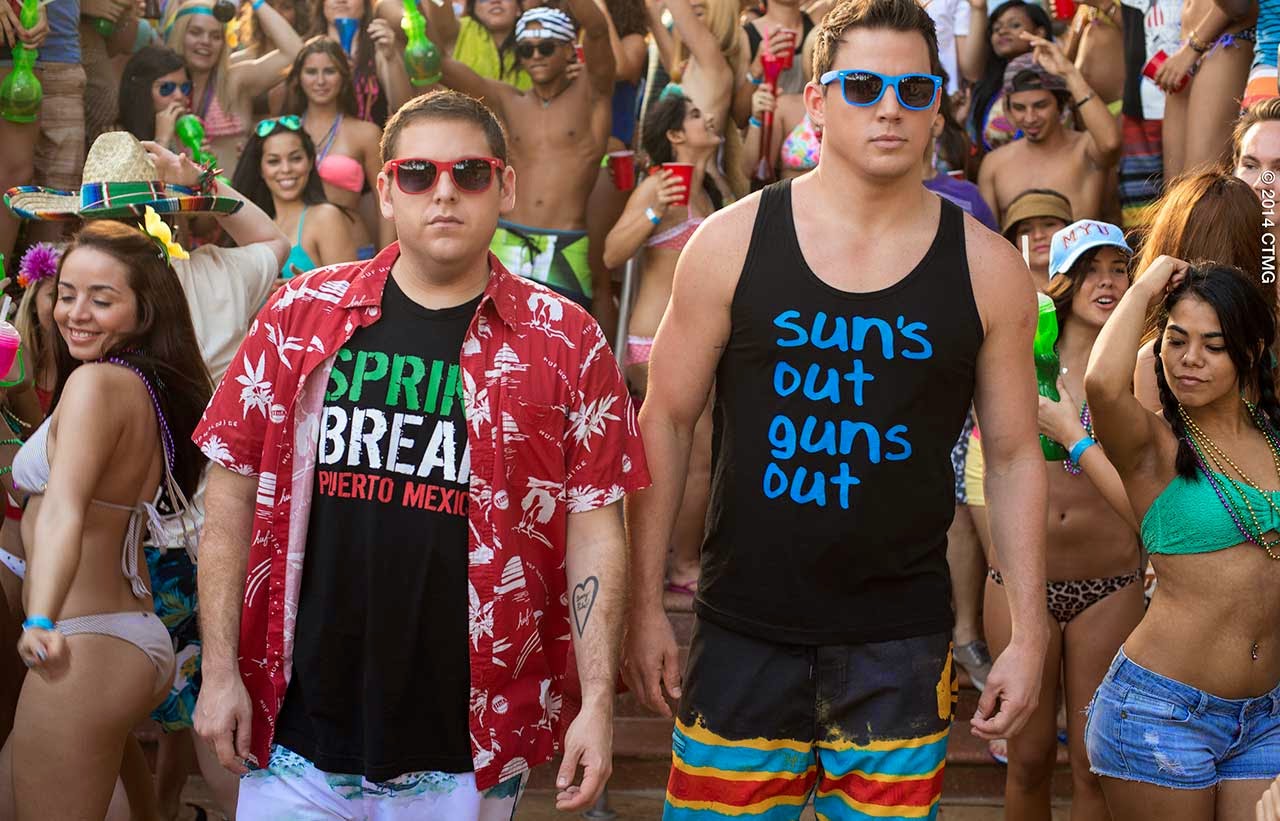 I read a few reviews of this movie that said it wasn't inventive and it was basically a complete regurgitation of the first film. You know what, if it was, it didn't matter. We all laughed out loud throughout the whole movie. When the credits rolled, they did a genius series of potential themes for the franchise, all the way up to 40 Jump Street. That was arguably the funniest part of the movie and it made me sad to think they would never make those!
Forget everyone who hated on "22 Jump Street." If you're looking for a fun, light hearted movie this summer, look no further.
*Images courtesy of 22 Jump Street, The Source and Movie Fanatic.

Loved 21 Jump Street. Sounds like this one is equally funny. Can't wait to see it!!

You will love it! I wasn't quite sure what to expect and I laughed the entire time.

Movies are so important to have some entertainment from the hectic and boring routine of life. Therefore, I am introducing essay shark reviews that are popular in sharing the different topics.

To All The Boys I've Loved Before! cookie clicker