Happy Memorial Day! I hope everyone has been enjoying the long weekend. I hope you also took a minute today to thank any man or woman you know who is currently serving or has served in the military.

My plan for this long weekend was a simple one - sun, beach and BBQ. When those first two variables disappeared (thanks, Mother Nature), there was only one thing to do . . . go to the movies.
On Sunday afternoon I went with three friends to the SuperLux in Chestnut Hill to see "The Amazing Spider-Man 2." The movie is two hours and twenty two minutes long, so we were psyched to watch it in reclining, leather Barcaloungers.
I saw "The Amazing Spider-Man" is July 2012 and absolutely loved it (read that review here). I didn't even know the premise of this second installment, I just knew I wanted to see Andrew Garfield as Peter Parker and Emma Stone as Gwen Stacy again.
Andrew Garfield is a total dreamboat as Peter Parker. Though I would probably never be attracted to him outside of this role (too lanky), he inhabits the dual personalities of Peter and Spider-Man so expertly.
As Peter, Garfield is warm, loving and emotional. His affection for Gwen is palpable and his devotion to his Aunt May is enough to make you cry. In fact, in one scene it probably will. 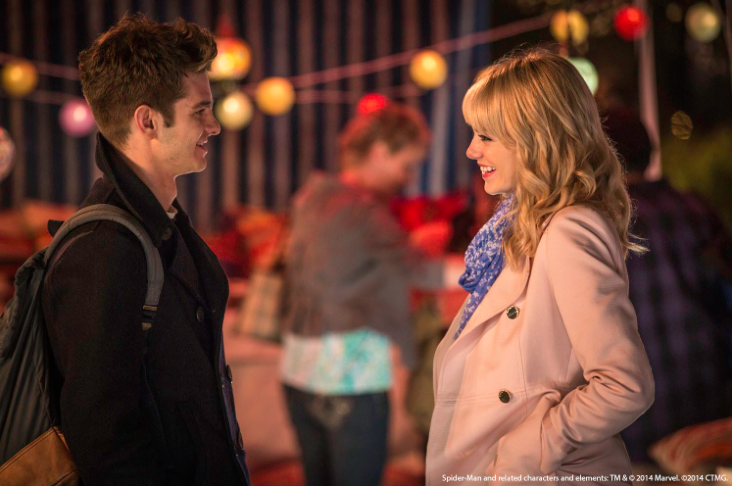 As Spider-Man, he antagonizes his opponents, but always instills hope in the lives of the people he rescues and those he inspires on TV.
Garfield is perfect in this role. It makes you wonder how someone like Tobey Maguire ever got cast.
Emma Stone reprised her role as Gwen Stacy. The most notable thing about this performance was not her love affair with Peter, but her wardrobe! I wanted every single outfit she wore on screen. The clothes, the hair, the make up - it was all stunning. 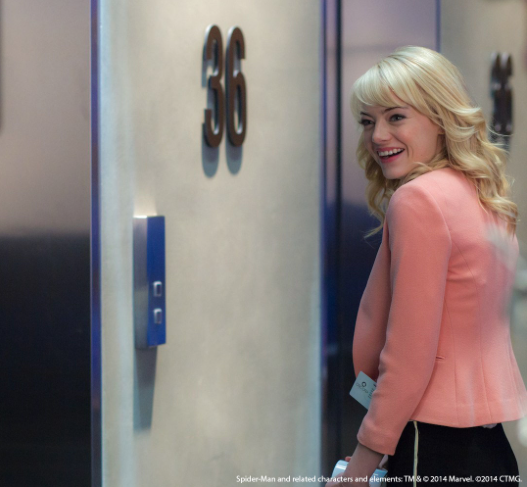 I also noticed a significant difference in the chemistry between Peter and Gwen, likely due to the fact that Garfield and Stone are a couple in real life. Their sincere love and attraction translates powerfully in this second chapter. 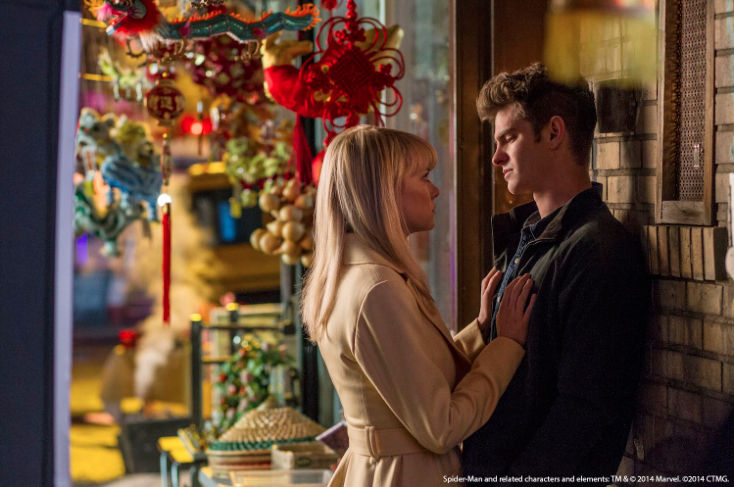 There were two new characters on the scene for this movie, Jamie Foxx as Electrode and Dane DeHaan as Harry Osborn, the heir to Oscorp. I hope this film cleans up during awards season next year for the special effects. The character of Electrode was so powerful on screen and I could not figure out how they got a character so massive and electrifying (literally) to look so much like Foxx. 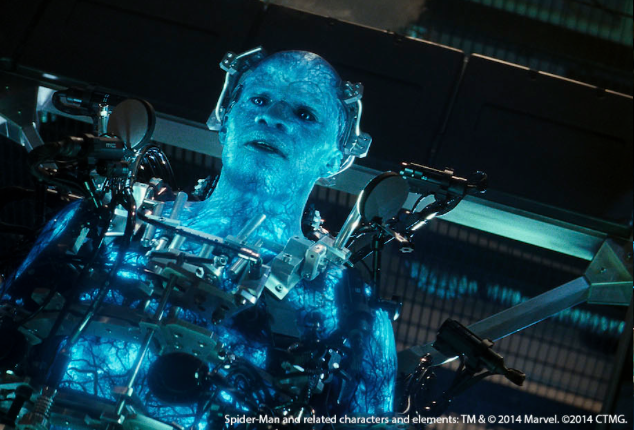 I wasn't familiar with Dane DeHaan (and I'm still not, after researching him on IMDB), but he was the right ratio of swarmy trust fund baby and desperate ill patient to play Harry, who later becomes the Green Goblin. 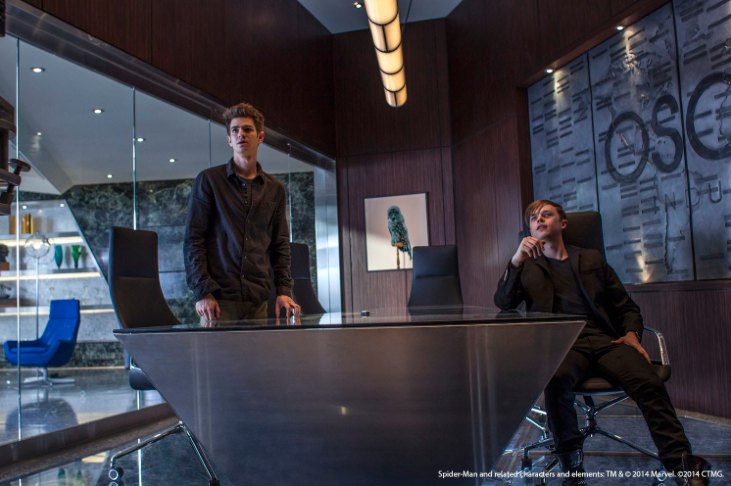 Astounding Spider-man is great in light of the genuine great story circular segments they have are significantly progressively genuine. I appreciate both yet I incline toward Amazing over avenging. buy assignment - assignmentsquare.co.uk. Better Spider-man took over astonishing which is not too bad and it is sufficient for me than still get.

This was really an interesting topic and I kinda agree with what you have mentioned here! Moving Companies

END_OF_DOCUMENT_TOKEN_TO_BE_REPLACED 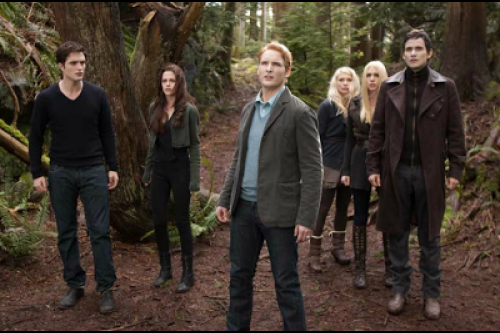 I don't typically like to fly my "Twilight" freak flag. I'd prefer to have you all think I only read the most high brow literature. Admittedly, I read all four books and as of last weekend, saw all five movies. 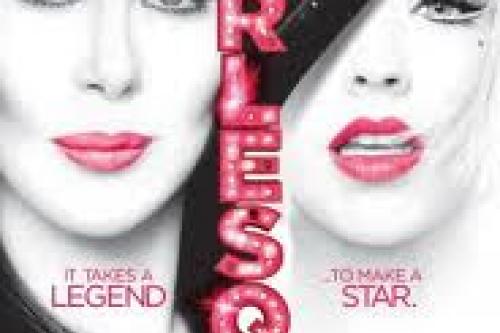 Yesterday afternoon I saw the movie "Burlesque." I've always been a fan of movie musicals and