With all the travel I've been doing for work lately I have been flying through books. I am constantly asking people what they are reading so I can plan my next pick.

Recently I have found myself reading a lot of young adult (YA) novels. Two of my favorite friends (both huge readers) I have graciously been giving me books as they finish them and many of them have been YA.

The book I just finished is one of the first adult fiction books I've read in months. I forgot how great it feels to be in a world created for grown ups! The book, "Where'd You Go, Bernadette" is written by Maria Semple and it is absolutely brilliant. 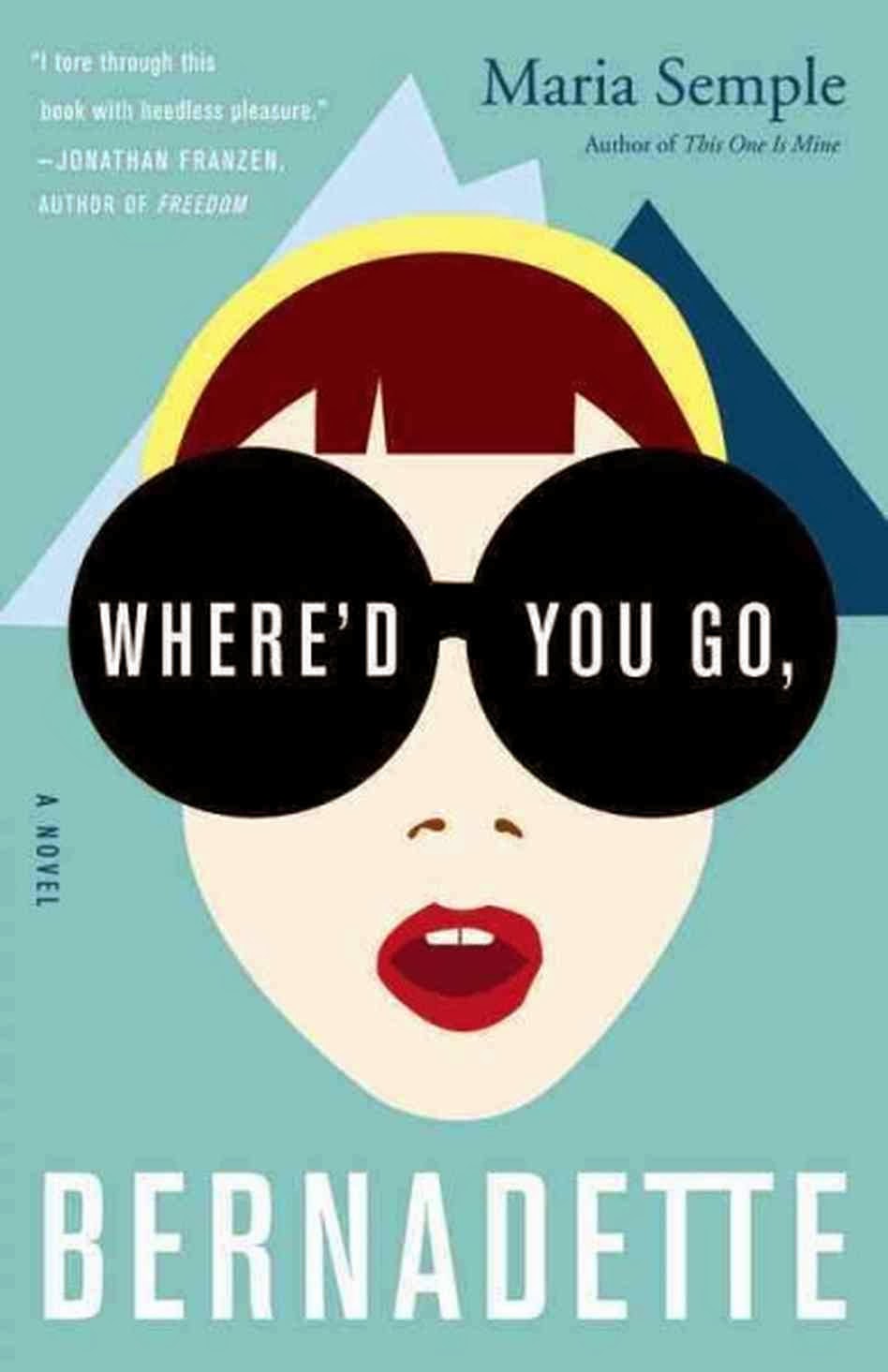 The book tells the story of a creative genius, Bernadette Fox, who has become agoraphobic in her older years. Though the book's official narrator is Bernadette's daughter, Bee, the majority of the story is actually told through correspondence between a multitude of characters.

We often learn about plot developments through emails, faxes, legal documents and snail mail. I can't remember a time I read a book that was constructed this cleverly.

In addition to the inventive structure of the book, the reader becomes tangled in the frenzy that is Bernadette's daily madness. After years as a successful architect, she flees Los Angeles with her husband and daughter to settle in Seattle where she drives herself (and her family) insane with her increasingly bizarre antics.

While in Seattle, we discover the subculture that is being a Microsoft employee. Bernadette's husband is one of the Microsoft elite and another one of the female characters is also on the payroll. I think we've all imagined what it would be like to work for Bill Gates, Mark Zuckerberg and the like, and this book takes you inside the walls of these revolutionary companies.

And speaking of Seattle, the city is as much a character in the story as Bernadette and her family. Semple currently lives in Seattle and she writes about every nook and cranny of the city with genuine authenticity.

What I loved most about "Where'd You Go, Bernadette" was that is was just so refreshing. It's unlike any other book I've read. The structure is different, the characters are all a bit zany and let's face it, this is one of the best book covers you've ever seen, am I right?

Semple was a writer for Mad About You, Ellen and Arrested Development, so you already know you're in for a great laugh.

If you're itching for a new book, it has to be "Where'd You Go, Bernadette." If you've already read it, I'd love to hear your favorite parts!

This is one of my favorite books I read in the past year. I absolutely doubled over laughing during all the prep school nonsense because I know SO MANY parents like the ones Bernadette ticked off. I was fist-pumping as she became her own "damn the man, save the Empire" type lady. I thought the format of this book was brilliant.

END_OF_DOCUMENT_TOKEN_TO_BE_REPLACED

"The Great Gatsby" is one of my favorite books of all time. When a friend offered to lend me a copy of "Z: A Novel of Zelda Fitzgerald" I was immediately intrigued. 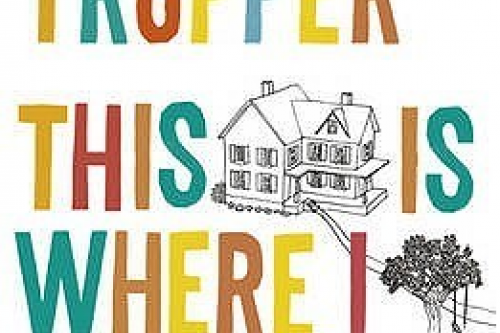 Read: This Is Where I Leave You