My quest to see all the nominated movies continued yesterday with Her (thanks, MLK Day!). There has been a lot of buzz about the movie's writer and director, Spike Jonze. Two weeks ago he won the Golden Globe for Best Screenplay.

Prior to this film, he directed Being John Malkovich, Adaptation. and Where The Wild Things Are. He has also directed many music videos, most famously for the Beastie Boys. Other fun facts? He was married to Sofia Coppola (1999 - 2003) and his given name is Adam Spiegel.

I was also intrigued knowing that the film stars Joaquin Phoenix. I've loved him since Inventing the Abbotts in 1997. I know he's gone off the deep end in his personal life, but somehow as he's become more and more unhinged in the public eye, his work has gotten more and more incredible.

I took my seat in the theater knowing only three things about the film: it's directed by Spike Jonze, stars Joaquin Phoenix and the voice of Scarlett Johansson, and the premise is Phoenix's character falls in love with his operating system.

Let me begin by saying, Her is visually gorgeous. The cinematography is absolutely stunning. The angles, the movement of the camera, and the colors are captivating. I could have watched the entire two hours on mute.

In the lead, Phoenix perfect inhabits the role Theodore, of a lonely man searching his surroundings for any type of meaningful, human connection. On the verge of a divorce, he is despondent and unmotivated. 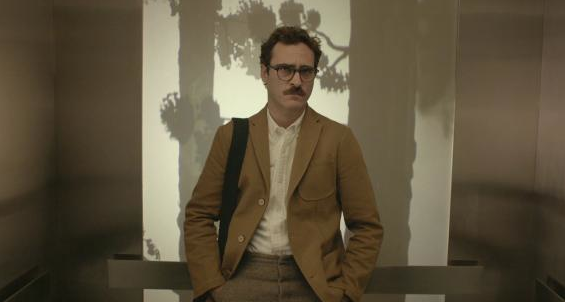 Samantha is Theodore's artificially intelligent operating system, voiced by the sultry sounding Johansson. With every new thing she learns about Theodore from his hard drive, to his emails, to his daily behaviors, she becomes more intuitive. 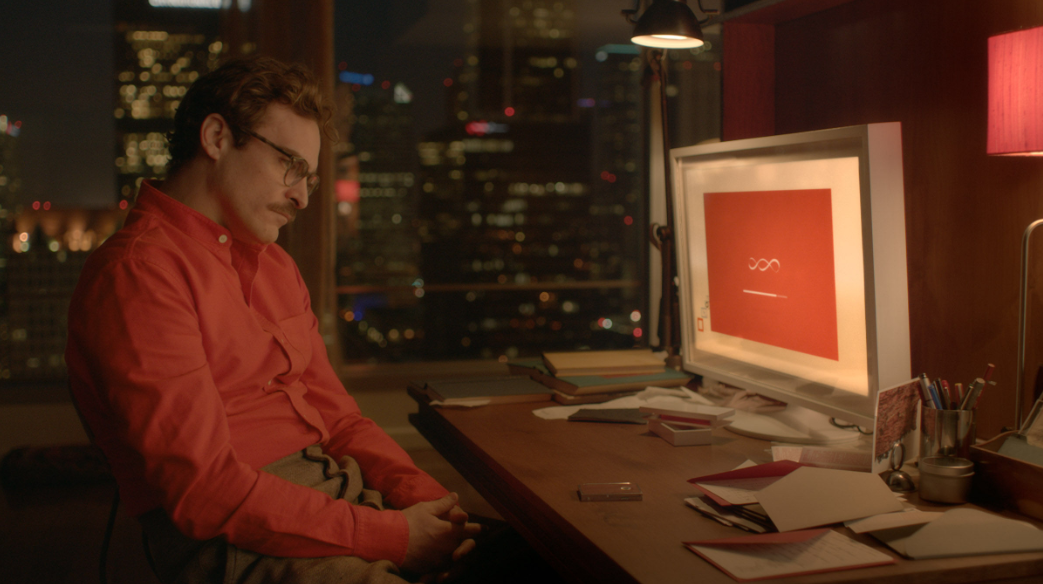 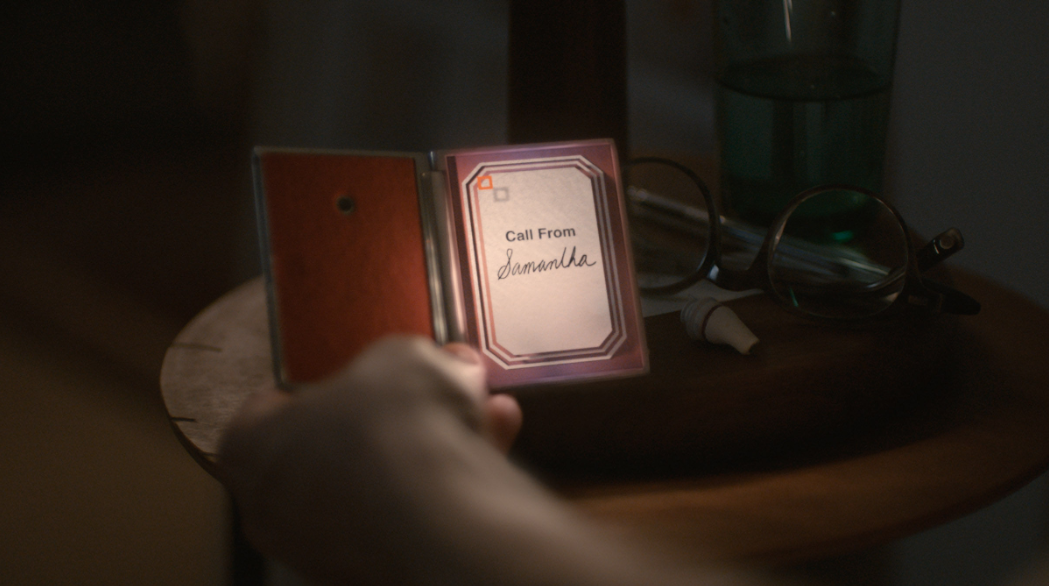 Over time, Samantha's role in Theodore's life goes from helpful assistant to flirtatious love interest. As their knowledge of each other grows, so does the intimacy of their interactions.

I don't want to say a word about how the plot unfolds because I sincerely believe you need to see this movie, so instead I'll focus on my favorite artistic element of the film: the flashbacks.

Rooney Mara plays Theodore's ex-wife, Catherine, and throughout the film we experience flashbacks to the happiest times in their relationship. What's interesting about these scenes (and my movie date pointed this out) is that there's no sound. We never hear them speaking or laughing. 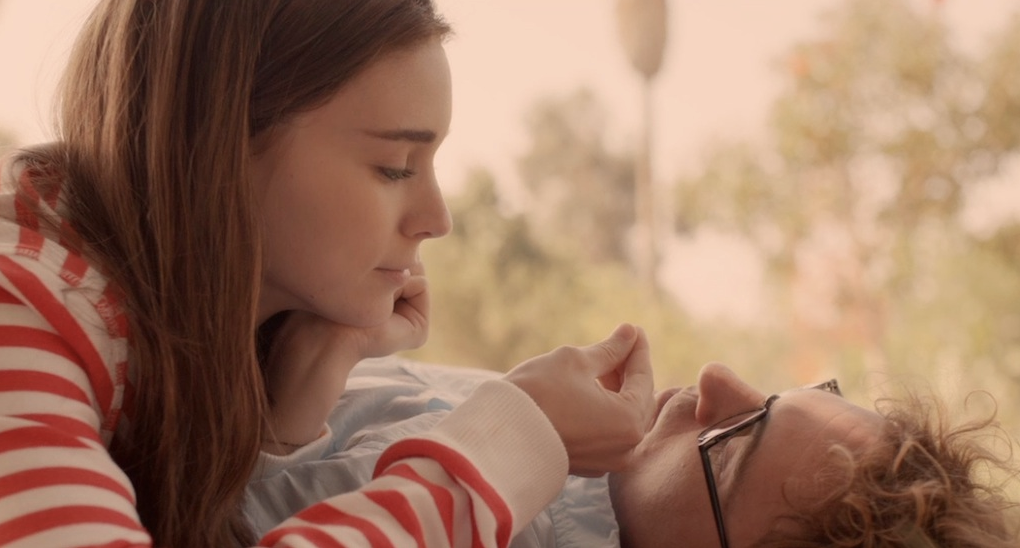 Isn't that the way we all experience those memories? The ones that are burned into your brain play like heartbreaking silent movies.

When the end credits rolled on Her, I couldn't wait to dissect every detail with my friend. The movie really makes you think. We spent the first twenty minutes of the drive home commenting on our favorite moments and hypothesizing about all our theories.

See Her for two reasons: it's visually mesmerizing and it will have you wondering if these types of relationships are really that far off in our society.

Have you seen Her? What did you think?

Oh, I wanted to see this! Somehow I have to convince Chris to go with me. I definitely want go now, seeing as how you enjoyed the movie as compared to hating the idea of a man falling in love with his Siri.

It was so much better and more interesting than I thought it would be. The Siri concept kind of dissolves away. I think you'd love it.

The pop bop and shop is the official site for the online shopping for the ladies community where they can get all they want. The entertainment platform for ladies at Papercoach.net review is about the movie musing and the love related to the movies.

END_OF_DOCUMENT_TOKEN_TO_BE_REPLACED

He's Just Not That Into You - Premiere Fashion 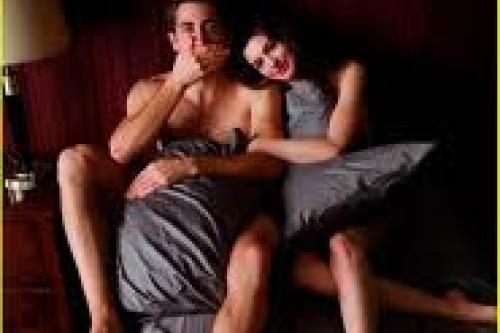